China’s overseas investments in Europe and beyond 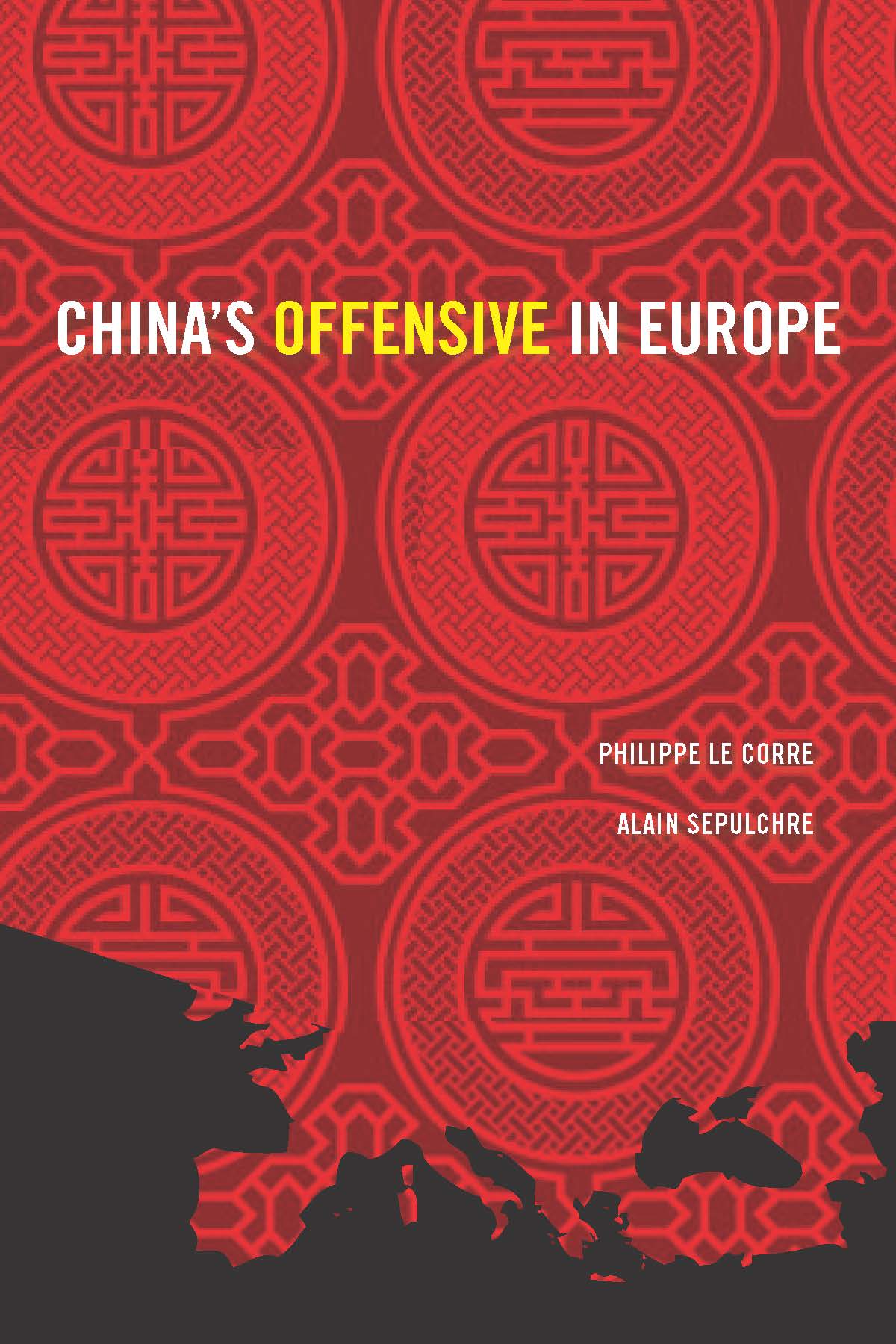 For decades Chinese companies focused their international investment on unearthing natural resources in Africa, Asia, and Latin America. In recent years, Chinese money has spread across the globe into diverse sectors including the real estate, energy, hospitality, and transportation industries. So far in 2016, Chinese investment in offshore mergers and acquisitions has already reached $101 billion, on track to surpass its $109 billion total for all of 2015. What do these investments reveal about China’s intentions in the West? How is China’s image being shaped by its muscular international investments? Should the West respond to this new wave, and if so, how?

On April 25, 2016, the Center on the United States and Europe and the John L. Thornton China Center at Brookings hosted the launch of “China’s Offensive in Europe” (Brookings Institution Press, 2016), the newly-published, revised book co-authored by Visiting Fellow Philippe Le Corre (with Alain Sepulchre). During the event, Le Corre offered an assessment of the trends, sectors, and target countries of Chinese investments on the Continent. Following the presentation, Senior Fellow Mireya Solis moderated a discussion with Le Corre and Senior Fellows Constanze Stelzenmüller and David Dollar.

China’s offensive in London: Why Beijing wants to invest in the United Kingdom

Can Europe avert a US-China war?