The vast land of Africa is becoming the wonderland for foreign investment, particularly for Chinese enterprises. According to MOFCOM (Ministry of Commerce of the P.R.China )’s data, export of mechanical and electrical products from China to Africa is experiencing a surge, while unmeasurable potentials awaiting to be reached in terms of infrastructure construction. As Africa’s population, disposable income per capita and demand for better infrastructure come up in the next 10 years, economic ties between China and Africa will undoubtedly deepen still stronger.

Roger Nord and Wenjie Chen first presented IMF’s Regional Economic Outlook, elaborating on the sub-Saharan Africa’s current economic situation and problems faced with, as well as its process of integration into global value chains. David Dollar then presented a recent paper: Why Is China Investing in Africa? Evidence from the Firm-Level with Wenjie Chen. Using MOFCOM’s database, this paper sheds light on the motivations of Chinese enterprises seeking invest opportunities in Africa. 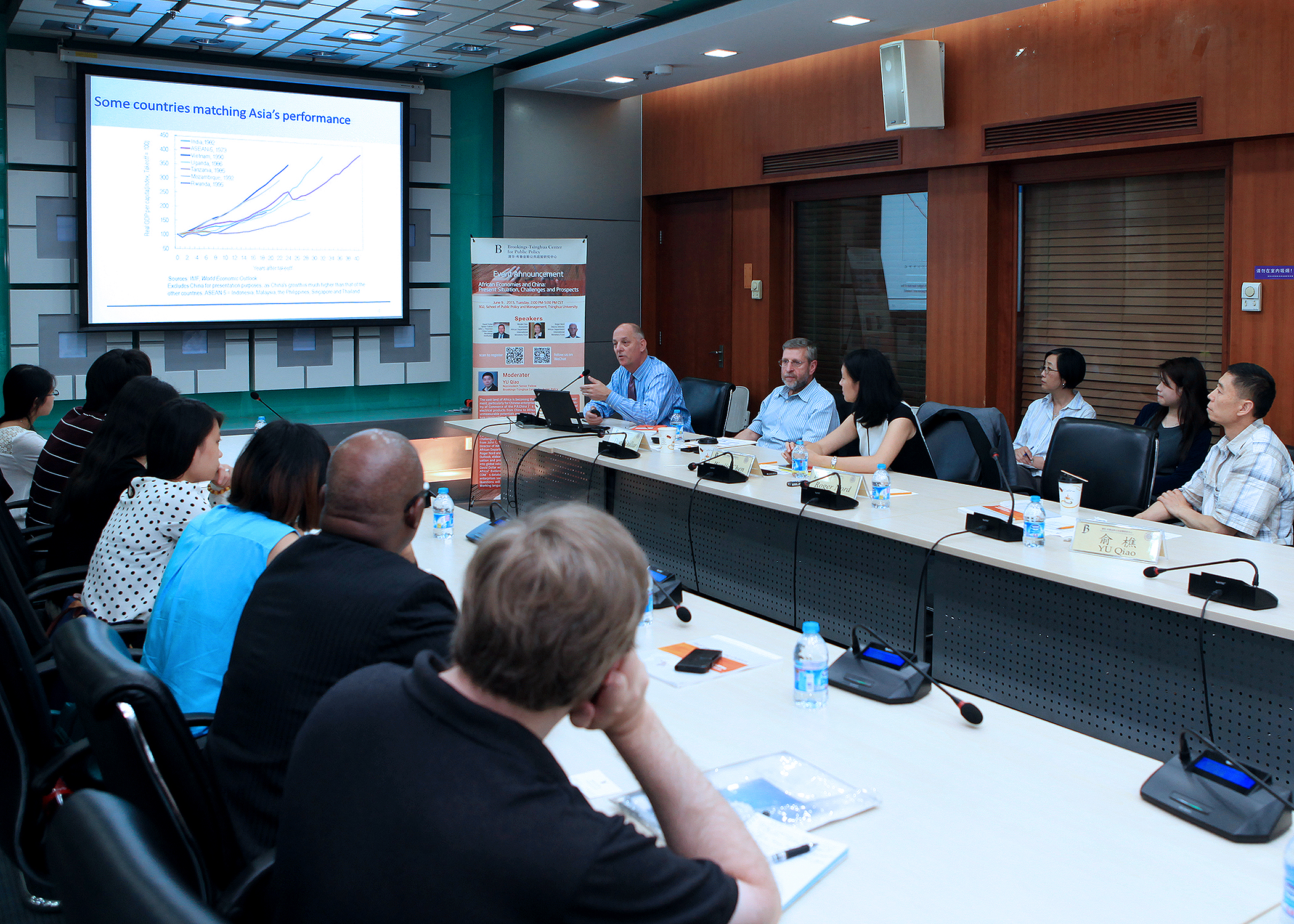 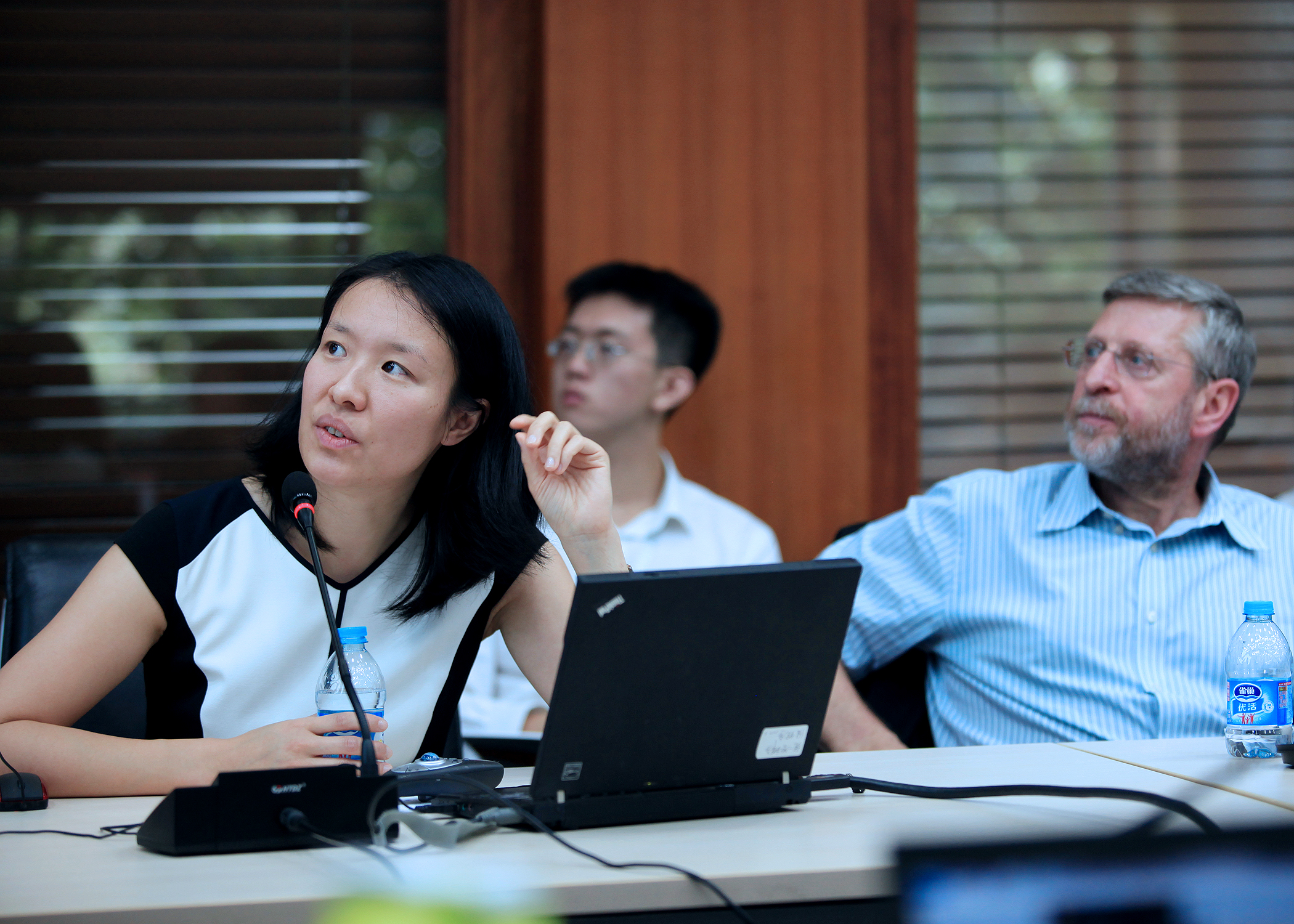 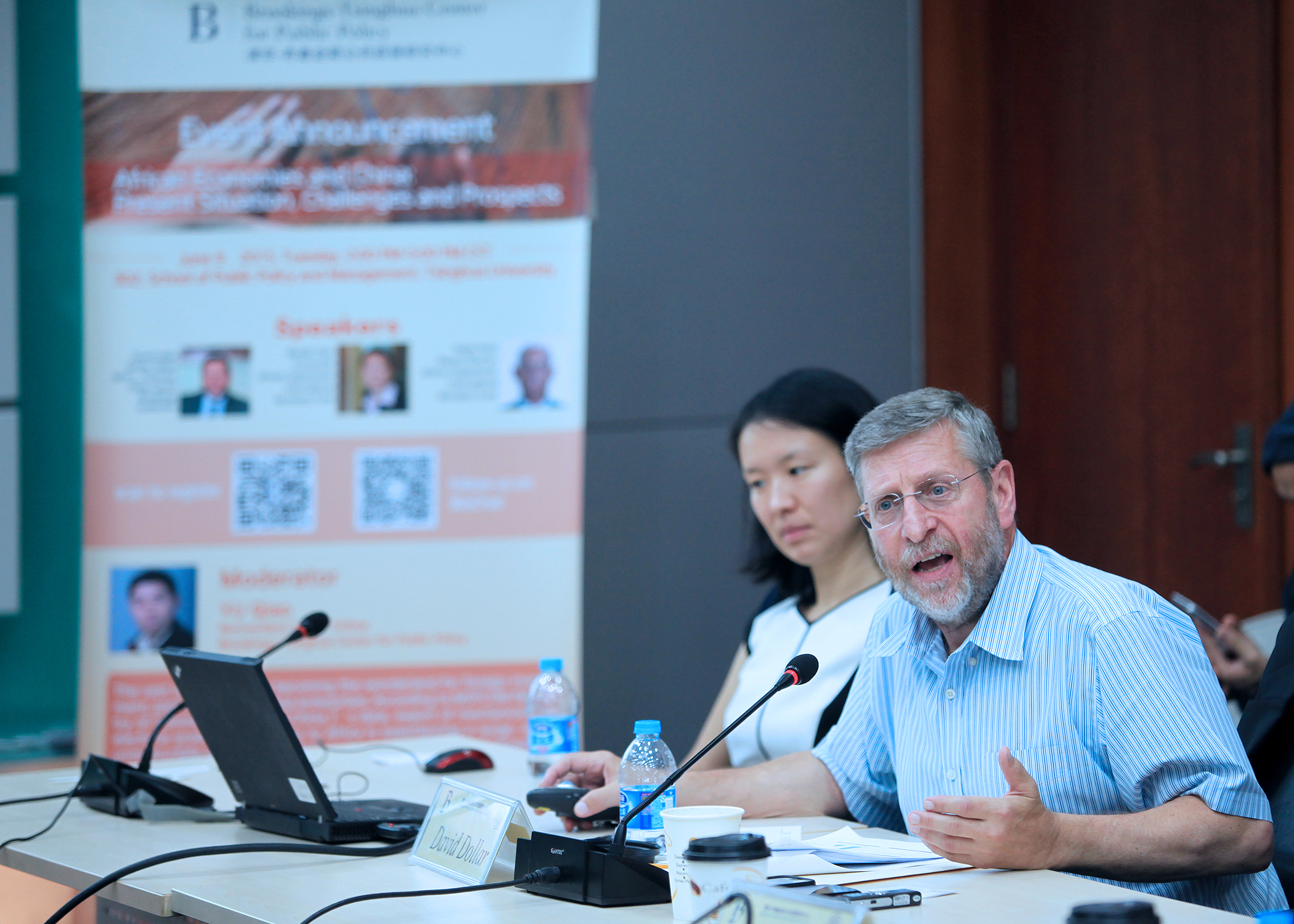 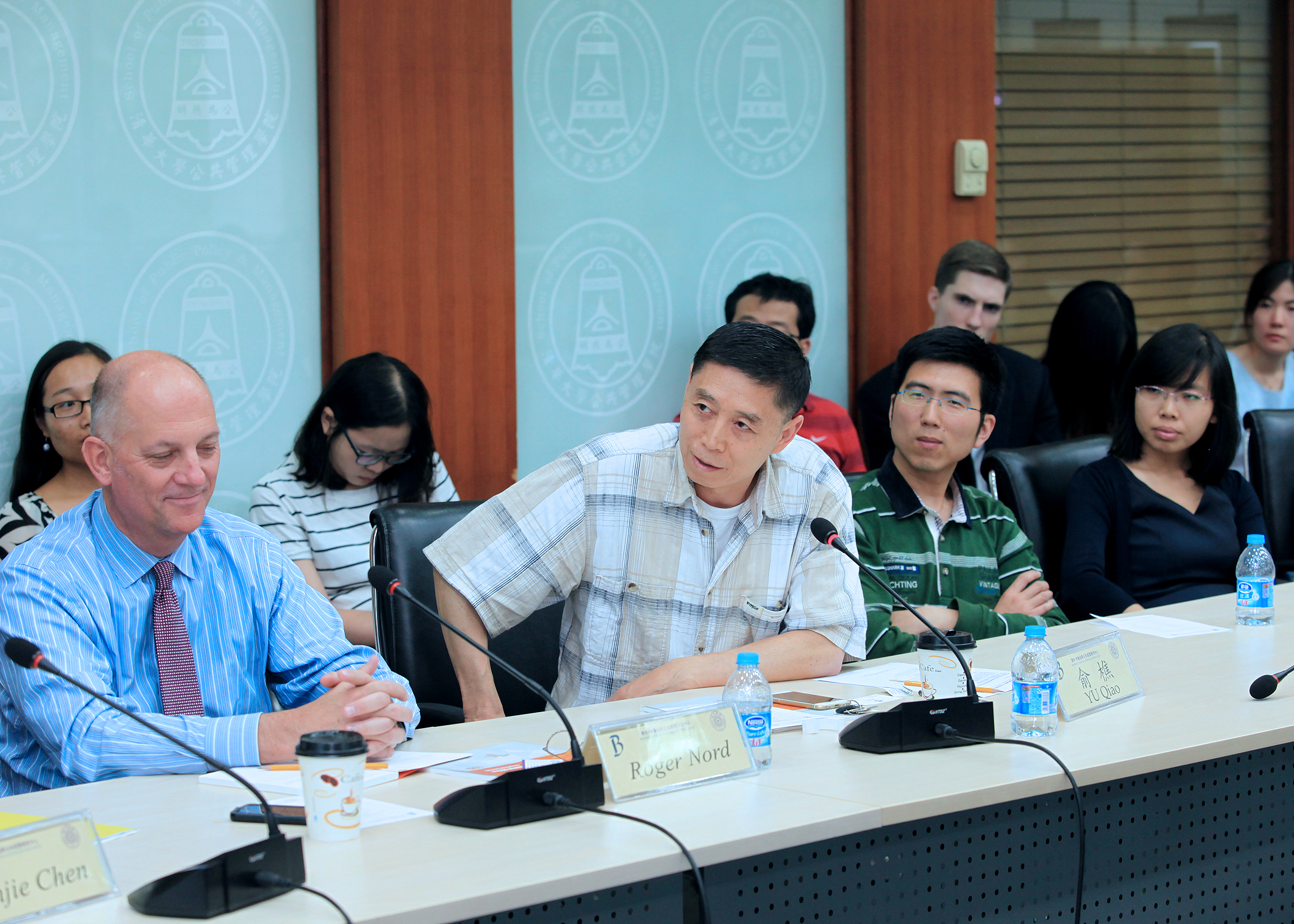