Gerald Carlino of the Philadelphia Fed and Robert P. Inman of the University of Pennsylvania find that federal tax cuts, transfers to households and firms, and intergovernmental transfers to states for low income assistance are the most effective forms of fiscal stimulus. The authors conclude that if all ARRA funds had been allocated towards tax cuts and welfare aid—and not government purchases or project aid—economic growth would have 0.8 percentage points higher in the first year of stimulus, with an additional 500,000 jobs created.

Naoki Aizawa of the University of Minnesota and You Suk Kim of the Federal Reserve Board find that, through mass marketing and direct mail advertising, Medicare Advantage plan providers risk-select by targeting the healthiest individuals, reducing plan costs. The authors add that, if providers with large advertising expenditures were to stop advertising, premiums in those plans would rise by 40 percent as the risk pool deteriorated.

Monetary finance most effective option in some circumstances

In a paper presented at the 16th Jacques Polak Annual Research Conference at the IMF, Adair Turner of the Institute for New Economic Thinking argues that monetary finance—tax cuts or government purchases financed through central bank purchases of government debt—can be more effective than purely fiscal or monetary policies in some circumstances, and is not difficult to conduct from a technical standpoint. Turner acknowledges the political risk of excessive use, but suggests that maintaining central bank independence while providing greater scope for coordination with fiscal policy makers would overcome this risk. 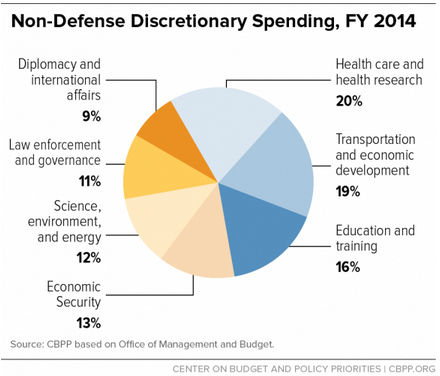 Quote of the week: With policy rates at the lower bound, signs of negative spillovers from abroad suggest that the Fed should proceed with “greater caution than normal”