What’s happening in fiscal and monetary policy right now? The Hutchins Roundup is a new feature to help keep you informed on the latest research, charts, and speeches. We hope you will find it useful.

In an analysis of debt restructurings in both emerging markets (between 1979 and 2010) and advanced economies (between 1920 and 1939), Carmen Reinhart of Harvard University and Christoph Trebesch of the University of Munich argue that these episodes led to higher growth, lower debt servicing burdens, and improved international capital market access.

Fiscal stimulus is an effective response to natural disaster shocks

Using the 2009 “Aquilano” earthquake as a natural experiment, Francesco Porcelli of the University of Exeter and Riccardo Trezzi of the Federal Reserve Board of Governors conclude that fiscal policies can effectively mitigate (PDF) the output loss from sudden negative shocks. While the multipliers on reconstruction grants were relatively loww—between 0.14 and 0.36—these grants prevented a fall in economic activity. The estimated multiplier on tax cuts was much higher, at 2.56.

Inflation expectations shaped by a combination of statistics and inaccurate memories

Alberto Cavallo of MIT, Guillermo Cruces of the Universidad Nacional de La Plata, and Ricardo Perez-Truglia of Microsoft find that individuals’ inflation expectations are highly influenced by both price changes of certain goods and by published inflation statistics. They note that consumers form inflation expectations based on their own memories of price changes in supermarket goods, but those memories are highly inaccurate. These findings have implications for central bankers as they attempt to influence household decisions on consumption and investment. 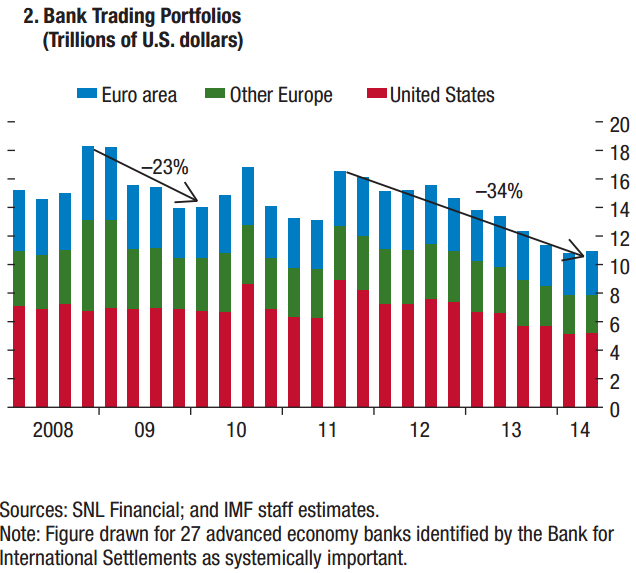 Speech of the Week: Fed’s priority is U.S. economy, but it has to consider feedback effects of its actions on rest of the world, too

“[T]he U.S. economy and the economies of the rest of the world have important feedback effects on each other. To make coherent policy choices, we have to take these feedback effects into account. The most important contribution that U.S. policymakers can make to the health of the world economy is to keep our own house in order—and the same goes for all countries. Because the dollar is the primary international currency, we have, in the past, had to take action—particularly in times of global economic crisis—to maintain order in international capital markets, such as the central bank liquidity swap lines extended during the global financial crisis. In that case, we were acting in accordance with our dual mandate, in the interest of the U.S. economy, by taking actions that also benefit the world economy. Going forward, we will continue to be guided by those same principles.”