Recent announcements on climate change – made everywhere from Vatican City to China to Brazil and the United States – have bolstered global discussion of alternative energy.  President Obama, coming off the joint agreement with Brazil to convert 20 percent of total electricity to renewables by 2030, took another step in the path towards sustainability this month: the administration announced a new initiative to increase solar access for Americans of all income levels on July 7, 2015. The plan establishes the National Community Solar Partnership and sets a goal of 300 megawatts for renewable energy installations in federally subsidized housing. The Obama administration also announced $520 million in independent commitments toward community solar and solar development for low- and moderate- income households.

The international push toward renewable energy has encouraged industry growth both at home and abroad (see graph). In specific, the American solar industry made more than 195,000 installations in 2014, and now nearly 645,000 homes and businesses have installed solar power. Although these expansions have lowered installation costs by more than 73 percent since 2006 and residential costs by 45 percent since 2010, a distinct class divide persists with respect to solar accessibility. 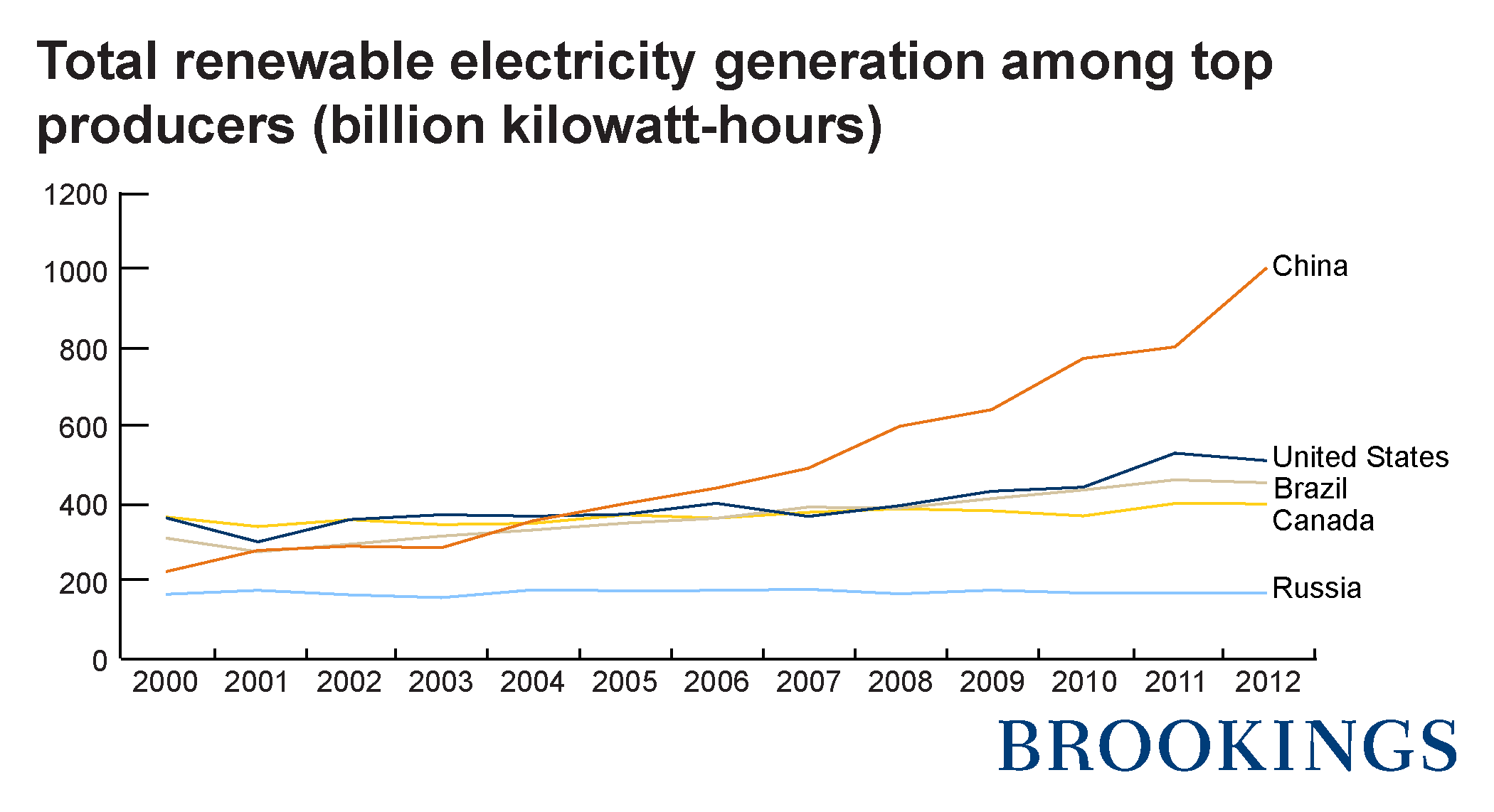 A January 2015 report from the George Washington University Solar Institute found that households earning less than $40,000 of income per year constitute 40 percent of American households but less than 5 percent of solar installations. The report also indicates that solar power has the potential to “alleviate the financial burdens of lower income communities, but targeted policies will be necessary for solar to expand into this underserved market segment.”

In what seems like a direct response to such reports, the newly founded National Community Solar Partnership focuses specifically on the establishment of shared solar projects. These projects, affectionately termed ‘solar gardens,’ are designed to allow a larger demographic to enjoy the benefits of solar electricity consumption. Community solar enables customers to buy or lease a portion of a shared solar system and simply have their share of the electricity credited to their electricity bill. Currently, there are more than 100 community solar projects in 25 states and Washington, D.C., but this number has great potential for growth. Considering that 49 percent of households and 48 percent of businesses are unable to host a photovoltaic system by National Renewable Energy Laboratory (NREL) analysis, community solar projects could be an essential step towards the overall expansion of both solar and renewable energy.

Obama’s initiative identifies 260 solar energy projects planned to take place in more than 20 states; and, over the next two years, California, Colorado, Massachusetts, and Minnesota will install a majority of the shared solar projects. There will be much to learn from these case studies; the solar technology itself—as well as its implementation, management, and administration—will undoubtedly be improved upon in the coming years as experts learn from their mistakes and optimize their approaches. By building upon these lessons, the United States may set a global example in its commitments to nationwide sustainability and universal access to modern technology.