Frank Underwood is coming to Havana. Netflix, one of the world’s largest providers of streaming media on the Internet, announced Tuesday its service is now available in Cuba. To most Americans, the availability of movies and television shows is far from exciting news. But the arrival of American media on the shores of Cuba has important implications for future relations between the two countries.

The Cuban government has until recently controlled the media that its citizens can access. As a result, most Cubans must go to extremes to access the newest movies from Hollywood and or binge watch Breaking Bad. But the Obama administration’s recent announcement that it would allow American companies to sell communication devices and telecommunication services might change that. 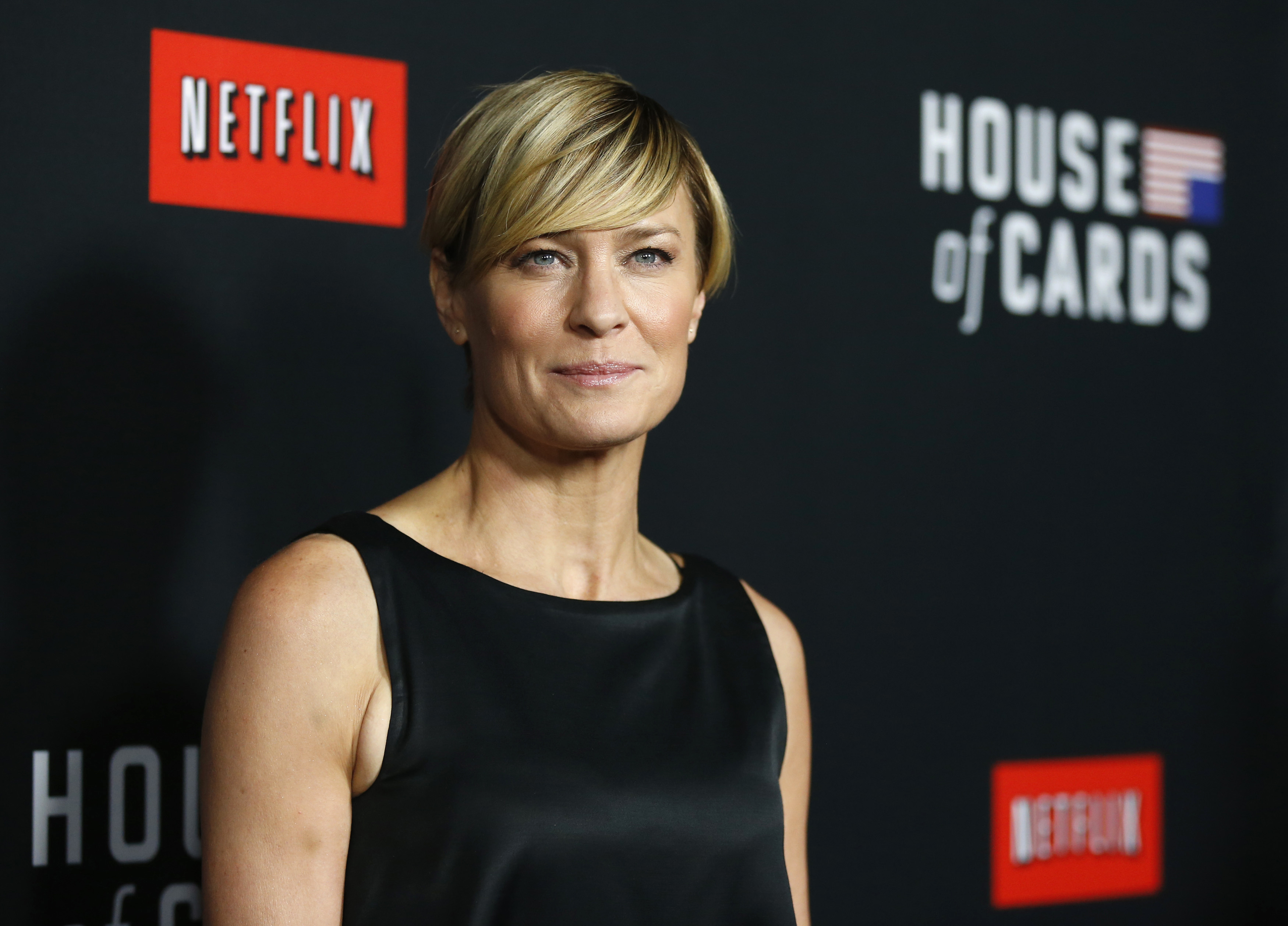 The move to offer its streaming service to Cubans is part of a long-term play by Netflix. Most Cubans today will not have access to Netflix. According to recent estimates, less than five percent of Cubans have Internet access. In addition, the monthly $8 fee is far too expensive for an average Cuban whose average monthly salary is $20 a month. Netflix is betting that both of those barriers will lessen in the coming years and the company will have a head start over competitors.

The Soft Power of the Internet

Access to Netflix is part of a larger American strategy to diversify the information and communication platforms available to Cubans. Conventional military strategies for regime change on the tiny island nation have failed for decades. Previous efforts to provide Cubans access to American television and movies have also failed. For example, the United States currently, “maintains a floating balloon tethered to an island in the Florida Keys that broadcasts the pro-democracy TV Marti network,” but the government in Havana blocks the signal. Bringing the Internet to Cuba is a different strategy that with time could precipitate dramatic policy changes. The Internet is a tool to communicate American cultural and political values to the people of Cuba. Transmitting this information is far from frivolous but a key step in changing the political relationship between Cuba and the United States.