In the new music video from OK Go, the band uses a drone with a camera to capture some fantastic footage. Businesses, artists, and hobbyists are using drones for a variety of purposes. But, the rock group didn’t film the music video in the United States. They filmed it in Japan and one possible contributing factor is that filming the video in the U.S. may have been illegal. The laws and regulations governing drones are still being sorted out by authorities. Both state governments and the federal government have started to take notice of the problem. Civil liberties advocates have emerged in support for strong federal oversight of drone surveillance to ensure that privacy is protected. Others argue that states and their preexisting privacy laws are already equipped to deal with nongovernment drone surveillance. 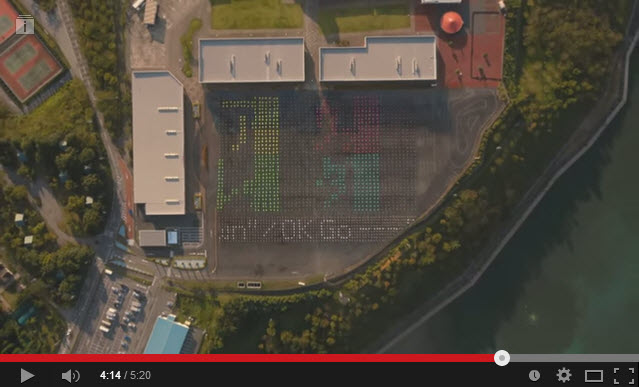 Those who believe that drones ought to be heavily regulated argue that the Federal Aviation Authority (FAA) should introduce strong new rules. In 2012 Congress has called on the FAA to develop new rules for drones by 2015. The FAA has long regulated aircraft of all types but the agency has less experience with privacy issues. In 2013, the agency selected six test sites where it would be legal to fly drones. The operators at these sites were required to abide by privacy rules the FAA created, which over time developed into a set of comprehensive standards. These standards ultimately remained applicable to test sites only as the agency was reticent to enforce privacy regulations for the whole country. However, the standards still serve as the foundation for the FAA’s roadmap to integrating drones into American skies and as a set of recommendations for policymakers.

The FAA’s reticence to regulate privacy creates a policy conundrum. Bennett proposes an approach that involves the states taking the lead with policy. The states already have a broad, legal framework that can be applied to privately owned drones. Where the states lack authority, Bennett suggests the Federal government can fill in the gaps. This mixed approach allows the states to use tested privacy laws and for the federal government to wait until it has the mission-critical data necessary to even begin crafting regulations for nongovernment drone surveillance.

Matt Mariano contributed to this piece.