In 2015, Princeton Professors Anne Case and Angus Deaton made global headlines after documenting a shocking rise in the proportion of white non-Hispanic Americans dying in middle age.

This year, as part of the Spring 2017 edition of the Brookings Papers on Economic Activity, Professors Case and Deaton are following up on that research to further investigate the rise and its causes, examining midlife mortality rates of white non-Hispanics in the U.S. by geography, education, birth cohort, and more. You can read the full paper here.

Dividing the country into 1,000-plus regions, the authors find that the rate of “deaths of despair” (deaths by drugs, alcohol, and suicide) in midlife for white non-Hispanics rose in nearly every part of the country and at every level of urbanization—from deep rural areas to large central cities—hitting men and women similarly.

In 2000, the epidemic was centered in the southwest. By the mid-2000s it had spread to Appalachia, Florida, and the west coast. Today, it’s country-wide. 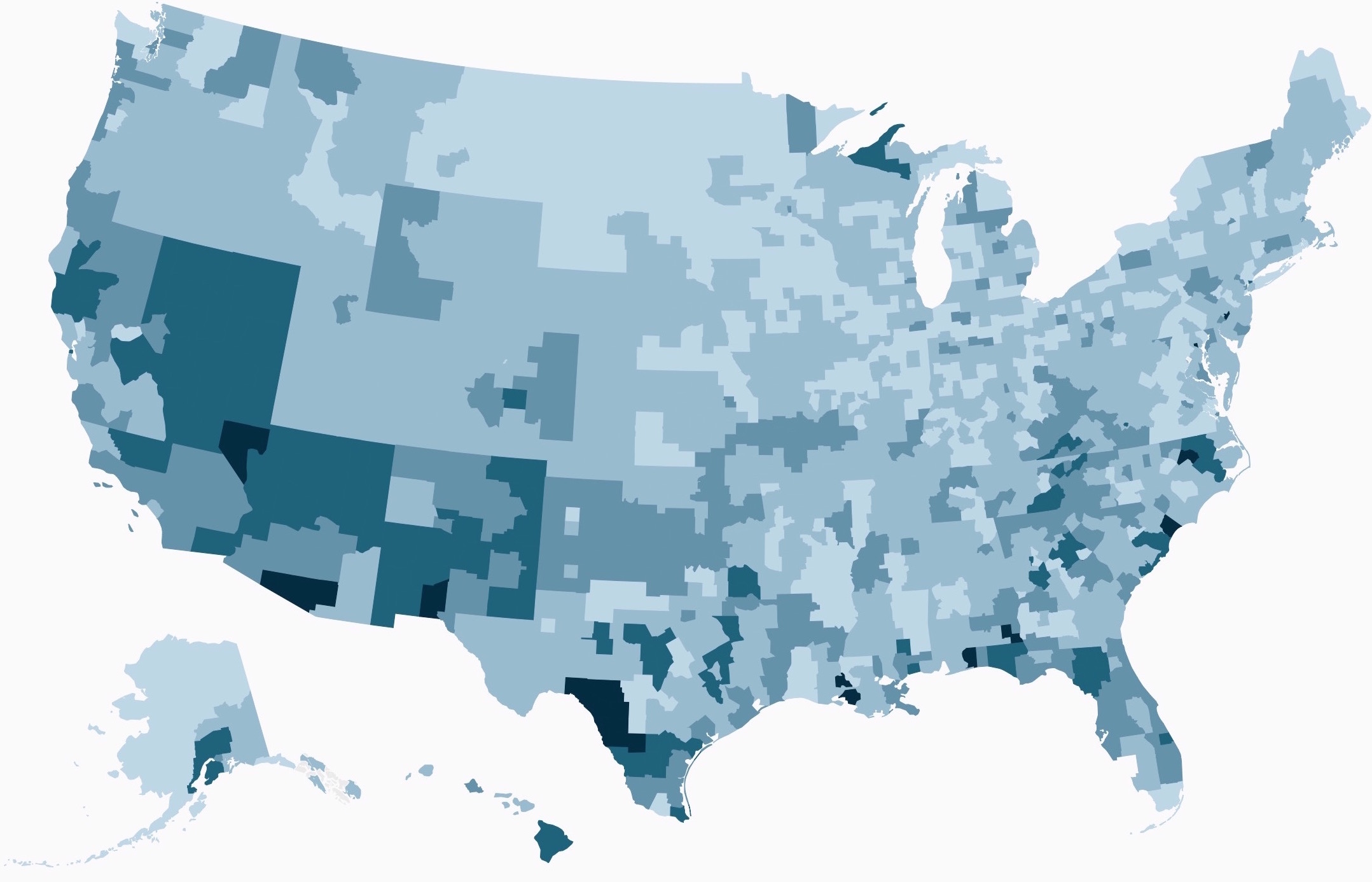 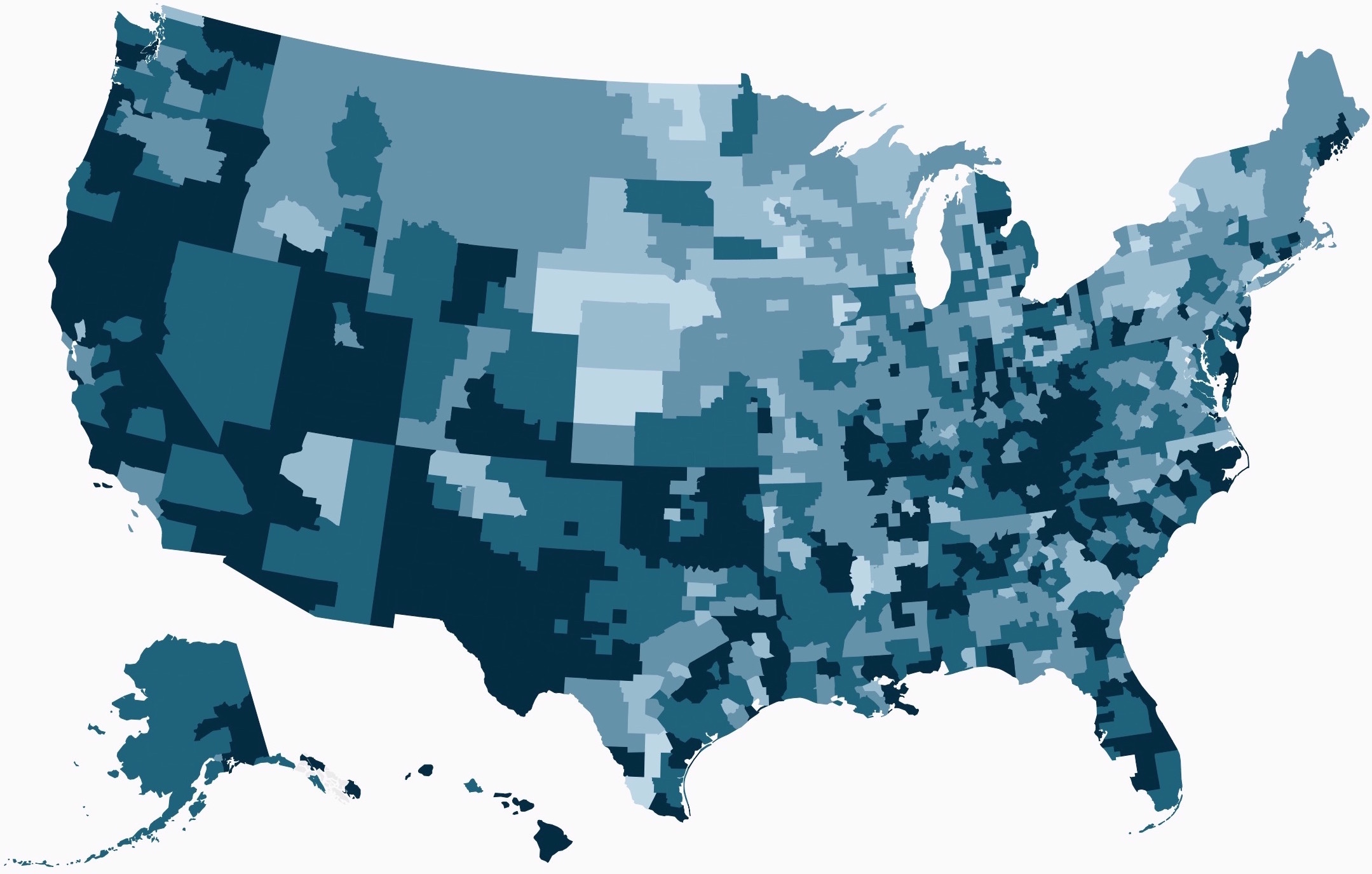 *A blend of counties and PUMAs. See full paper for more explanation.

What’s more, the increases in deaths of despair are accompanied by a measurable deterioration in economic and social wellbeing, which has become more pronounced for each successive birth cohort. Marriage rates and labor force participation rates fall between successive birth cohorts, while reports of physical pain, and poor health and mental health rise.

When combined with a slowdown in progress against mortality from heart disease and cancer—the two largest killers in middle age— since the late 1990s, the increase in “deaths of despair” has resulted in overall midlife mortality rates (death by any cause) for working class white Americans overtaking those of other minority groups for the first time.

To learn more about the findings from the new paper, read “Mortality and morbidity in the 21st century” from Anne Case and Angus Deaton.