In 2009, the National Governors Association (NGA) and the Council of Chief State School Officers (CCSSO) launched an effort to standardize English and Mathematics curriculums for high school graduates preparing for college—standards that would come to be known as the Common Core. By 2011, 45 states plus the District of Columbia effectively embraced the policy. As the standards reached implementation, however, five states have rescinded them and dozens more have proposed reconsidering, delaying, or limiting participation.

Ashley Jochim and Lesley Lavery explore the controversy of the Common Core in their new paper, “The Evolving Politics of the Common Core.” While standard explanations for opposition have focused on Republican state legislators and conservative ideological groups and emphasized concerns about a perceived loss of local control, their analysis reveals that opposition to the standards shifted considerably over time, engaging these groups and issues initially but expanding to include Democratic policymakers and their allies as implementation proceeded. 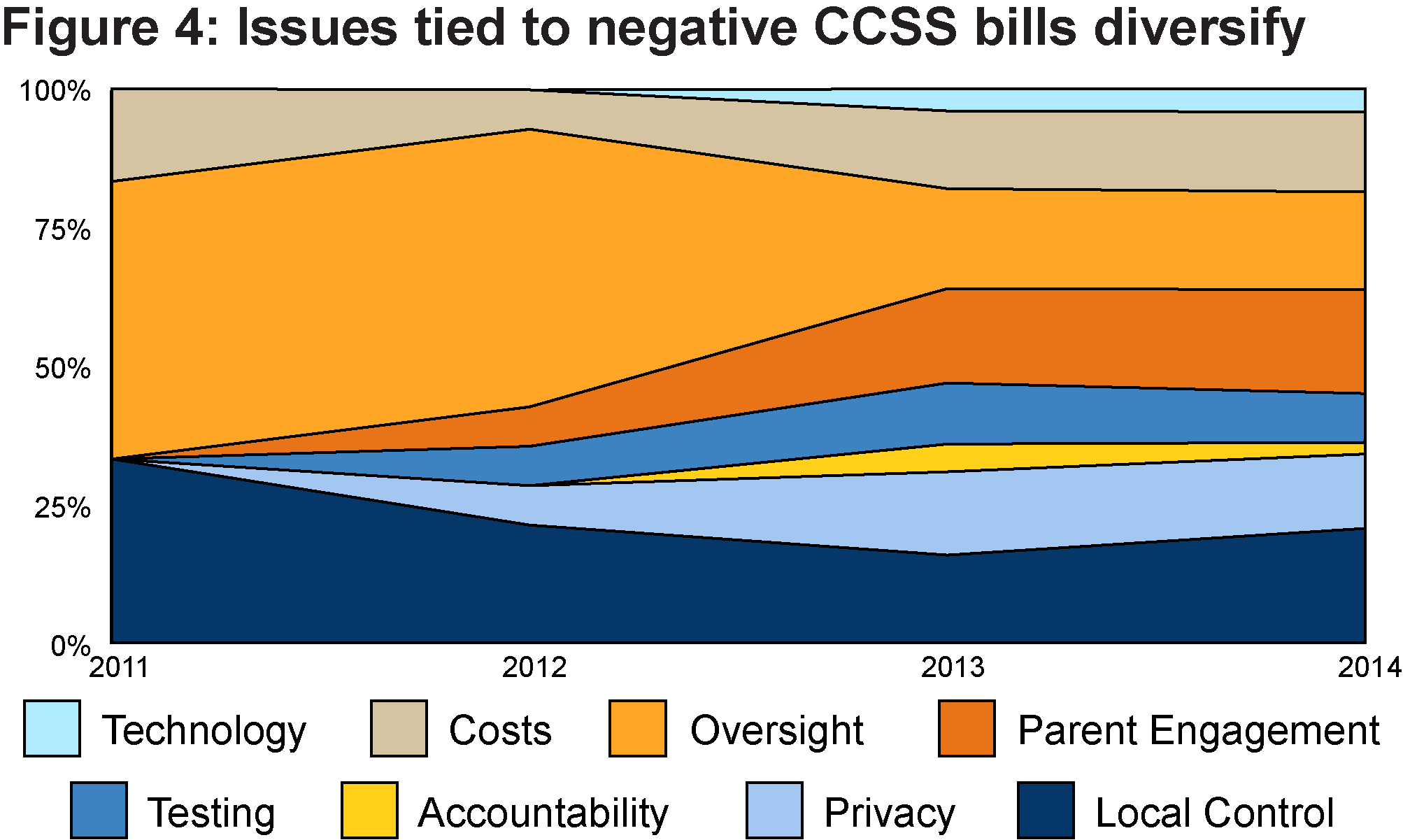 Jochim and Lavery examine every Common Core-related bill introduced in a state between 2010 and 2014. They find a range of issues that were largely ignored when the initiative was adopted, including concerns over costs, teacher evaluation, accountability, and student privacy were brought to the fore as the policy was implemented.

Their analysis provides a cautionary tale to advocates who seek to avoid political conflicts by insulating policies from legislative oversight. While most state legislatures did not have authority over the standards upon adoption, they assumed jurisdiction of them as implementation proceeded, driven by the efforts of opponents as well as a need to reconcile the standards with existing systems and institutions.

Politicians need to square with the American people on gasoline prices