Geopolitics in the 21st Century, a new book series from Brookings’ Foreign Policy Program and Brookings Institution Press, explores ideas and strategies that can guide critical countries and key leaders as they seek to shape, defend and adapt the current liberal international order. The policy recommendations put forward in this series—which stem from the Foreign Policy Program’s Order from Chaos Project—will serve to guide the world’s leaders and policymakers, especially the new U.S. president as he or she takes office in 2017. 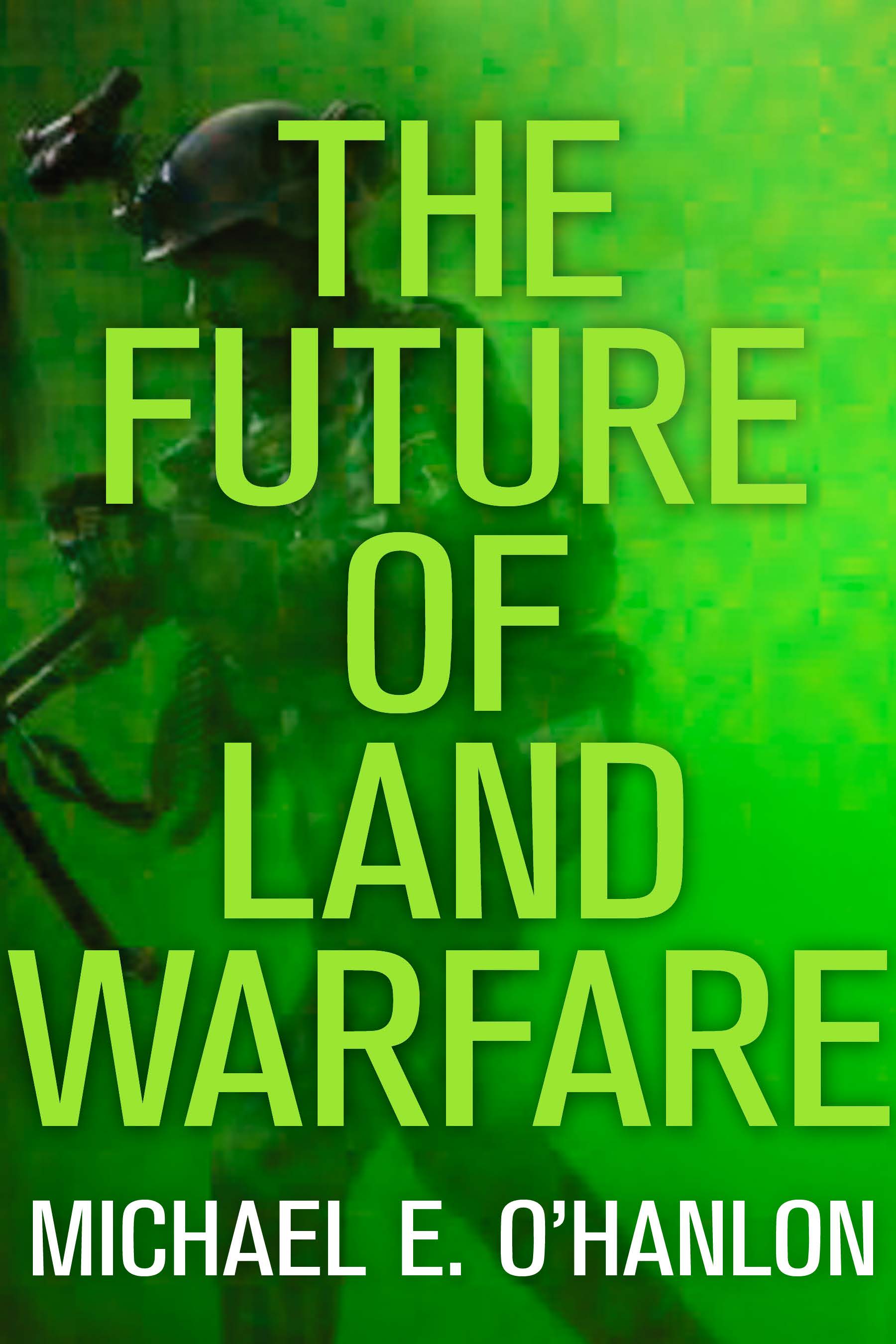 The Future of Land Warfare

In “The Future of Land Warfare,” Michael O’Hanlon offers an analysis of the future of the world’s ground forces: Where are future large-scale conflicts or other catastrophes most plausible? Which of these could be important enough to necessitate the option of a U.S. military response? And which of these could in turn require significant numbers of American ground forces in their resolution? 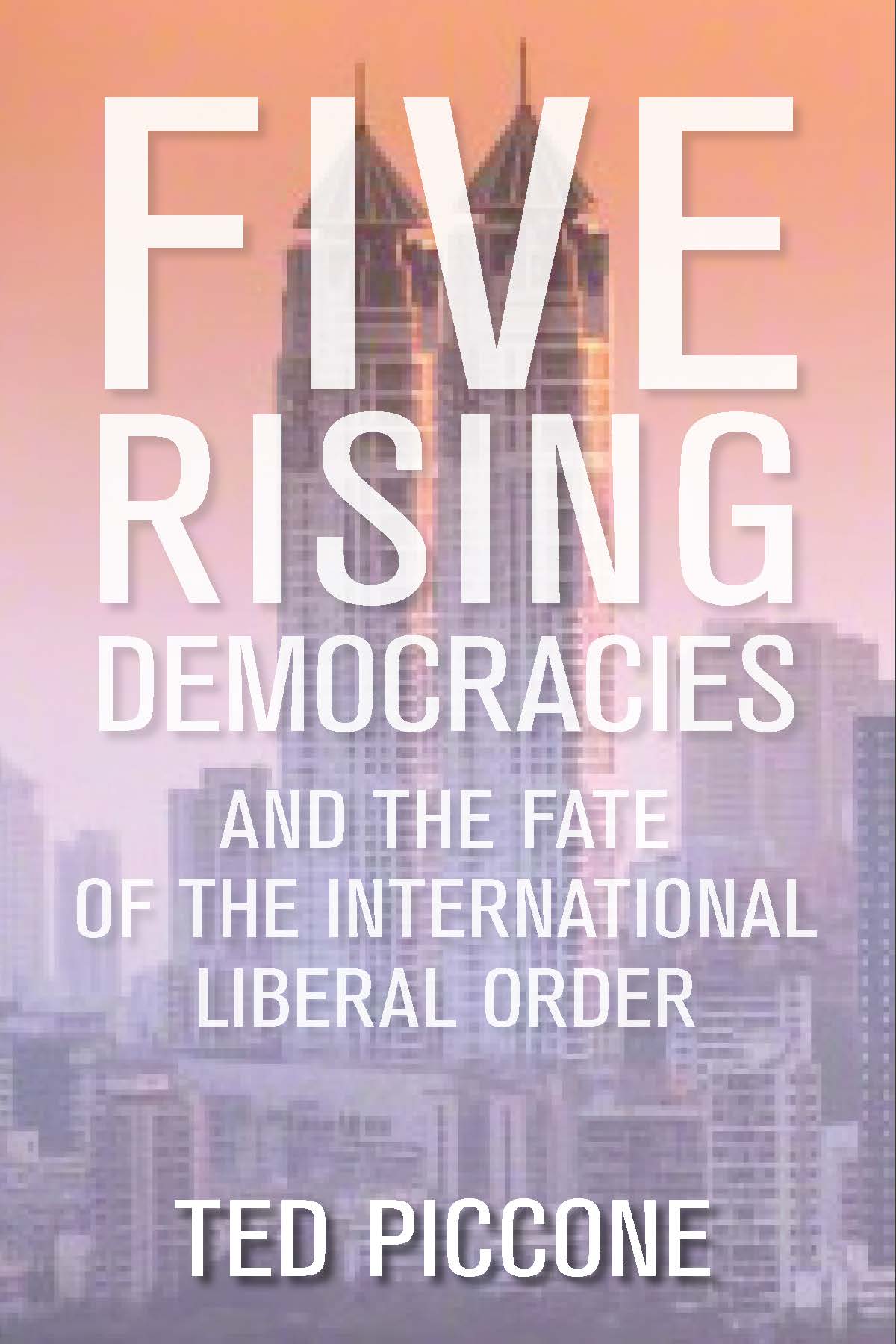 Five Rising Democracies and the Fate of the International Liberal Order

The spread of democracy and human rights over the last three decades has dramatically changed the international landscape. In a new book, “Five Rising Democracies and the Fate of the International Liberal Order,” Brookings Senior Fellow Ted Piccone examines how five pivotal countries—India, Brazil, South Africa, Turkey, and Indonesia—can play a critical role as both examples and supporters of liberal ideas and practices. 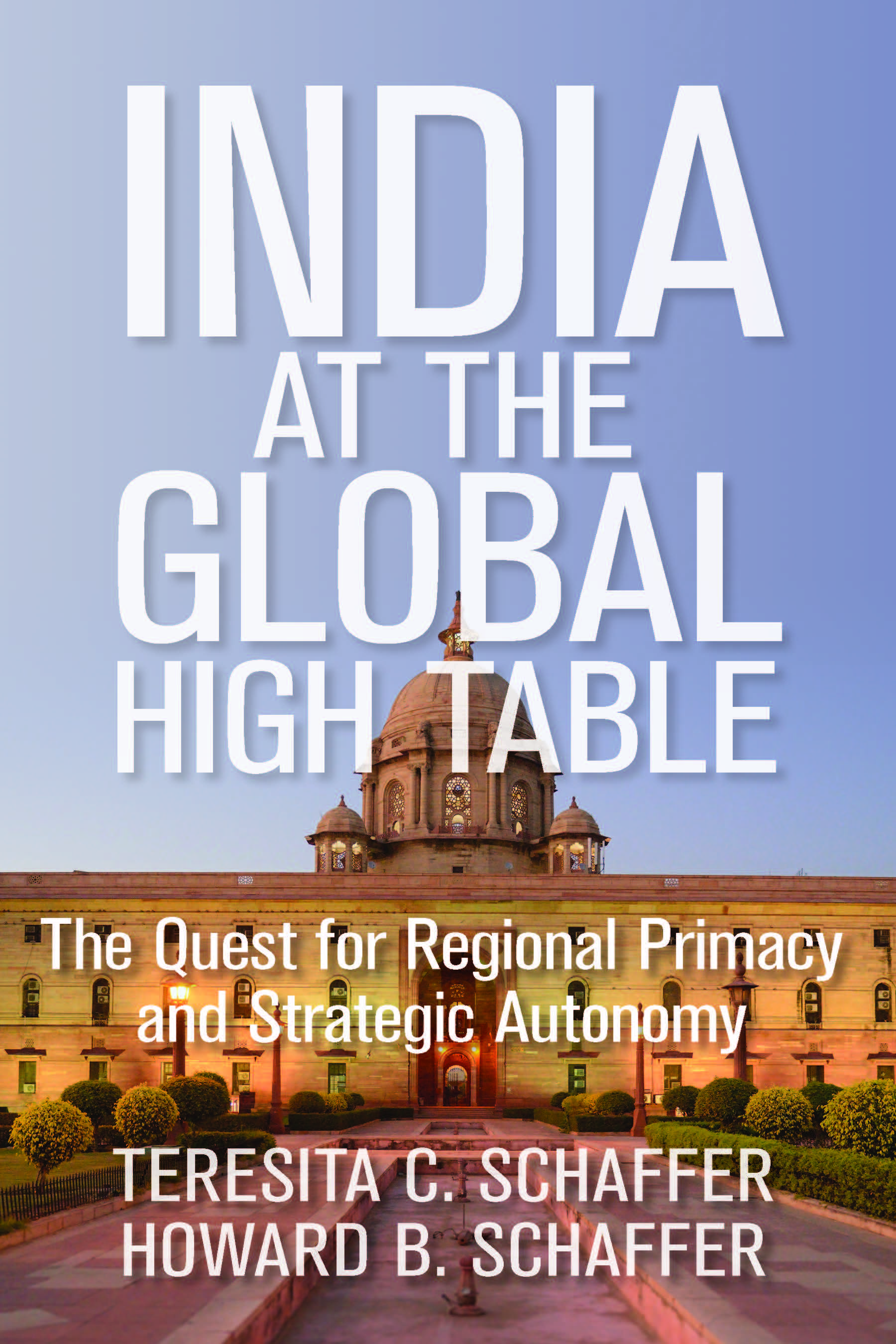 In recent decades, India has taken on a growing global presence. This new volume is an insightful and integrated analysis of how India is managing its evolving role. Both former U.S. ambassadors to countries in South Asia, Teresita Schaffer and Howard Schaffer shine light on the country’s strategic vision and foreign policy and the negotiating behavior that links the two. 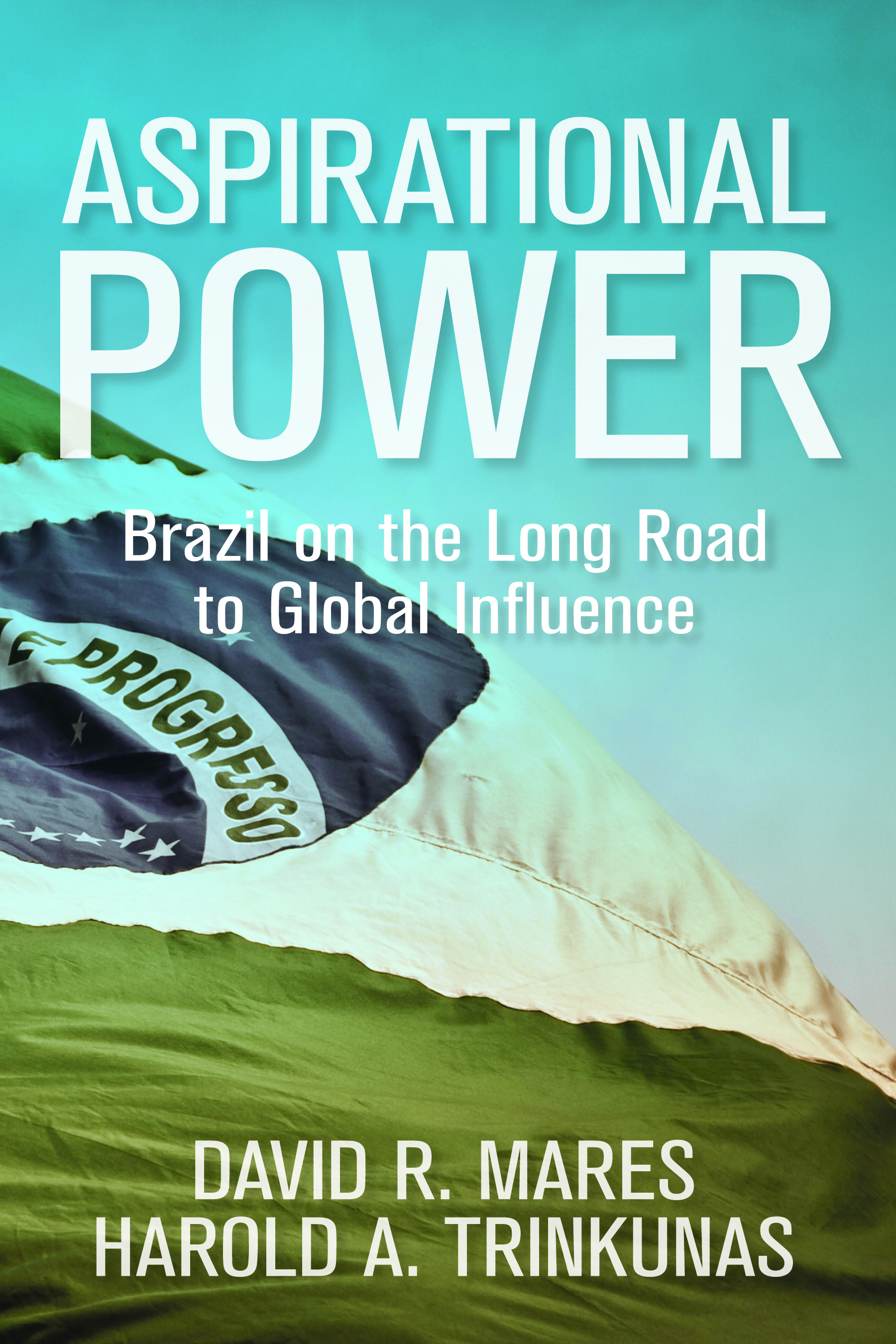 Aspirational Power
Brazil on the Long Road to Global Influence

“Aspirational Power” examines Brazil as an emerging power. It explains Brazil’s present emphasis on using soft power through a historical analysis of Brazil’s three past attempts to achieve major power status. Though these efforts have fallen short, this book suggests that Brazil will continue to try to emerge, but that it will only succeed when its domestic institutions provide a solid and attractive foundation for the deployment of its soft power abroad.