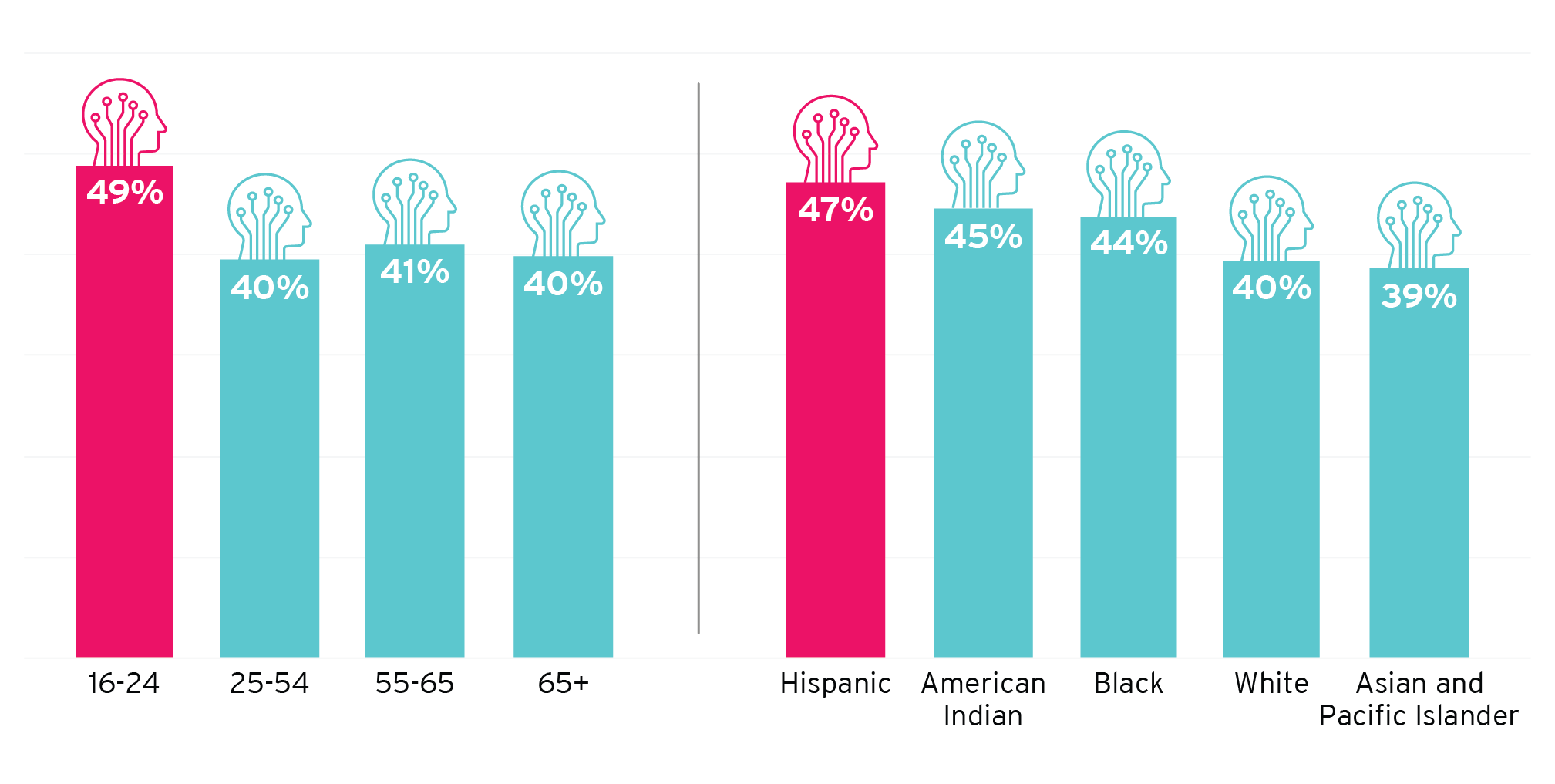 Bringing economics back into EU and U.S. chips policy