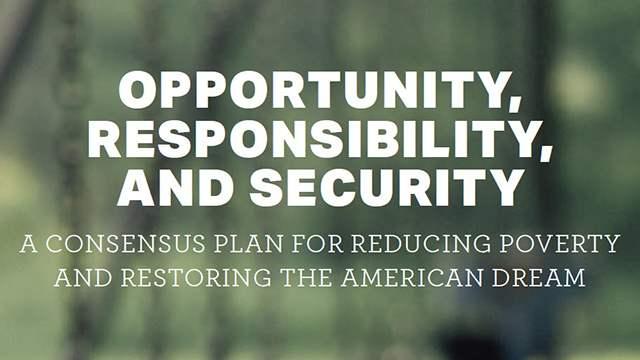 For much of the 20th century, a cornerstone of the American Dream has been the belief that, with hard work, all adults should be able to lift themselves and their families out of poverty.

But over the last several decades, it has become clear that achieving the American Dream now takes both hard work and good education—good enough to command a job that pays a non-poverty wage.

The education level of adult heads of households has been increasingly associated with their income as the income gap between the well-educated and the less-educated has grown steadily over the last four decades.

In Chapter 5 of a new report from the AEI-Brookings Working Group on Poverty and Opportunity, the Working Group recommends policies that: