Formulating a strategy to deal with China will be an unavoidable responsibility of the next presidential administration, no matter who wins the election. In previous campaigns, candidates from both parties have promised to pursue tougher policies toward China, and there are signs that aggressive approaches have bipartisan support in Congress, but the level of public support for an adversarial relationship casts doubt on the likelihood that strategies for responding to China’s rise will become a major issue in the 2020 election.

China has been a salient political issue in each presidential election dating back to at least the 1992 contest between George H.W. Bush and Bill Clinton, when, in the shadow of the Tiananmen tragedy, Bill Clinton promised to get tough on “the butchers of Beijing.” Clinton saw China as an issue on which to attack Bush, who had prioritized preserving relations with Beijing over punishing China for its massacre of peaceful protestors. With the possible exception of Barack Obama in 2008, presidential candidates of both parties have politicized China to score points in each successive presidential campaign, by promising to get tough and secure better terms from the relationship than their predecessors had, and their challengers would. The 2020 presidential election almost certainly will continue this trend.

China’s rise in economic power has been accompanied by an increase in U.S.-China bilateral trade. The United States overall goods and services trade deficit with China in 2018 was $378.6 billion. The U.S. imported more from China than from any other country in 2018, and China was the third largest market for U.S. exports. Agricultural goods, aircraft, semiconductors, and motor vehicles have become leading American goods exports to China, and computers and electronics are America’s largest goods imports from China.

Since the announcement of his presidential candidacy, Donald Trump has viewed China as an important element of his political brand. Trump has demonstrated willingness to shatter old conventions and stake out new approaches to what he has described as China’s unfair treatment of the United States. He consistently has portrayed China as taking advantage of American weakness to grow wealthy and powerful at America’s expense.

While the Trump administration has cast the relationship as a multi-domain strategic competition, President Trump himself has been more narrowly focused. Trump has concentrated his rhetoric and his personal diplomacy with China’s leaders on resetting trade relations. Consistent with his views since the 1980s, he has identified the trade balance as the key measure of fairness in the bilateral relationship. Trump also has kept pressure up on Beijing to play a helpful – or at a minimum, non-harmful – role in support of his efforts to denuclearize North Korea.

Meanwhile, there have been indications of growing bipartisan political support for a more aggressive approach toward China, if not necessarily for the tactics the Trump administration has employed for doing so. Congressional leaders including Senator Chuck Schumer (D-NY) and Speaker Nancy Pelosi (D-CA) have encouraged efforts to stand up to China. Senators Mark Warner (D-VA) and Marco Rubio (R-FL) have found common cause in efforts to raise public awareness of threats China poses to the United States.

Beijing’s actions have had significant bearing on this political realignment toward China. The country’s leadership seems to have reversed momentum on economic reform, doused any lingering hopes of political liberalization, grown indifferent to the deepening concerns of the U.S. business community, intensified efforts to stifle challenges to government policy, sought forcefully to assimilate ethnic groups into Chinese society, pursued greater control over Hong Kong, strained relations with America’s academic and NGO community, and shown ambitions to displace the United States from its traditional leadership role in Asia, if not more broadly.

The disillusionment within the American business community arguably has had the most impact on the politics of China in the United States. In the early 1990s, following the Tiananmen tragedy, the business community led the call for the Clinton administration to moderate its approach toward China. At the time, China’s paramount leader, Deng Xiaoping, was advancing reforms to create a more welcoming environment for foreign firms, providing an incentive for the U.S. private sector to support deepening ties. Now, the situation is reversed. Xi Jinping’s economic policies are cementing in place an uneven playing field for foreign firms to compete against their Chinese counterparts, causing key voices within the corporate community to withdraw their advocacy for improving relations. Beijing’s high-profile efforts to compel American brands to accept China’s positions on sensitive issues such as Hong Kong and Taiwan have further chilled the U.S. private sector’s willingness to be perceived as advocating for improved ties, for fear that doing so could be viewed as shilling for the Chinese Communist Party. Overall, there is not presently any politically influential constituency within the United States advocating for strengthening U.S.-China relations.

At the same time, there is not broad public support in the United States for an adversarial approach toward China. Even as public attitudes in the United States toward China have grown unfavorable, this trend has not been matched by public support for seeing China as a danger. According to a national survey conducted by Chicago Council on Global Affairs, the American public is evenly split between whether the United States and China are mostly rivals (49%) or partners (50%). China ranks eighth in a list of twelve threats in the poll, well behind the threat posed by international terrorism, North Korea’s nuclear program, and Iran’s nuclear program. Polling by Pew provides similar results. In that poll, respondents were asked to rate seven threats. China came in fourth, behind cyber issues, climate change, and Iran. Two-thirds of respondents in a separate Chicago Council poll have expressed a preference to deal with the rise of China through friendly cooperation and engagement, whereas just 30 percent preferred to seek to limit China’s power.

For many Americans, China is not a central concern. So, too, trade is largely a subset of broader economic perceptions and does not rank among the highest priority concerns of likely voters. These dynamics will frame the parameters of political debate around China in the upcoming election.

Barring a new development in greater China that shocks the American public conscience, this suggests the 2020 presidential election most likely will not generate an in-depth national conversation on the most effective strategy for responding to China’s rise. Achieving clarity on this question may be deferred by the vote, but it likely will not be deferred for long. Formulating a strategy to deal with America’s foremost global competitor will be an unavoidable responsibility of the next administration, no matter who prevails.

Research Assistant Kevin Dong provided assistance with this piece, including on the graphs. 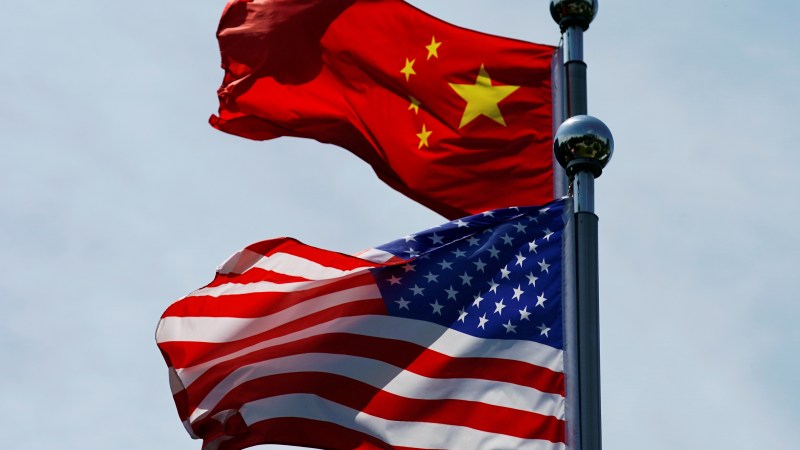 China has emerged as a truly global actor, and Beijing is increasingly wielding influence across a wide range of key strategic and geographic domains. 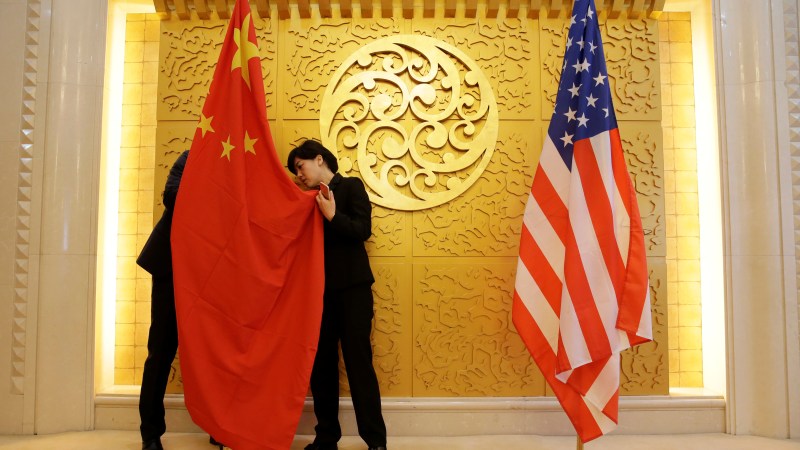 The China debate is here to stay

It has become conventional wisdom inside the Beltway to declare that a new bipartisan consensus has emerged around a tougher, less restrained approach for challenging China’s rise. 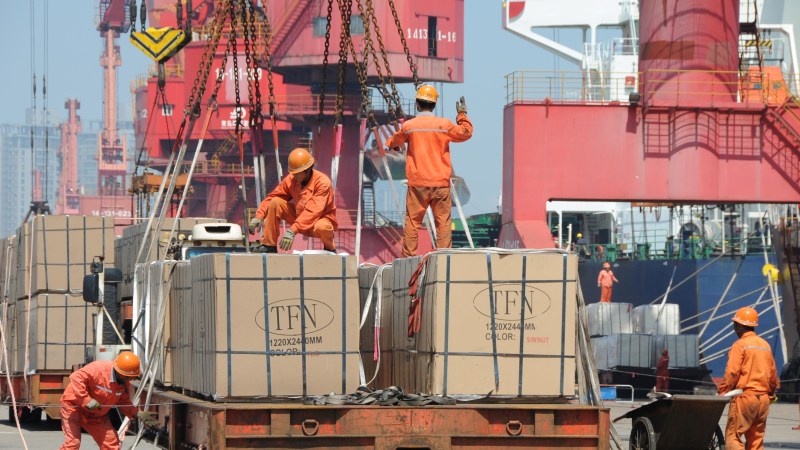 On US-China trade, America is off track

One of America’s greatest strengths is its ability to self-correct. Unlike China, with its one-party state and its censored media, the United States fosters a constant competition of ideas, which enables it to adjust course when it veers off track. And right now, the United States is off track in its approach to addressing trade problems with China.