There’s a fair amount of disagreement over whether the United States spends too much or too little on its defense budget, partly due to people on both sides of the debate using oversimplified statistics to support their position. The defense budget is large relative to budgets of other countries and other federal agencies, yet still modest as a fraction of the nation’s economy compared to Cold War-era levels. To truly make sense of spending, we must look beyond the size of the defense budget and consider what that money is being spent on.

Does the United States spend too much, or too little, on defense? Why does its current military budget, even excluding costs for Iraq and Afghanistan, exceed the Cold War average in real-dollar terms, and exceed the budgets of China by 3-to-1 and of Russia by more than 10-to-1? Yet why do reputable and serious foreign policy thinkers often argue, that the budget needs to keep increasing faster than inflation in the years to come? Regardless of whether it is excessive, how can statements about the defense budget be evaluated?

First, it may be helpful to put these issues in a budgetary context.

Next a word on strategic context.

One of the reasons the defense budget is so large is that we expect our military to be able to do many things at once. The 2018 National Defense Strategy envisions being able to conduct several missions simultaneously:  maintain a strong nuclear deterrent; protect the homeland from attack by missiles, aircraft, terrorists, and others; defeat China or Russia in conventional combat, and deter North Korea while doing so; and sustain momentum in the “war on terror.” This is a much more ambitious agenda than the United States had during most of the 30 years since the Berlin Wall fell, when its main strategic priorities were to be ready for possible two-front war against the likes of Iraq and North Korea.

So now we are back to the big question of how much is enough. Answers to this question are often badly oversimplified in the American political debate, often by those with a pre-determined agenda of either making the defense budget seem high or low. Many of the common arguments voiced by proponents or critics of the defense budget may be factually correct, but they can often be badly misleading—and indeed, they often point in opposite policy directions, making them poor guides to decisionmakers.

For example, many who wish to defend the magnitude of Pentagon spending often point out that in recent decades its share of the nation’s economy is modest by historical standards. During the 1960s, national defense spending averaged 8 to 9% of GDP, including war costs and nuclear weapons costs. In the 1970s it began at around 8% and declined to just under 5% of GDP. During the Reagan buildup of the 1980s it reached 6% of GDP before declining somewhat as the Cold War ended. In the 1990s it started at roughly 5 percent and declined to about 3%. During the first term of George W. Bush, the figure reached 4.0 percent by 2005 and stayed there through 2007; it grew toward 4.5% by 2009. It gradually declined over most of the Obama years but has ticked upward slightly in the early Trump years, to just over 3% of GDP, again including war costs and Department of Energy nuclear weapons costs (but not the spending of the Department of Veterans Affairs of more than $200 billion itself). Seen in this light, current levels seem moderate.

By contrast, those who criticize the Pentagon budget often note that it constitutes more than one-third of all global military spending, and three times that of the number two global military power, China. Or they note that estimated 2020 national security discretionary spending of more than $700 billion will exceed the Cold War inflation-adjusted spending average of around $515 billion, expressed in 2020 dollars. Or they note that it dwarfs the size of America’s diplomatic and foreign assistance accounts, or homeland security figures (each in the rough vicinity of $50 billion a year at present).

These observations are all simultaneously true and can be used to argue for more defense spending or for less. Thus, they are inconclusive in the aggregate. The U.S. defense budget is and will remain large relative to budgets of other countries, other federal agencies, and even other periods in American history. Yet at the same time it is modest as a fraction of the nation’s economy, at least in comparison with the Cold War era. As such, while informative at one level, these observations are of little ultimate utility in framing defense policy choices for the future. We must look deeper.

The challenge for those who seek to make sense of the defense budget is to look more closely at how defense dollars are spent. Only then can we decide if the budget is excessive, or insufficient. The challenge is identifying missions that are not needed, on the one hand, or under-resourced on the other; weapons that are too pricey or redundant versus those that may be imperative and even neglected under current plans; defense business practices that may be inefficient; and so forth. That is a complicated process. So beware of simple statements about the defense budget.  Depending on who is doing the talking, one could imagine an American presidential candidate proposing anything from a $600 billion a year defense budget for 2021 and beyond to something closer to $800 billion. Even by Washington and overall U.S. standards, that potential $200 billion discrepancy is real money—and translates into big differences in overall military capability. 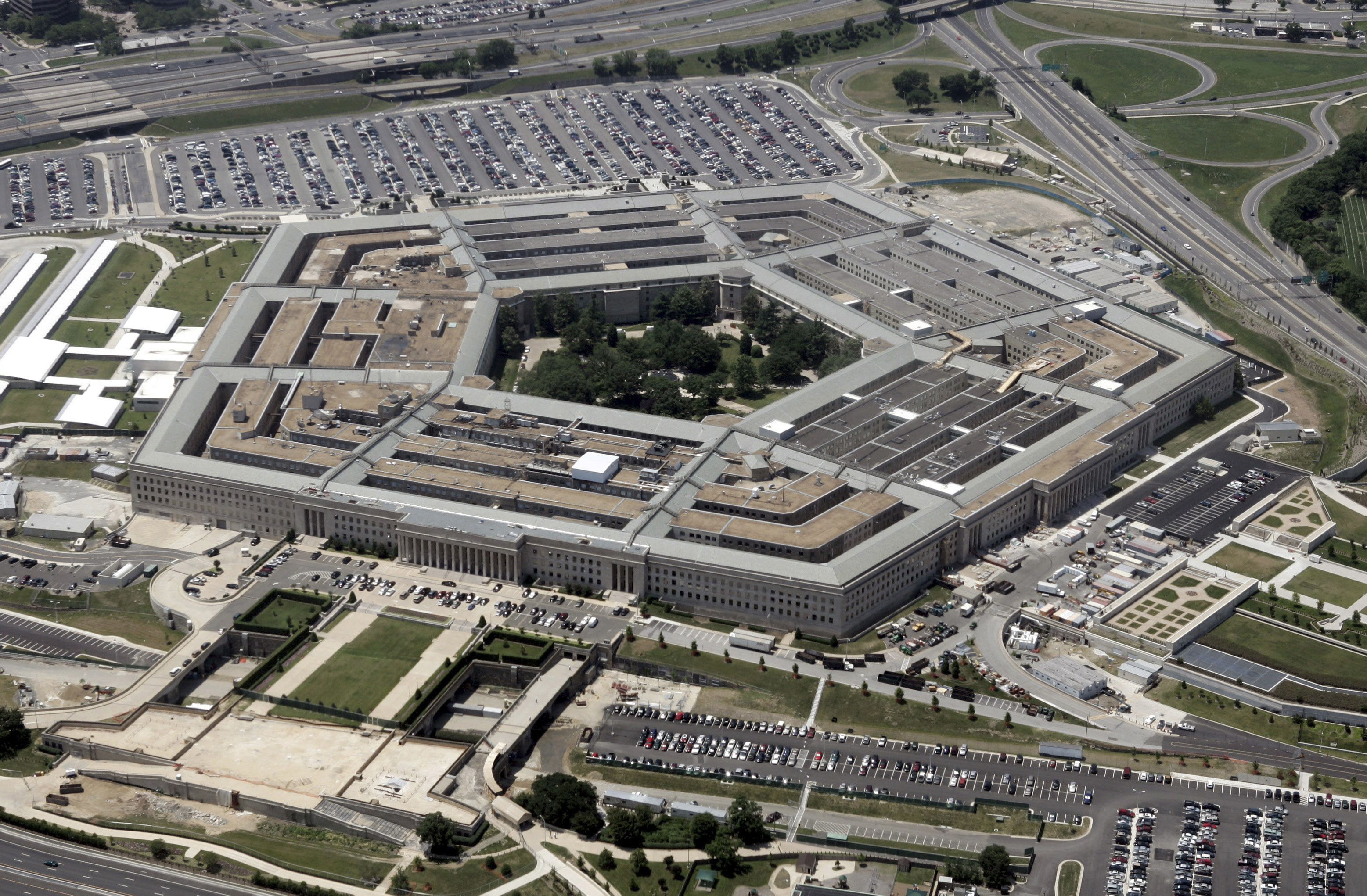 As more than 20 Democratic presidential candidates seek to distinguish themselves from not only Donald Trump but each other, pressure is growing from the left of the political spectrum to take dramatically different positions from the president on matters of national security. A coalition of activist groups is now pushing candidates to pledge to cut the […]