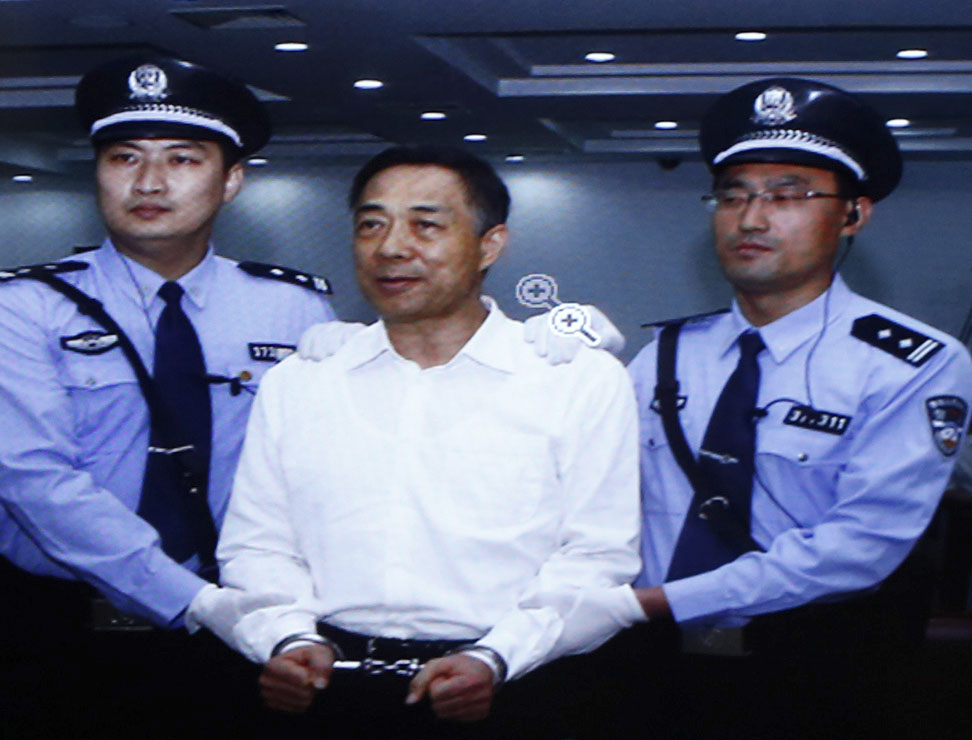 The sentencing of disgraced Chinese leader Bo Xilai to life in prison struck a blow against one of the greatest existential threats to Communist Party rule since Tiananmen Square. In addition to handing President Xi Jinping a victory in his campaign against official corruption, the verdict also discredited the radical Maoist transformation of China that Bo Xilai sought to mobilize. But now that Xi has gained a tentative credibility in the eyes of the Chinese people, he must embark on further reforms to ensure that his victory is enduring.

Xi has made anti-corruption reforms a centerpiece of his presidency, and the prosecution of Bo gave credence to his efforts. Throughout the scandal and trial, Bo denied everything, admitted nothing and blamed any missteps on his imprisoned wife and his former confidants. He was nevertheless declared guilty of bribery, embezzlement and abuse of power.

But as he stood in court to hear the predictably punitive verdict, he grinned like a Cheshire cat. It was the knowing smile of someone who has endured a life of struggle and sat on both sides of China’s capricious and politically calibrated scales of justice. That smile could haunt Xi and the Chinese leadership for years to come if they don’t continue on the path of reform.

The most valuable commodity in Washington is the president’s time, the more the administration demonstrates capacity to marshal tangible support for meeting the region’s key economic, health, and climate priorities, the more influence the U.S. will gain in the [Indo-Pacific] region.

Andrew Yeo and Enrico Gloria
Friday, May 13, 2022
Get daily updates from Brookings