An important forum on Africa’s future is being held this week (October 15-18) in Seoul, Korea. The 2012 Korea-Africa Economic Cooperation (KOAFEC) Ministerial Conference is focusing on how Africa can emulate Korea and other East Asian countries in creating conditions for not only high and sustained economic growth but also shared growth—growth that is inclusive. In addition, this high-level conference, attended by over 50 government ministers from Africa and high ranking officials from the Korean government, intends to cement economic relations between Africa and South Korea. At the conclusion of the event, the ministerial conference will issue a joint declaration on how to continue engagement with the primary objective of generating inclusive growth.

One of my presentations focused on the striking divergence between African and Asian countries in terms of levels of incomes since 1960s as shown by the figures below. I suggested that the first priority for African countries be to focus on economic transformation so as to diversify away from natural resources, modernize agriculture and, also, improve institutions of governance. A primary recommendation of my presentation was to focus on strategies for job creation—specifically labor intensive production—to absorb the millions of youth who are currently unemployed and each day entering into a phase of hopelessness.

What also emerges clearly from the deliberations is that inclusion of women in all aspects of the economic, social and political spheres is critical for inclusive growth. The ministers eloquently argue for the importance of including women and list the very serious efforts that their governments make to ensure the full participation of women in the economy, politics, government, etc. I have been extremely proud of our ministers and their commitment to advancement of the inclusion of women.

But then I wondered. Why are all these male ministers speaking for women? Where are the women cabinet ministers? Out of the 50 plus heads of delegations, I counted three women! To my surprise, and as the ministers continued to discuss the merits of inclusion, no one, not a single voice, mentioned the glaring underrepresentation of women at higher levels of government and specifically at the ministerial level. For this, I would like to air my protest and demand (I do not have a vote so I have to use this means) that the 2012 KOAFEC Ministerial Conference Joint Declaration include the following:

“The Parties acknowledge the underrepresentation of women among the cabinet ministers and consider this inconsistent to the spirit of the theme of this conference. The parties therefore commit to ensure that the African governments make deliberate efforts to ensure fair representation of women and that in the next KOAFEC Ministerial Conference, at least one third of the delegates will be women.”

Hopefully, I will be invited for the next ministerial conference and for sure I will report the positive progress made. 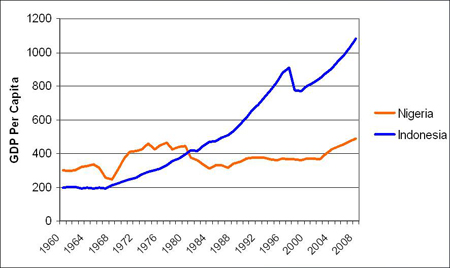 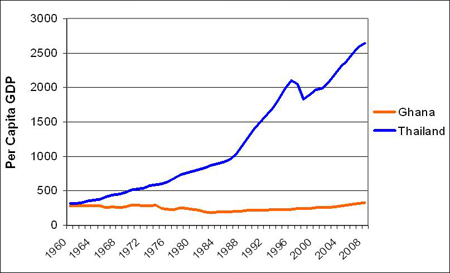 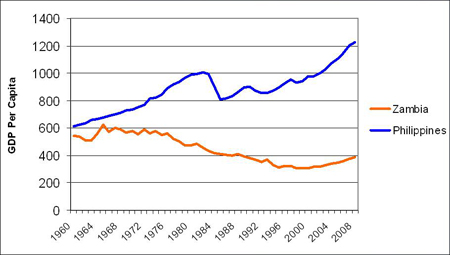