This in mind, several Brookings scholars sat down to discuss the similarities and differences between the protests in Russia and Turkey and the ways that their respective leaders have reacted to them. Moderated by Visiting Fellow Jeremy Shapiro, the conversation included Russia experts and authors of Mr Putin: Operative in the Kremlin, Clifford Gaddy and Fiona Hill, Turkey experts Kemal Kirisçi and Ömer Taşpinar and Sr. Research Assistant Hannah Thoburn. Read further for highlights from the discussion and download the transcript.

Listen to Fiona Hill and Kemal Kirisci explain how the protests erupted in Russia and Turkey, and discuss the emerging role of new media in political protests.

“I think one of the key differences in the way the demonstrators have been dealt with in Istanbul as opposed to Moscow is that there are no water cannons. There’s no moving in and bashing heads indiscriminately in Moscow. Not yet, at least. The Russians are more selective I think.” — Cliff Gaddy

“In dealing with this current crop of Russian oppositionists, Putin has adopted many of the same tactics that were used by Andropov’s KGB and is treating them like Soviet-era dissidents.” — Fiona Hill

“ …I see [Erdogan] as someone who basically always sees himself as a victim of the system. Despite being in power, despite owning all the state apparatus, he still sees himself an inch away from the next coup that will put him in jail.” — Omer Taspinar

“Both Putin and Erdoğan are very much victims of their own success.” — Fiona Hill

“…interestingly, the more democratic state, Turkey, has a less sophisticated use of the repressive apparatus and has relied more on force.” — Jeremy Shapiro

“The whole system of Turkey is based on protecting the state from individuals, from different groups.” — Omer Taspinar

“…the situation in Turkey right now is a bit different because there aren’t really opposition parties that have either led or stepped up to try to head the grassroots movement in Turkey. In Russia, some leaders emerged out of the disputes over electoral outcomes.” — Fiona Hill 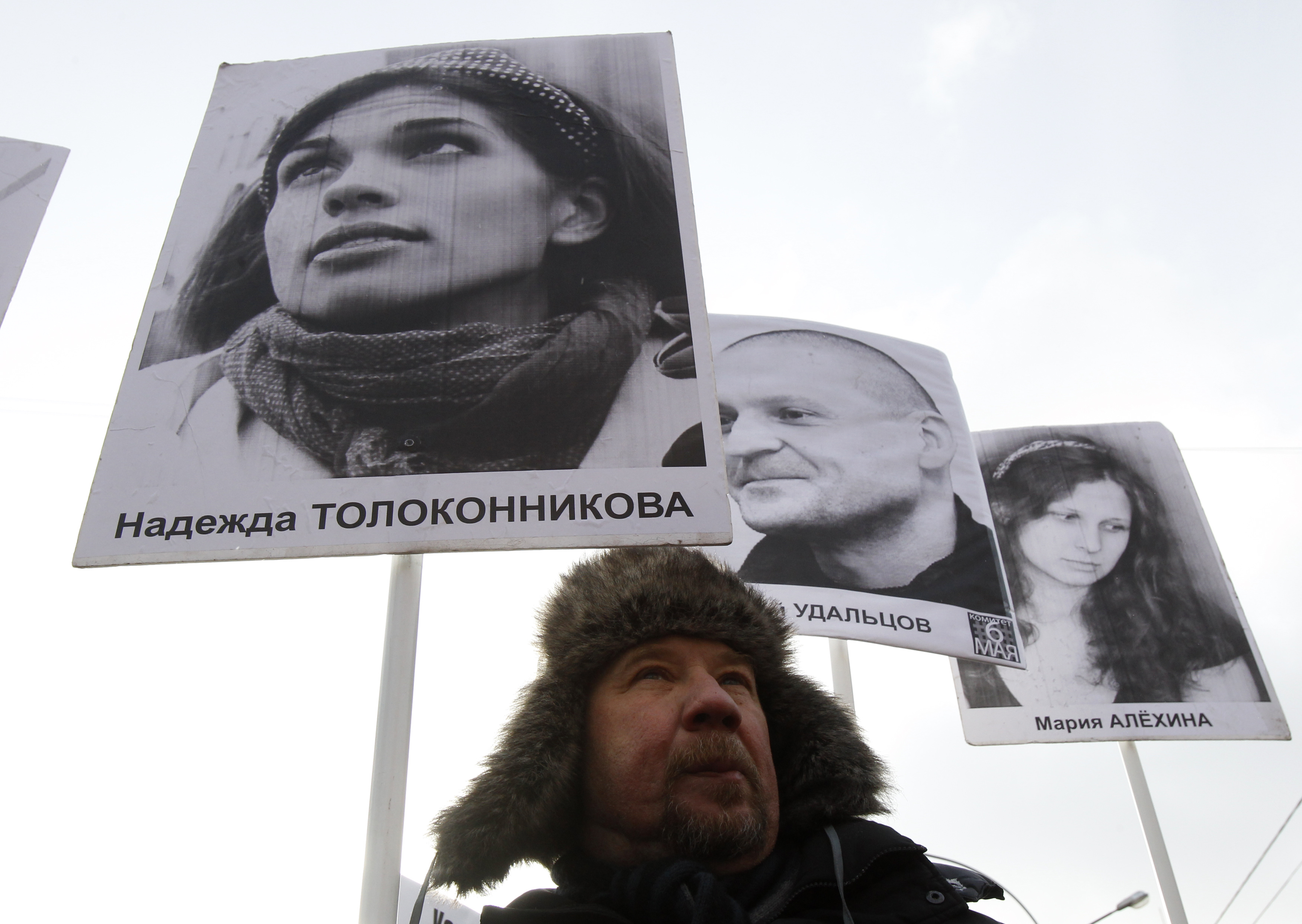 “We now have in Turkey a government which believes that the national will, the majority of the people, is for the first time in power. So what we see now is a much stronger populist style of democracy where the Prime Minister identifies himself with the silent majority — the people who have been oppressed, the people who never had a voice, the pious people who were never really treated as first class citizens by the founders of the republics — the so-called secularist elite, the White Turks who ruled everything.” — Omer Taspinar

“In Putin’s case, there is no strong, established opposition. The current opposition is a tiny minority of people. There’s no broad popular support for them in the country. At this point, Putin can afford to use these selected methods because it’s popular among the people for the very same reason that you gave in Turkey — the threat to stability and chaos. The broad majority of Russians, which we also refer to as the silent majority, just don’t want to see this kind of thing happen.”  — Cliff Gaddy

“The whole persona of Putin is steeped in his own vigor. And any rumor about his ill health, anything that looks like it smacks of an infirmity, undermines this carefully calculated image at home.” — Fiona Hill

“This is not secularism versus Islam. This is democracy versus autocracy.” — Omer Taspinar

What did the Biden-Putin summit do for US-Russian relations?