August 26, 2020 will mark 100 years since the adoption of the 19th Amendment to the U.S. Constitution, a date that is widely recognized as a key milestone in the long march toward greater gender equity in the United States.

While the amendment allowed many women to vote for the first time in the presidential election of 1920, paving the way for many more women to vote this November, its implementation was imperfect and the promise of representation was not equally realized across racial and ethnic lines. Still today, there are serious problems in access to the ballot box for segments of the American population, and it has become clear that relative equality at the ballot box has not led to equity in other facets of Americans’ lives.

In this series, Brookings scholars, public officials, and other subject-area experts will analyze how gender equality has evolved since the amendment’s passage, and the forces that have kept the United States from reaching true equality. They will also examine gender parity through a local, national, and global lens, and propose policy recommendations to cull the prevalence of gender-based discrimination and move toward a more equal global society.

We recognize that at this moment the world is facing a public health and economic crisis caused by the spread of COVID-19. Brookings will continue to cover those challenges and to offer analysis for policymakers, and you can find that scholarship here. However, similar to how the women’s suffrage movement persisted amidst the Spanish flu in 1918, we believe it remains an important time to acknowledge this centenary, what progress has been made in gender equality, and the vital work that remains. 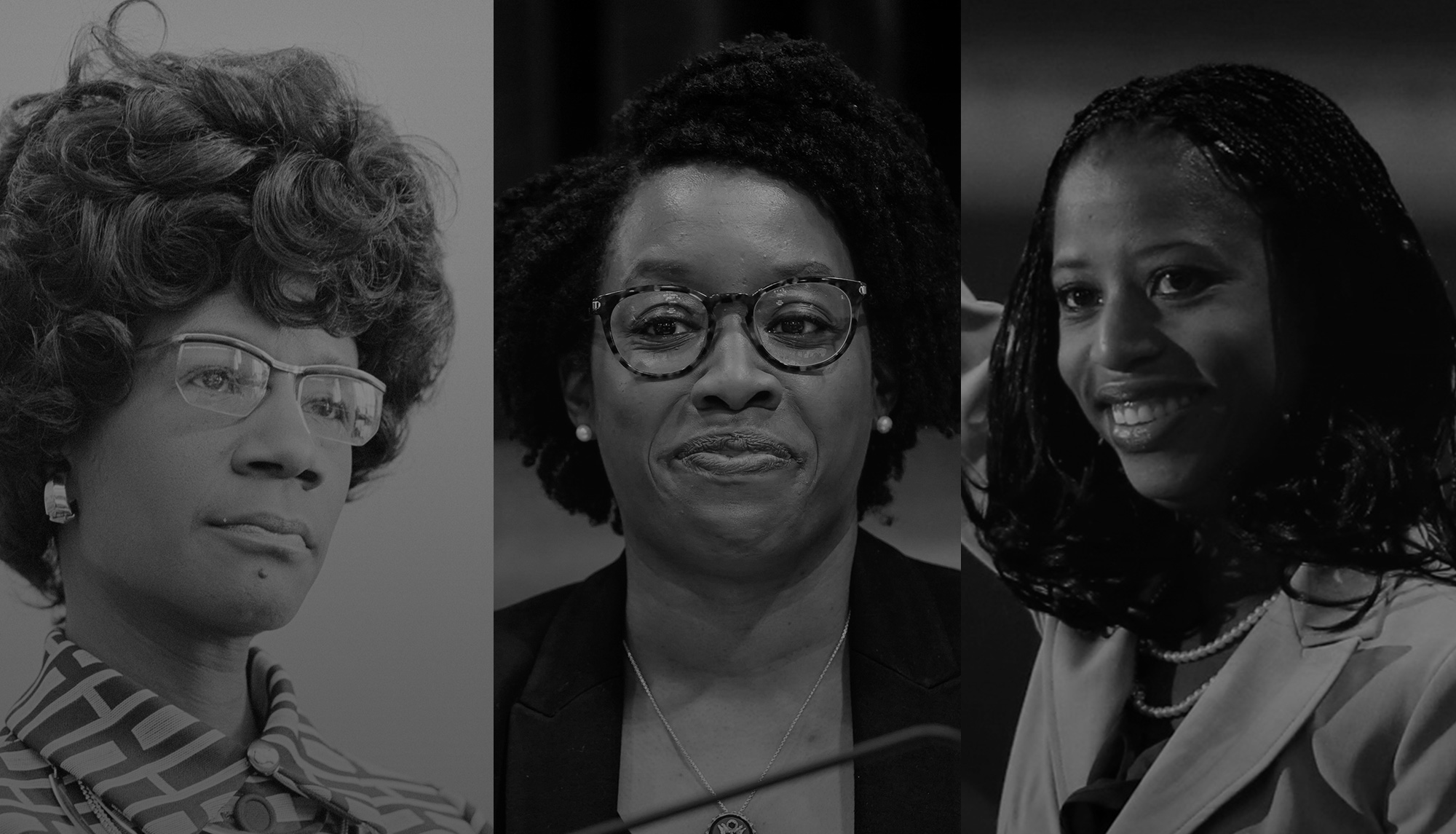 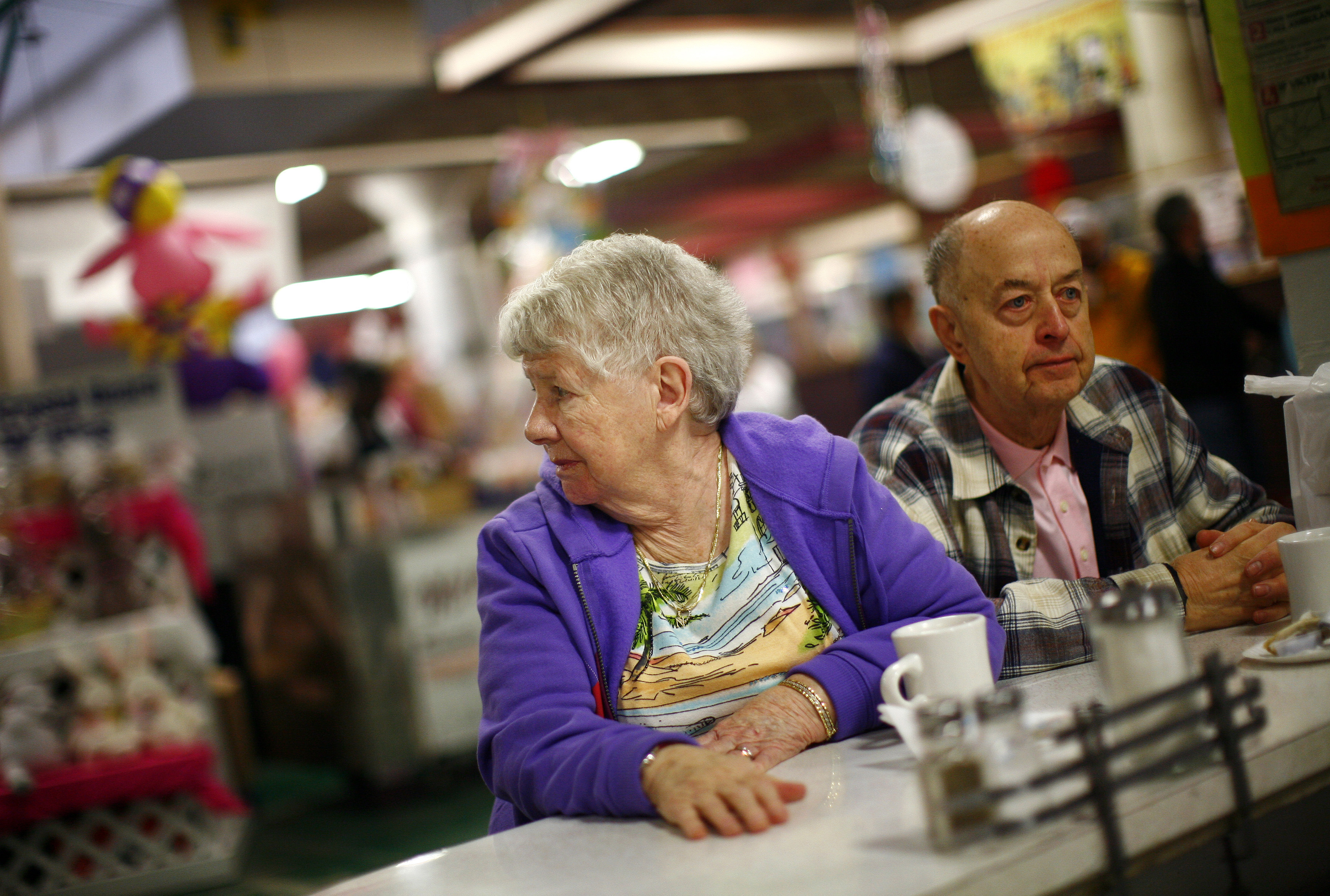 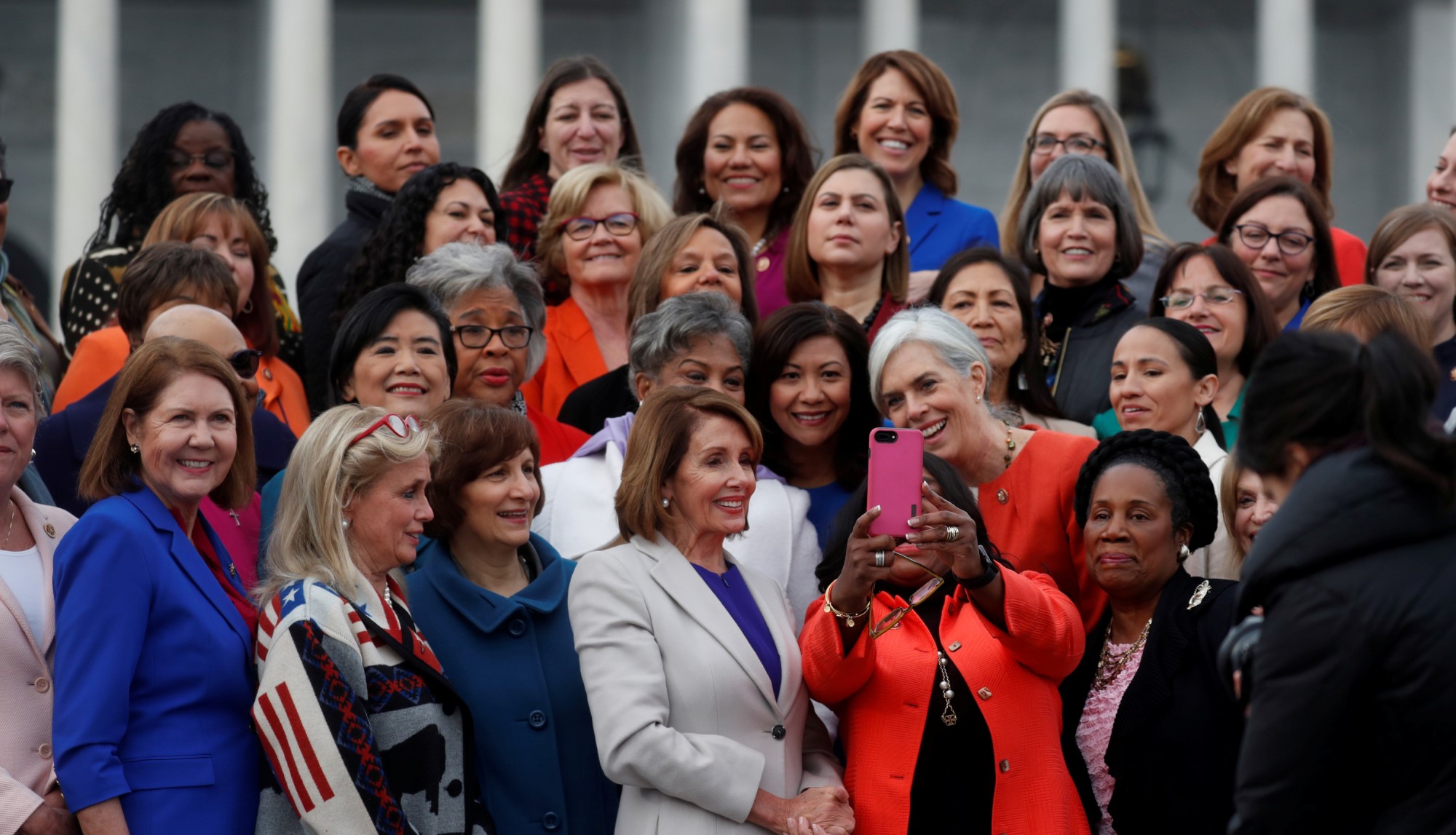 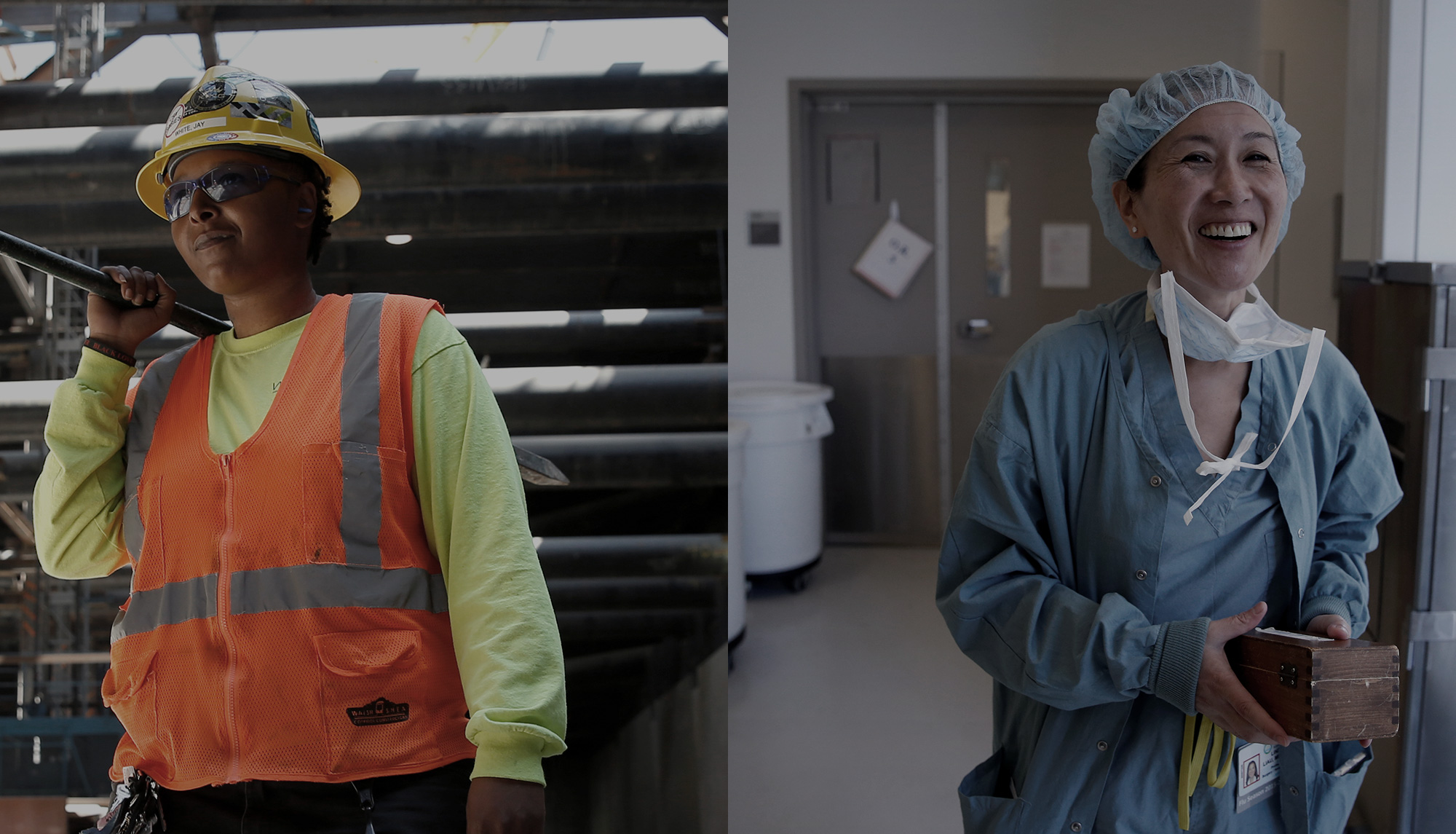 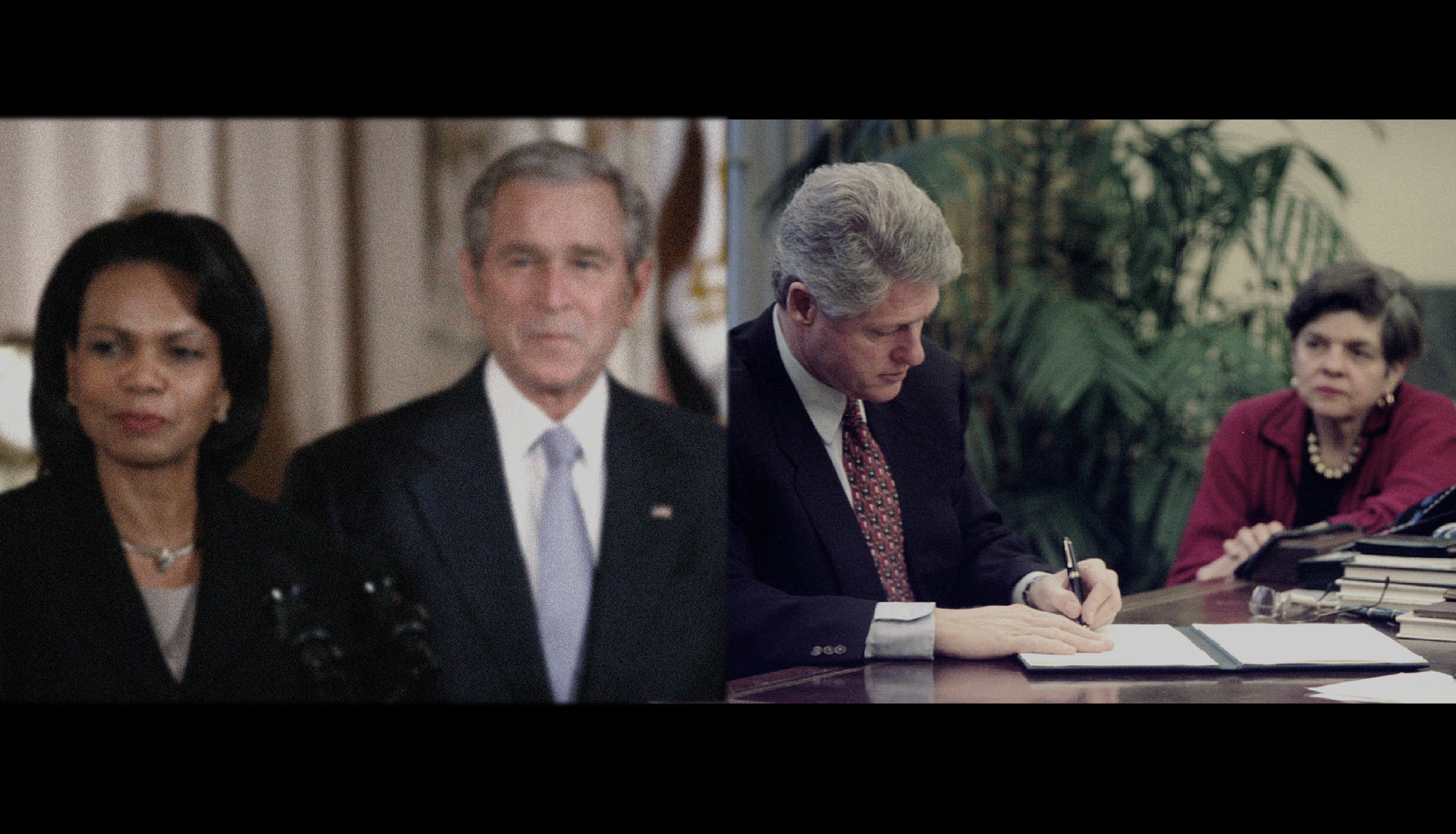 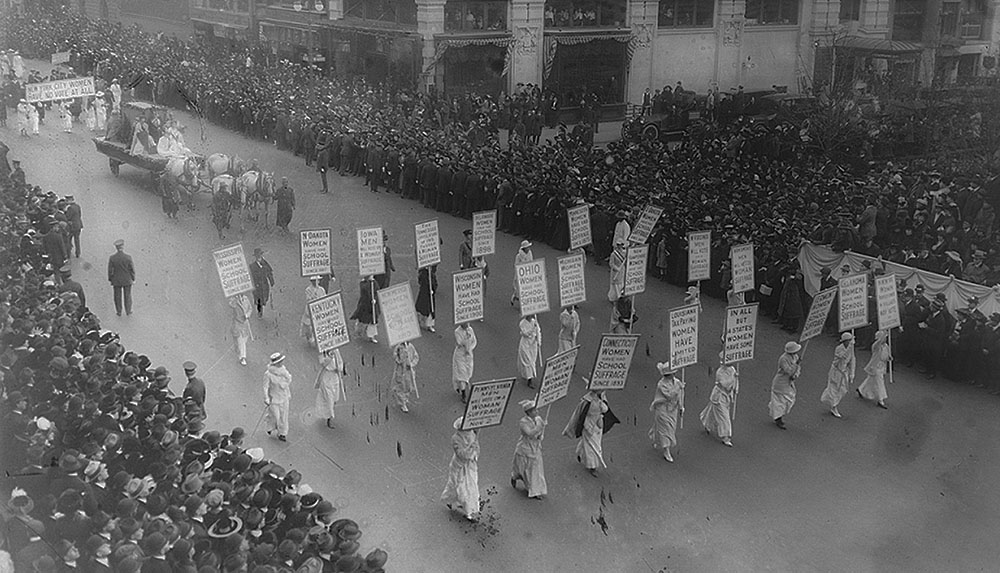 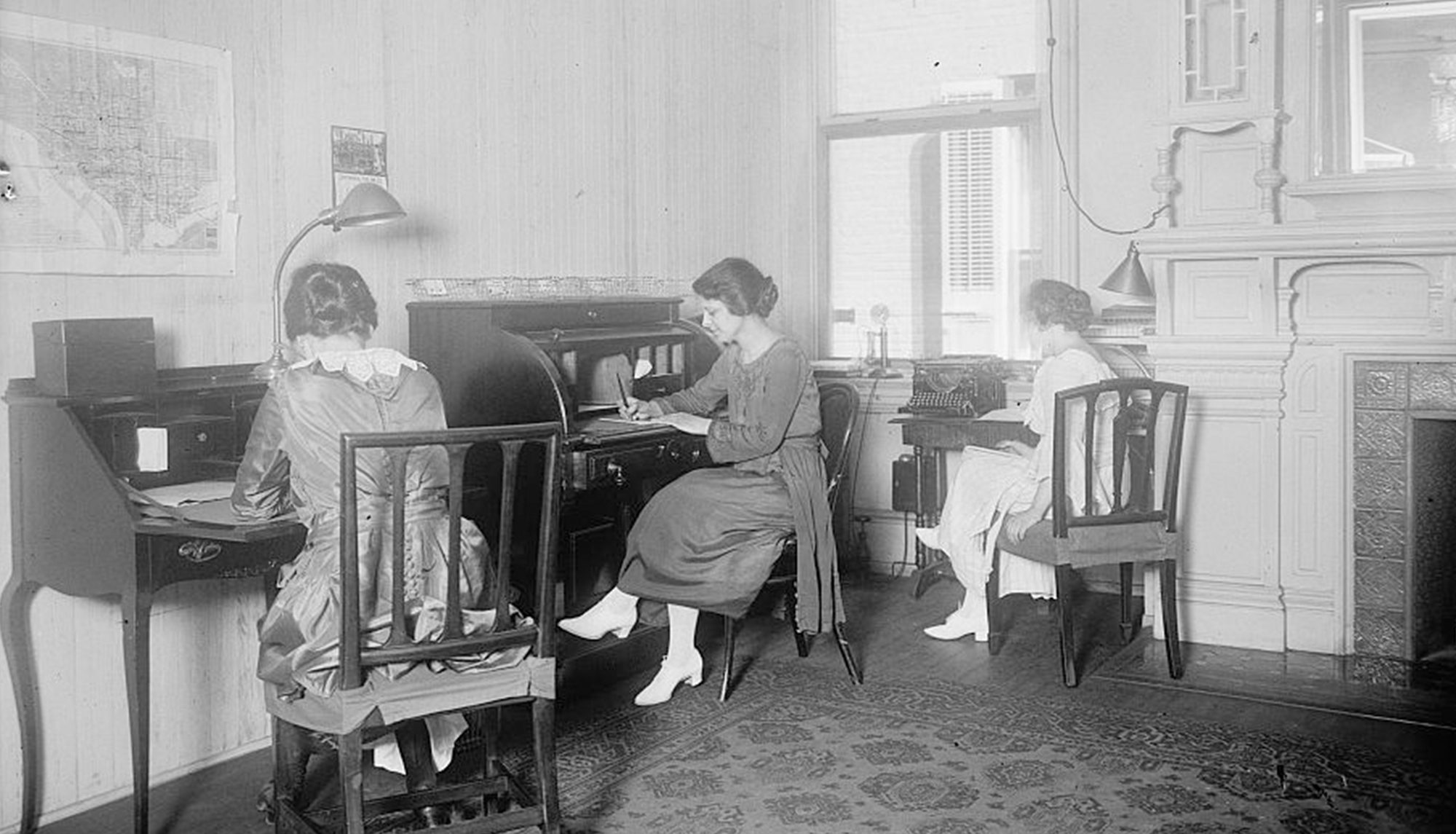 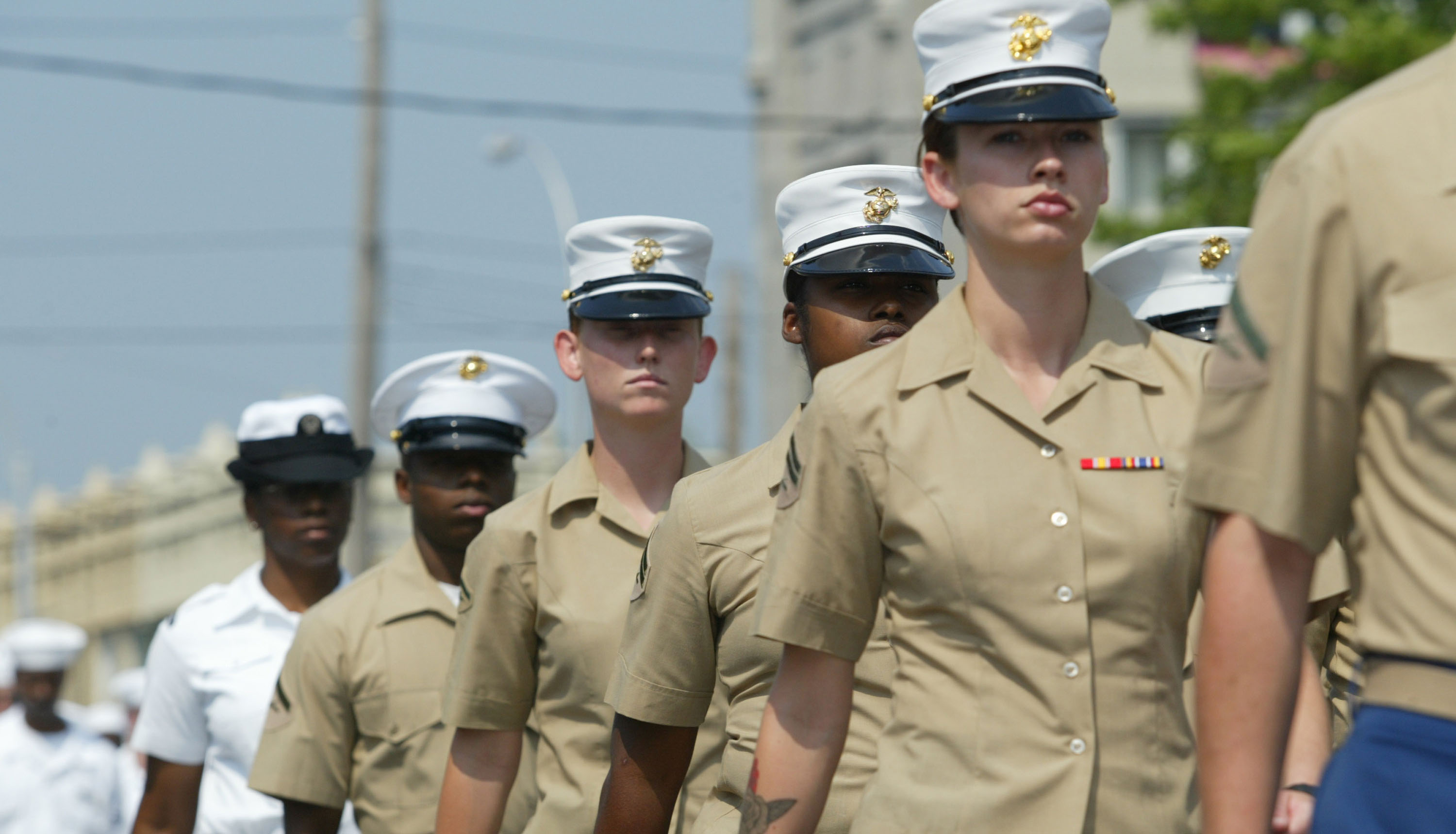 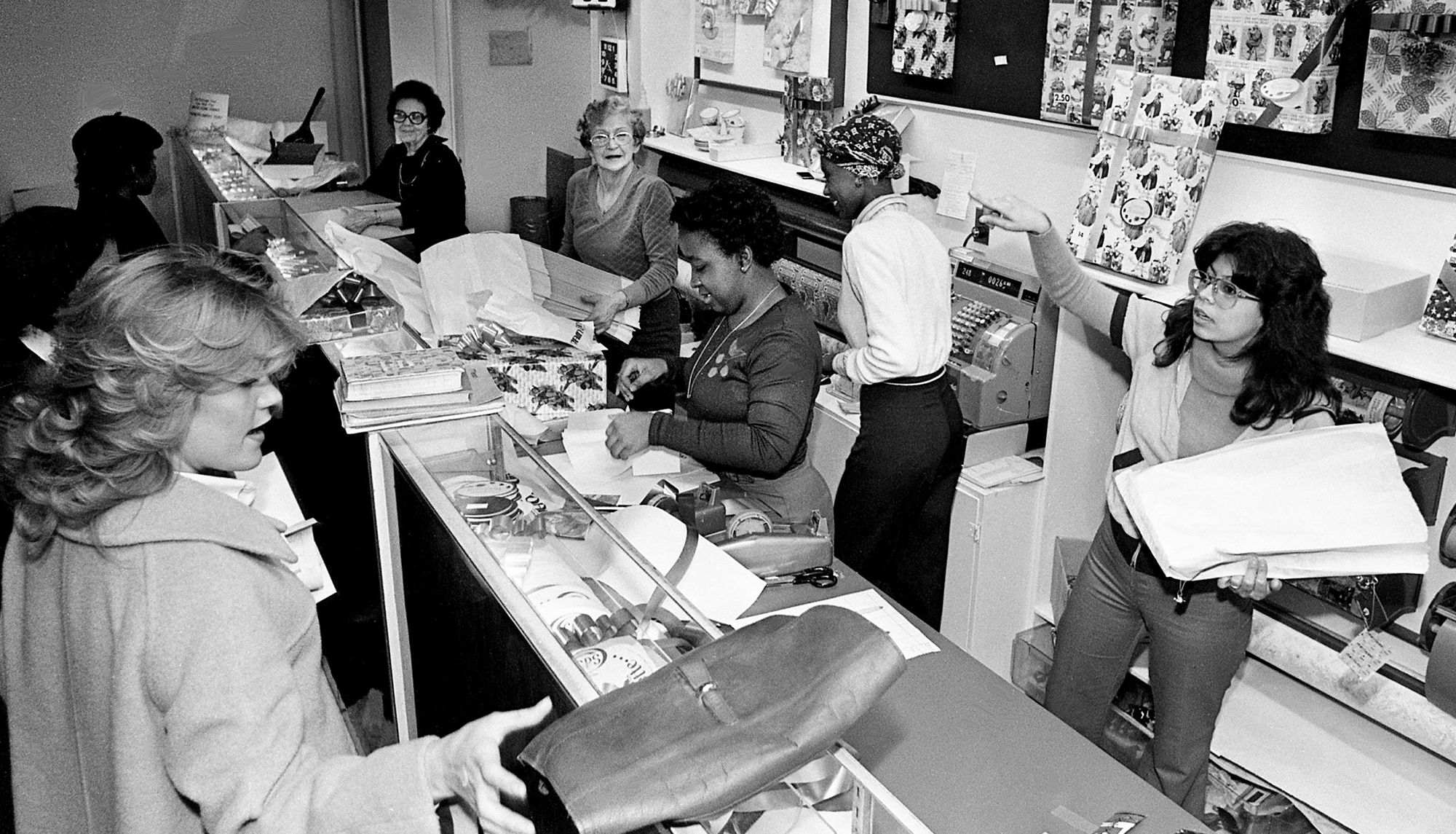 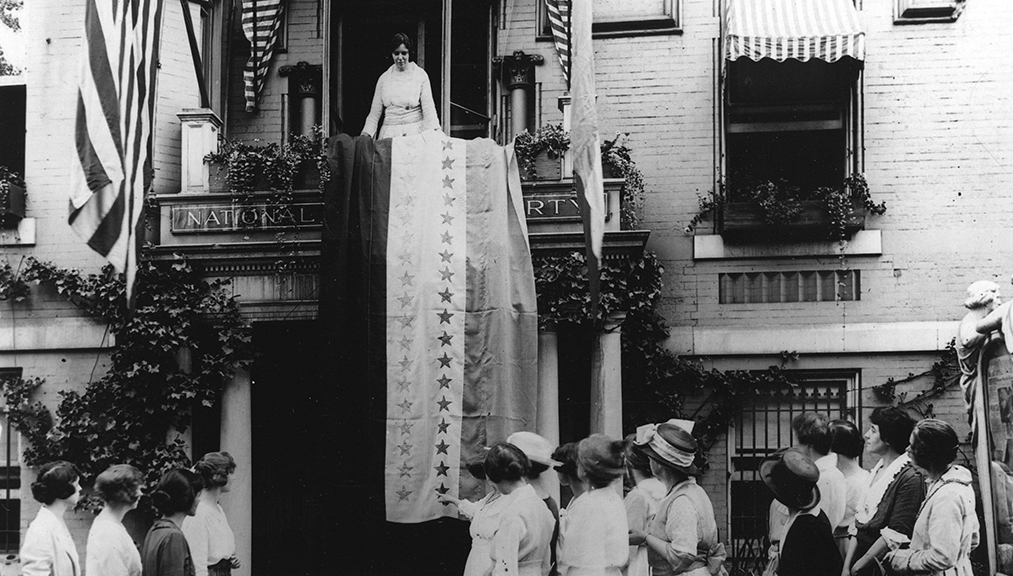