The Middle East is at the forefront of international politics now more than ever with the current Iran Deal, the recent refugee crisis, and the world’s battle against ISIS. Although the Iran Deal shows some hope of future foreign policy creation, there is much uncertainty in how to solve the current issues in order to regain stability. The United States, China, Russia, and other global leaders must work together in order to resolve these issues and lay a foundation for sustainable growth in the region.

On October 15th, 2015, the Brookings-Tsinghua Center for Public Policy (BTC) hosted a lecture with Tamara Wittes, a senior fellow and the director of the Center for Middle East Policy at the Brookings Institute. Prior to her current role, Wittes served as Deputy Assistant Secretary for Near Eastern affairs from November 2009 to January 2012, where she coordinated U.S. policy on democracy and human rights in the Middle East for the U.S. State Department. Wittes also oversaw the Middle East Partnership Initiative (MEPI) and served as Deputy Special Coordinator for Middle East Transitions.

Coming up on the 5th anniversary of the beginning of the Arab Spring, Wittes focused the lecture on Syria as a focal point of what is taking place in the Middle East today and how we understand it, in order to see what the role of outside powers is in stabilizing a very unstable region. Syria is presenting tremendous challenges to international security, to regional security, and to foreign policy creation among the major world powers. Wittes shared her insights on the Syrian conflict, including how it began, how it has evolved, and what she believes must happen in order to resolve it. 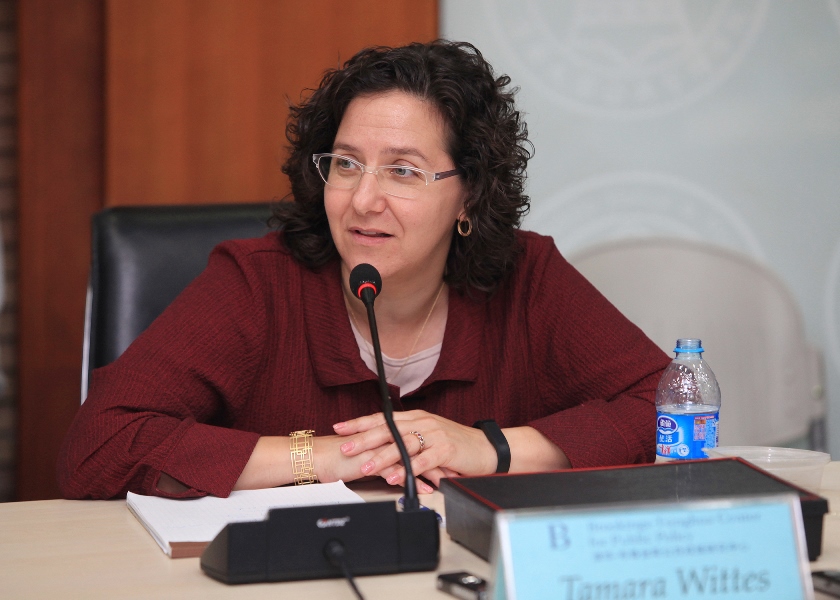 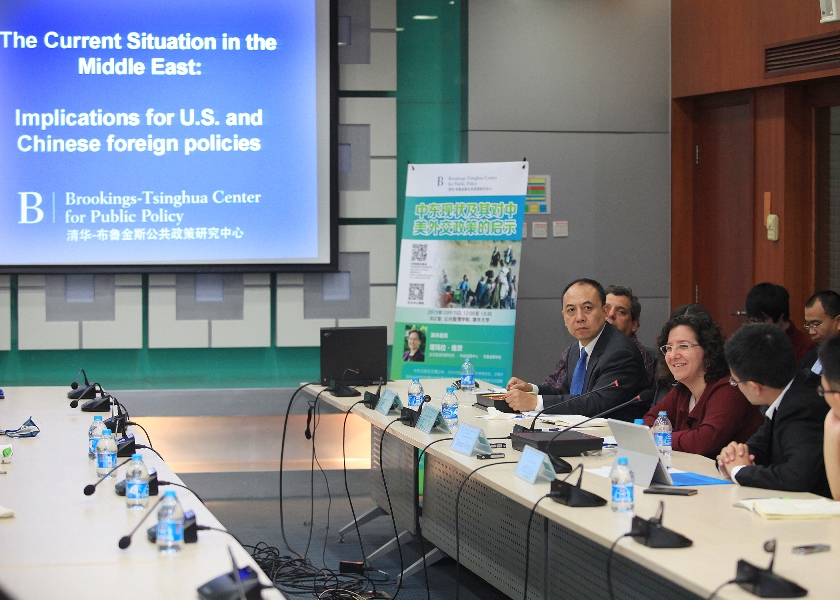