Five years have passed since the self-immolation of Mohamed Bouazizi in Tunisia sparked revolts around the Arab world and the beginning of the Arab Spring. Despite high hopes that the Arab world was entering a new era of freedom, economic growth, and social justice, the transition turned out to be long and difficult, with the Arab world now in turmoil with revolutions, counter revolutions, wars, civil strife, and the worst refugee crisis of our times. The response to the Arab Spring and its aftermath has focused almost exclusively on political and security issues, and on the very divisive questions of national identity and political regimes. Economic and social questions have been put on the back burner. 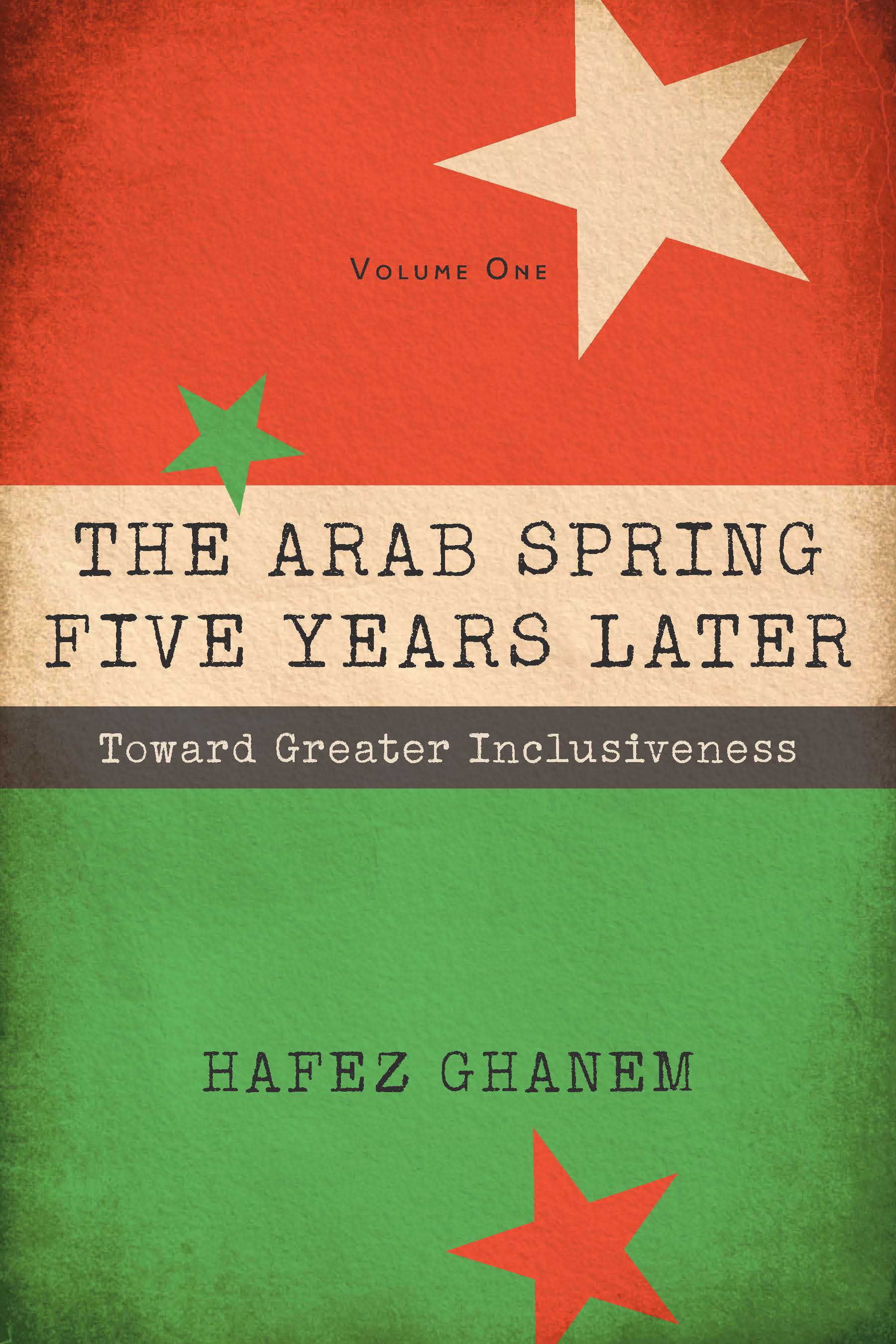 On January 15, Global Economy and Development at Brookings hosted a discussion on a new book, “The Arab Spring Five Years Later,” which explores the critical economic and social issues driving the Arab Spring agenda and the real economic grievances that must be addressed in order to achieve peace, stability, and successful political transitions as well as provides an approach to addressing those grievances.

Hafez Ghanem and Shinchi Yamanaka presented the key findings of the book, followed by a panel discussion.

Overseas basing logistics at a crossroads in the Middle East, sub-Sahara Africa, and the western Indian Ocean