Refuge and Responsibility: The Syrian Refugee Crisis in 2016

On Tuesday, June 14, the Foreign Policy Program at Brookings and its Project on U.S. Relations with the Islamic World hosted a panel discussion on “The Politics of Rescue,” which explored the current conflicts in the Middle East, the resulting refugee crisis, the international community’s response, and the political, social, and economic hurdles to addressing this global crisis. The discussion also explored how these issues are being addressed by the United States and how they are playing into the 2016 presidential election. Panelists included Senator John McCain (R-Arizona), David Miliband, CEO of the International Rescue Committee, and Leon Wieseltier, the Isaiah Berlin Senior Fellow in Culture and Policy at The Brookings Institution. Washington Post columnist David Ignatius moderated the discussion.

This panel discussion was part of the larger conference, “Refuge and Responsibility: The Syrian Refugee Crisis in 2016.” The objective of the conference is to generate meaningful discussion and mobilize real steps among international government and non-government actors to respond to the ongoing Syrian refugee crisis. The conflict in Syria and the flight of millions of traumatized Syrian citizens have placed enormous stress on Syria’s neighbors, Europe, and more broadly on the international refugee and humanitarian systems. An effective response must recognize the distinct circumstances facing the international community and Europe’s cities specifically, which are at the frontline of the crisis, absorbing massive numbers of refugees. The Refuge and Responsibility conference will focus on the political, economic, social, and cultural implications as countries grapple with this crisis. Conference participants, which include Syria refugees now residing in the United states, will seek to generate new ideas and mobilize effective international action. 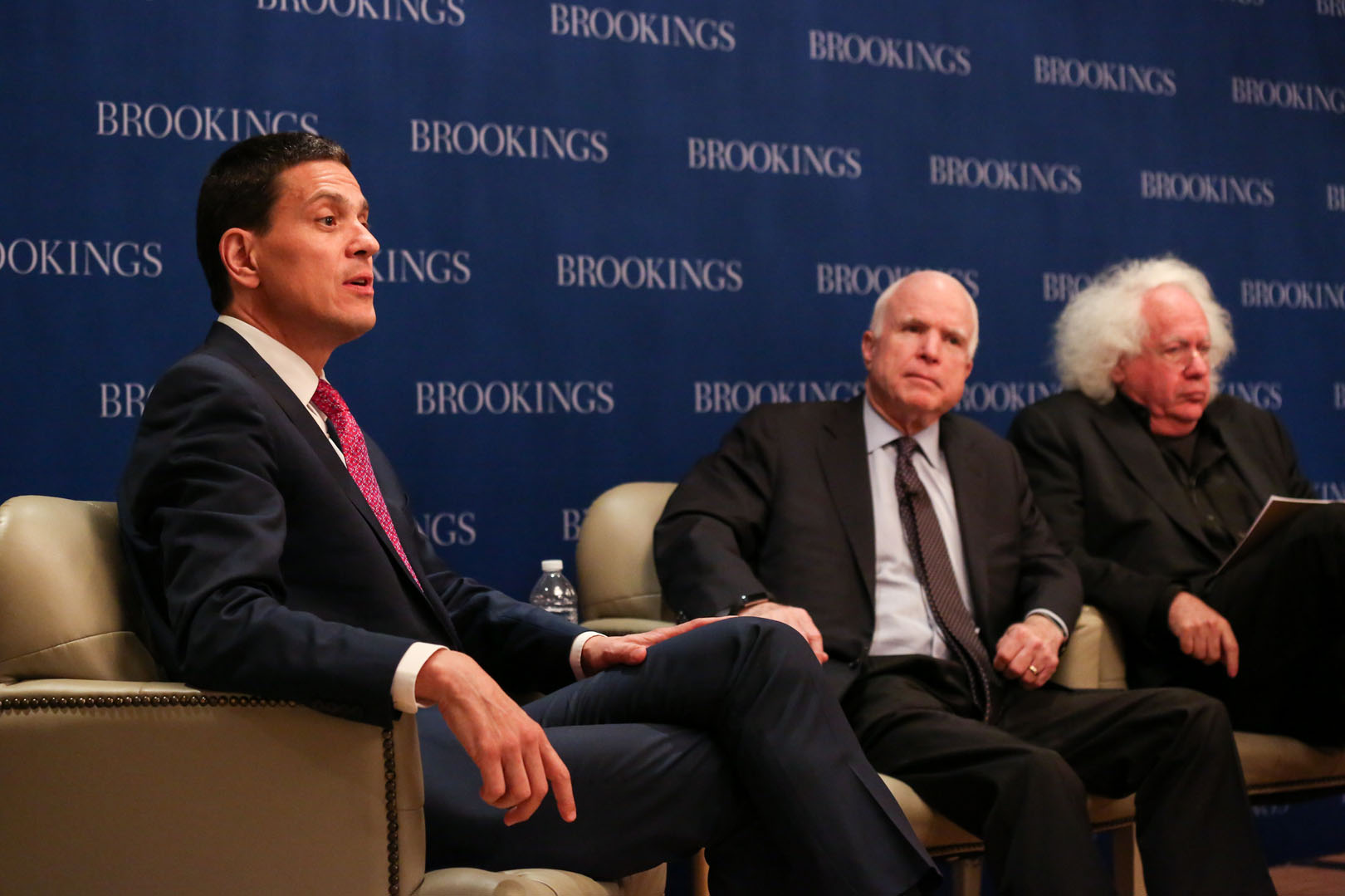 The coming crisis in Idlib