Listen to this engaging conversation between Bruce Riedel, director of the Brookings Intelligence Project and a former CIA officer, and Philip Mudd, a former CIA and FBI counter-terrorism official. The two intelligence veterans had a provocative, wide-ranging coversation about how the U.S. intelligence community does its work, touching on the Boston Marathon bombings, the investigation of the two Tsarnaev brothers suspected of commiting the act and their origins in Chechnya, and comparison to the 2006 plot to blow up jumbo jets flying between Britain and North America. The conversation also considered to free speech rights and the potential conflict with extremist actions.

The elder of the two brothers who are accused of being responsible for the attack on the Boston Marathon, Tamerlan, traveled to Russia sometime in the last year. He seems to fit a pattern that we’ve been seeing more and more frequently. Radicalized Americans, Muslims, who seem to have a fairly normal life the United States, and then something changes dramatically. – Bruce Riedel 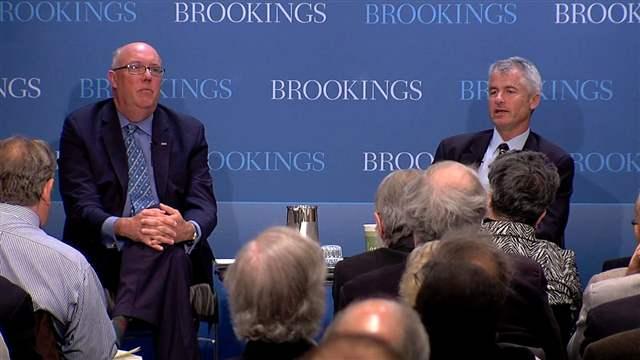 If you look at the 7/7 attacks in the UK in 2005, if you look at the attempt that was well publicized in Canada—I’m going to guess that was about three-four years ago—to blow up the Parliament, you will often find somebody in that circle, psychologically, who plays the role of an older brother or father figure. Someone who has the respect of younger folks. – Philip Mudd 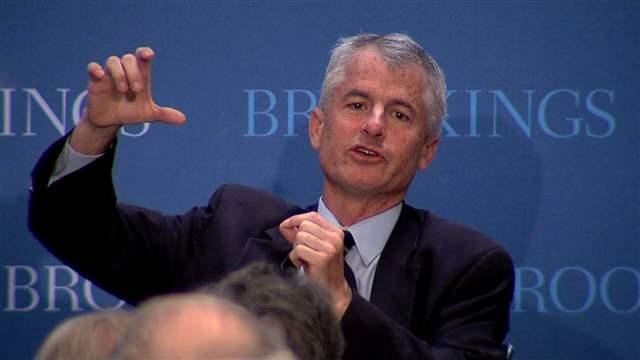 As an outside, nongovernment commentator, I would say the likelihood of a terrorist group conceiving, plotting, organizing, training, executing a 9/11 style attack, it’s hard for me to imagine that. – Philip Mudd 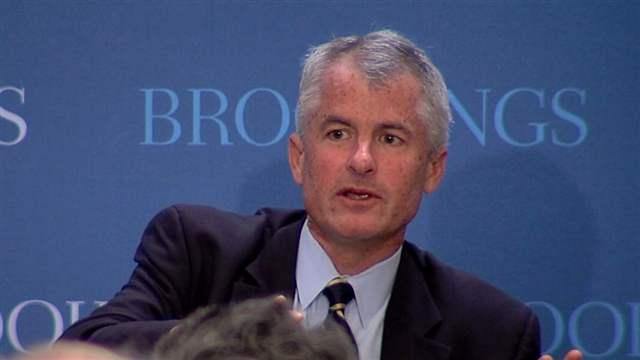 On April 22, the Intelligence Project at Brookings, hosted a discussion with Philip Mudd on his new book, Takedown: the Hunt for al Qaeda (University of Pennsylvania Press, 2013), which examines how the intelligence community collects, analyzes and employs data to combat terrorism, and details the challenges still ahead in the war against al Qaeda. Mudd served as the deputy director of the Central Intelligence Agency’s Counterterrorism Center, the deputy director of the Federal Bureau of Investigation’s National Security Branch and as the FBI’s senior intelligence adviser.