Clean power beyond 2015: A decisive moment for the future of renewable energy 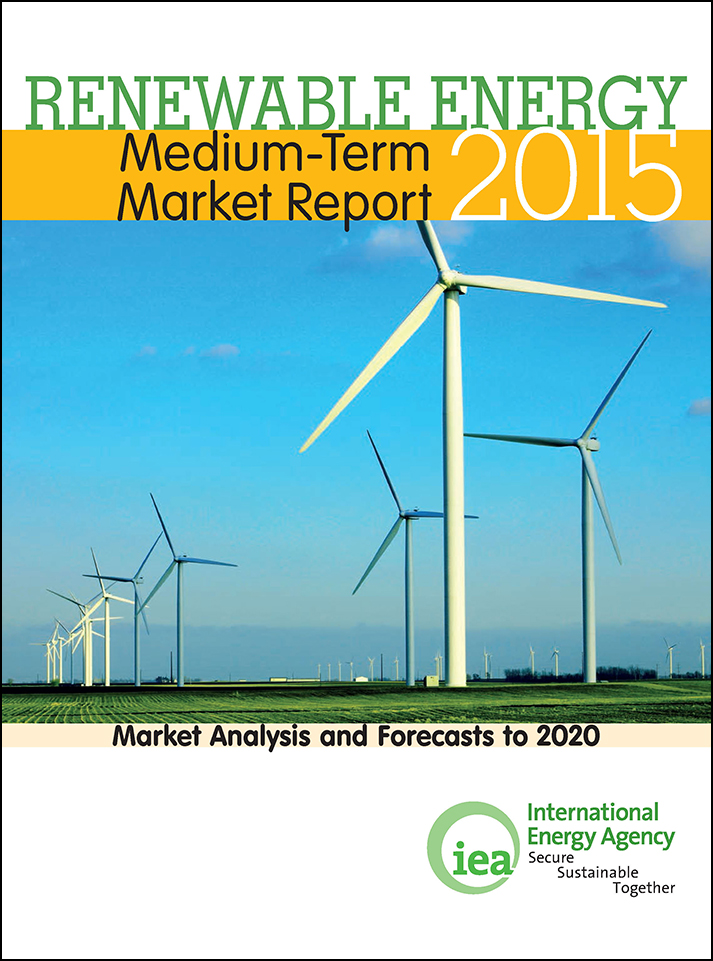 In a few months, leaders from around the world will convene in Paris at the 21st session of the Conference of the Parties to the United Nations Framework Convention on Climate Change, known as COP21. The leaders attending COP21 may commit to historic pledges in emissions reductions, with renewables set to play a major role in the global energy mix. In a new study, the International Energy Agency finds that renewable energy will represent the largest single source of electricity growth over the next five years, with emerging economies such as India, China, and Brazil representing the largest share of this growth. Spurred by increasingly affordable technology such as wind, hydro, and solar power, developing countries have the opportunity to lower emissions while improving economic growth and energy access. But will this expected growth in renewables be enough to meet longer-term climate change goals?

On October 22, the Energy Security and Climate Initiative (ESCI) at Brookings hosted the International Energy Agency (IEA)’s Heymi Bahar and Michael Waldron for the U.S. launch of the IEA’s “Medium-Term Renewable Energy Market Report 2015.” This report assesses the trends in the electricity, transportation, and heat sectors, identifying drivers and challenges to deployment of renewable energy. It also assesses the potential impacts of enhanced policy actions under an accelerated case for renewable power, which would put the world more firmly on a path to a more sustainable and secure energy system. ESCI Senior Fellow Charles Ebinger moderated the discussion and audience Q&A.

Rule the waves, rule the world

How governments can turn procurement into a climate innovation tool