While a high-speed Internet connection is already a necessary ingredient for economic prosperity, service quality and adoption remain uneven across the country. Pricing and speeds vary between and within cities and metropolitan areas, limiting growth opportunities for businesses and digital entrepreneurs. There are also significant gaps in broadband adoption rates between high- and low-income households, and many at-risk populations don’t have the kind of Internet access necessary to fully engage in the digital economy.

Local leaders will need an array of policy interventions to create ubiquitous network coverage and promote service adoption in their communities. Yet these places cannot go it alone—they need strong supporting policies from their state and federal partners.

On Thursday, December 10 the Metropolitan Policy Program, in collaboration with the National League of Cities’ Center for City Solutions and Applied Research, hosted an event examining how a new federalist framework can promote a network build-out that supports local independence while meeting national objectives around economic opportunity. Senator Cory Booker (D-N.J.) provided a federal perspective and was followed by a panel of metropolitan and industry leaders. 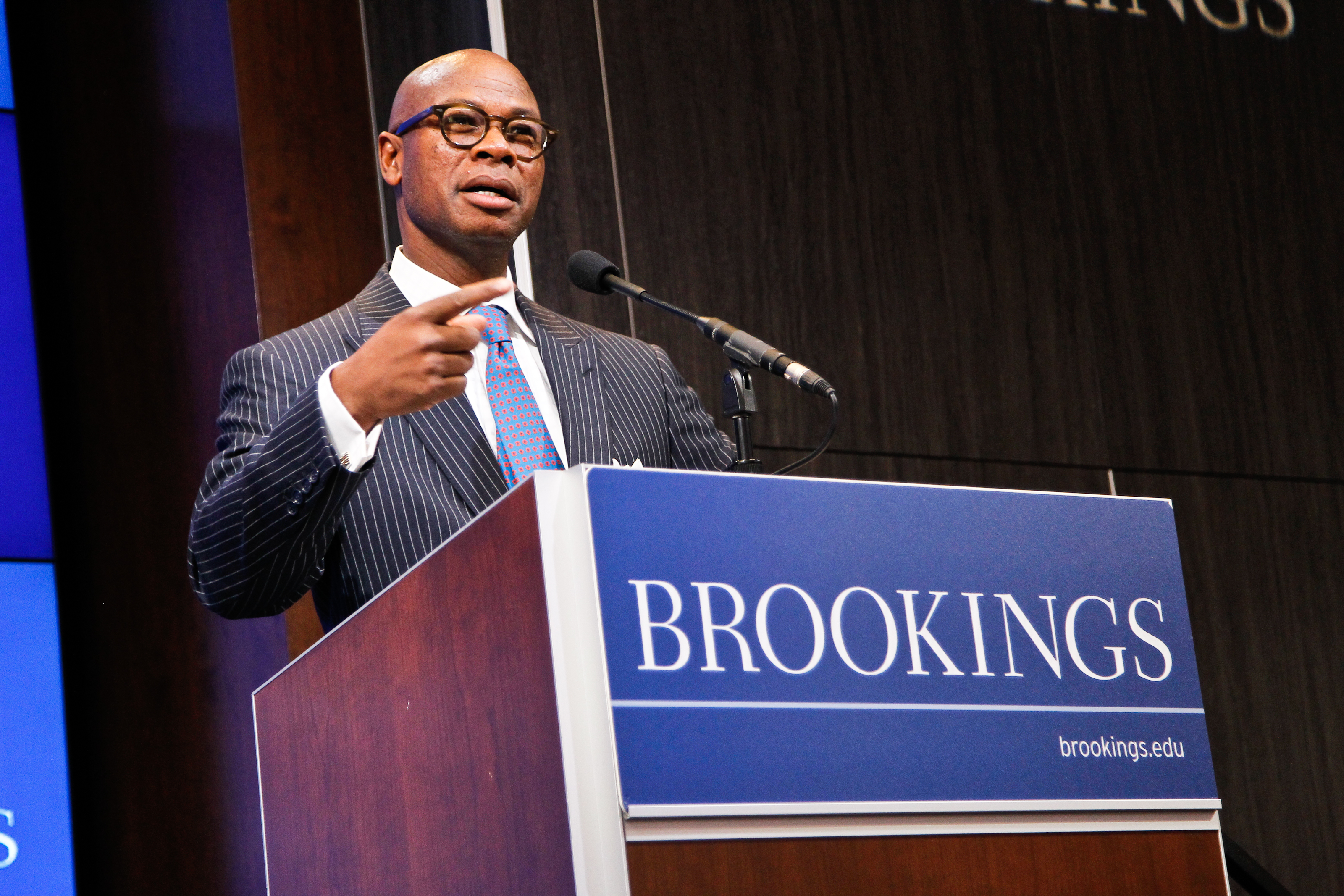 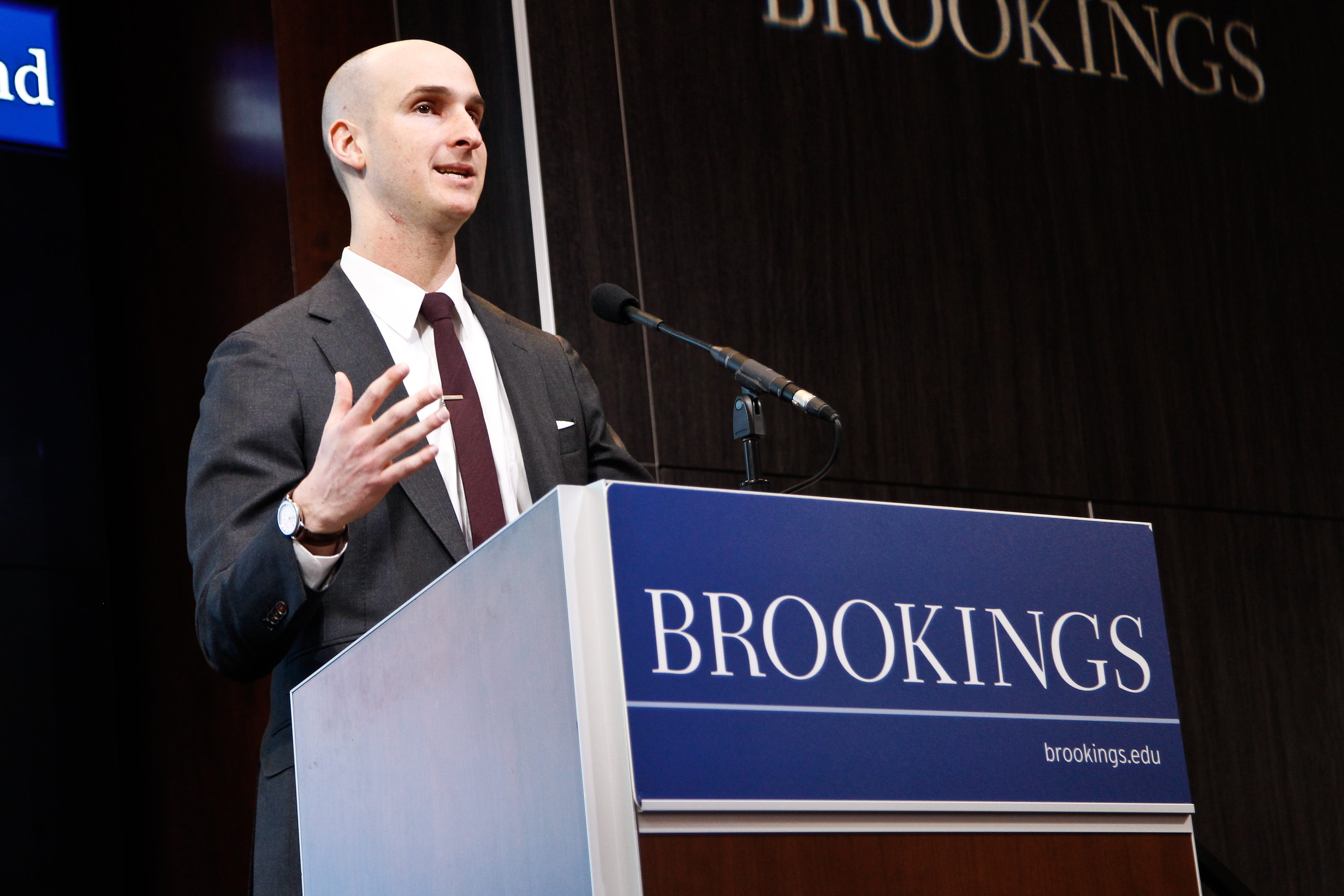 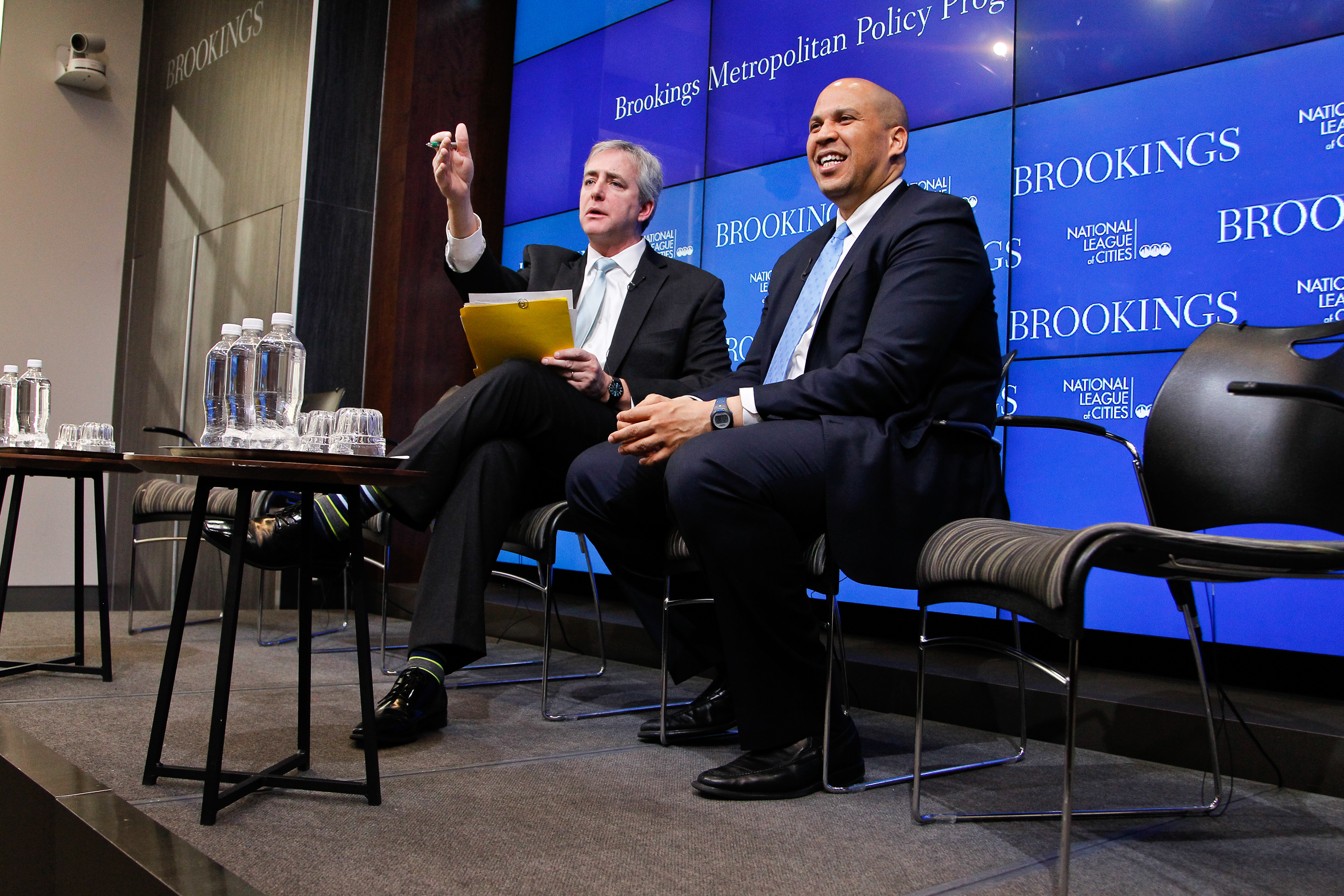 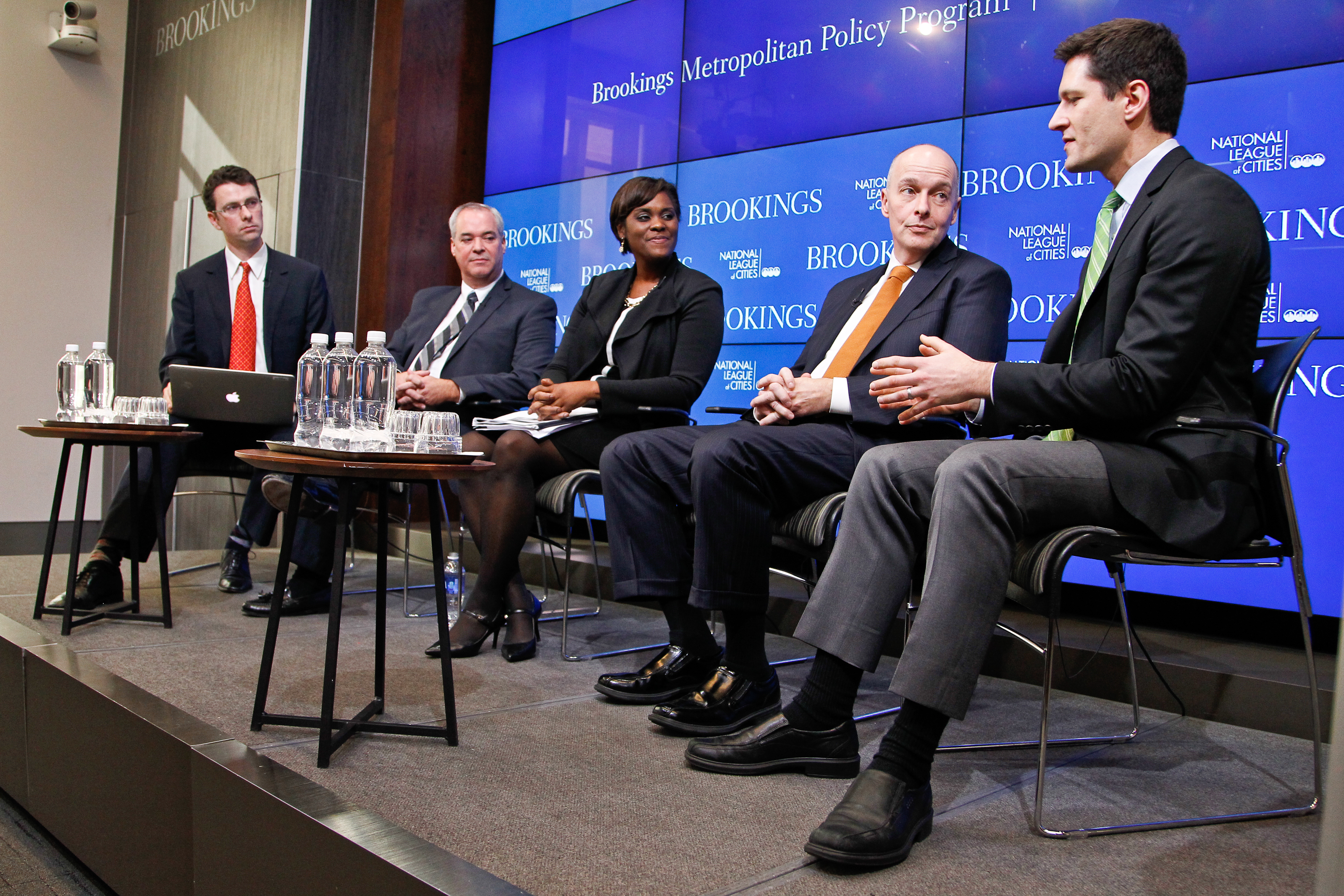 Cities and the presidential tech agenda

Senior Editor for Technology and Society - The Huffington Post