Battle for Afghanistan: Lessons from the First Anglo-Afghan War

On April 24, the Brookings Institution hosted noted historian and journalist William Dalrymple for a discussion on current day Afghanistan and lessons learned from the British experience in Afghanistan, as detailed in his new book, Return of a King: The Battle for Afghanistan (Bloomsbury, 2013). Brookings Senior Fellow Bruce Riedel participated as a discussant and Brookings President Strobe Talbott moderated the conversation. 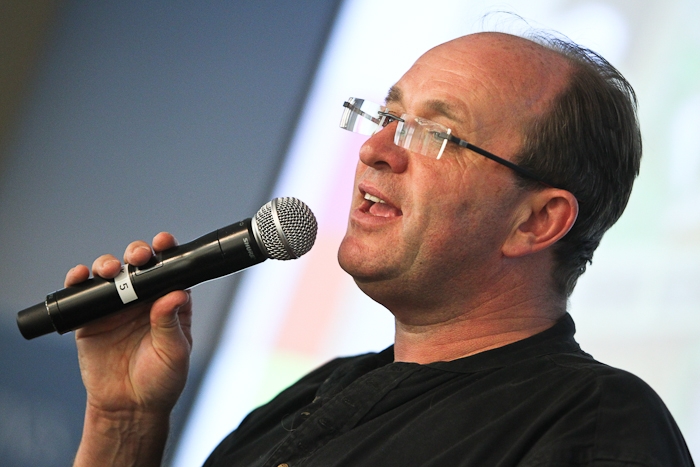 We have, in my view, studied Afghanistan as pitifully little as the British in the 19th century and the Soviets in the 20th century. One concrete examination of that is the Taliban, our enemy. – Bruce Riedel 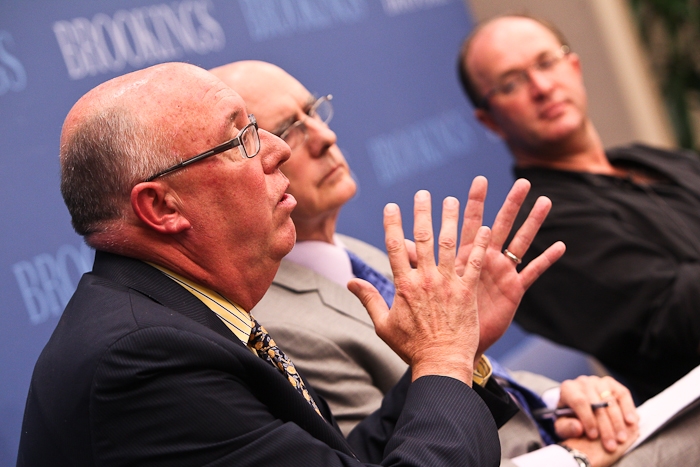 We are extremely unlikely to see the Taliban roll through Afghanistan as they did in the late-90s. I think the Northern Alliance is too well-armed. I think the Taliban is too unpopular. – William Dalrymple 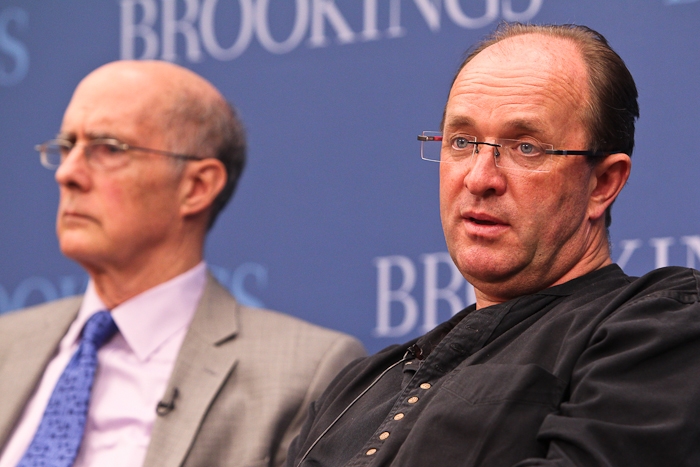 In the spring of 1839, nearly 20,000 British and East India Company troops poured into Afghanistan, in a massive invasion for its time. From first-hand accounts, the Afghan people initially offered little organized resistance, but in 1842 rose in violent rebellion across the country. The first Anglo-Afghan War ended in retreat, ambush and rout; an utter military humiliation for the then-most powerful nation in the world at the hands of poorly equipped Afghan tribesmen. Fast forward to the 20th and 21st centuries—new global powers enter Afghanistan with new motivations and goals. Each finds Afghanistan to be a military challenge of unexpected proportions. Each nation leaves the country questioning its mission and arguably facing national humiliation, forced out by tribal fighters. Britain’s greatest military disaster serves as a powerful and important parable for our times, underscoring the terrible outcomes when cultures and national agendas collide.

To help ensure food and economic security in Afghanistan, invest in the skills of young women and girls

The US needs a reset with Pakistan