The report is based on USAID’s database of 1,481 public-private partnerships (PPPs) from 2001 to 2014 and a series of corporate interviews. 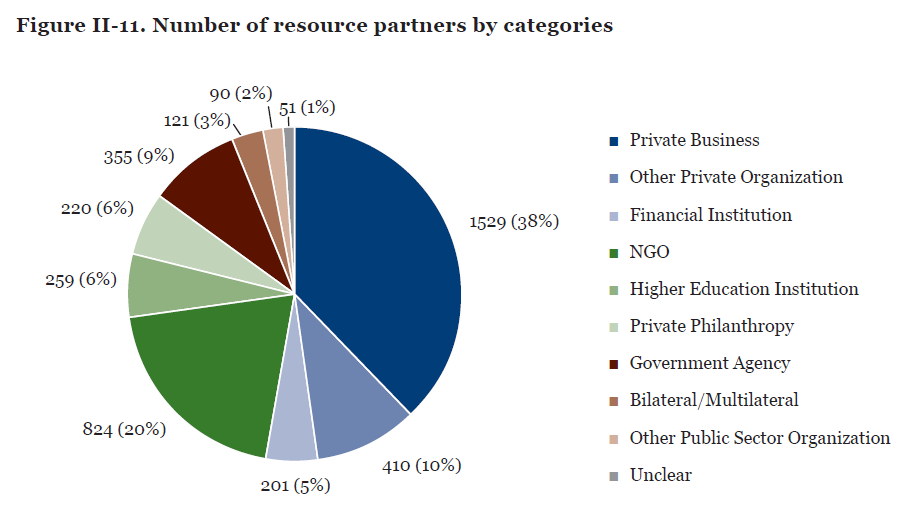 The partnerships are relatively evenly distributed among three major regions—Africa, Latin American/Caribbean, and Asia—but 36 percent of the value of all PPPs is from partnerships that are global in reach. 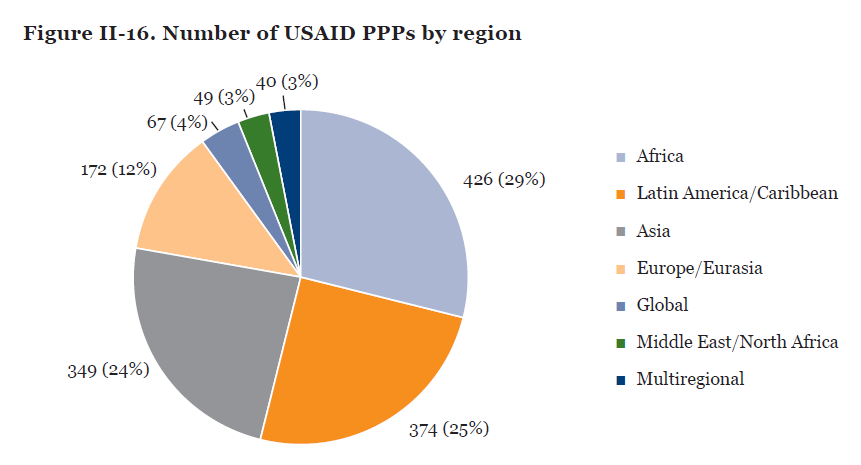 The purpose of the March 8 panel discussion is to examine the report but also to go beyond by addressing outstanding questions like: how should the impact of public-private partnerships be identified, measured, and evaluated? Is shared value the Holy Grail linking corporate interest to public goods and achieving sustainable results? Where do public-private partnerships fit in USAID’s strategy for engaging the private sector in development, particularly in light of the emphasis on the role of business in advancing the new set of Sustainable Development Goals?

We hope you can join us for what should prove to be an engaging discussion.