At the concluding event to Infrastructure Week 2014, focusing on what’s next in American infrastructure, Brookings’s Metropolitan Policy Program gathered public and private sector leaders to highlight innovations happening around the country. The main takeaway of the event, and throughout the week, was that building partnerships is the key to a bright future for America’s infrastructure. 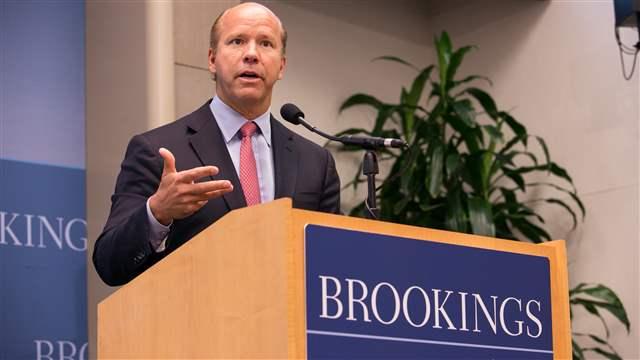 Representative John Delaney (D-MD) kicked off the event by declaring that “increasing the infrastructure investment in the United States should be the top domestic priority.” Rep. Delaney said that he is focused on supporting a national public/private partnership to fund infrastructure projects. The congressman detailed three reasons why U.S. infrastructure is his priority: 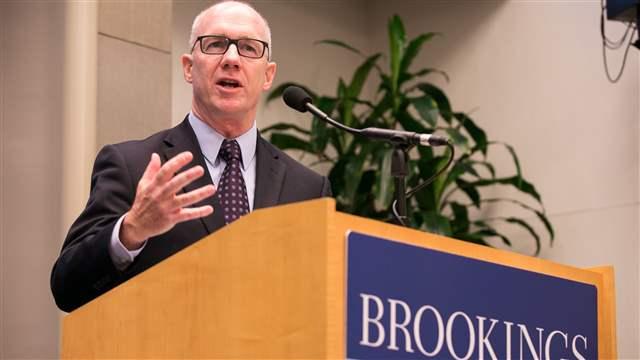 Although the federal government can act as a catalyst for helping to finance the costs of repairing and building infrastructure, Greg Kelly, the Global COO of Parsons Brinckerhoff, noted the most innovative ideas for spending the money originate at the local level, where cities act as “petri dishes of experimentation.” In particular, he referred to the resurgence of light rail and the rapid adoption of bike sharing programs throughout the country.

The event also featured short presentations from innovative young leaders who are fundamentally rethinking America’s critical infrastructure systems and setting an example for replication not only throughout the U.S., but throughout the world.

Brookings Senior Fellow Rob Puentes‘ latest research reinforces that infrastructure is much more than just roads and bridges. More than 11 percent of the American workforce has an infrastructure job in one of infrastructure’s seven sectors and that is expected to increase by more than 9 percent during the next decade. Rep. Delaney optimistically concluded his remarks by saying that he looks forward to Infrastructure Week in the next 10 or 15 years when “we’re celebrating all the success we’ve had.”