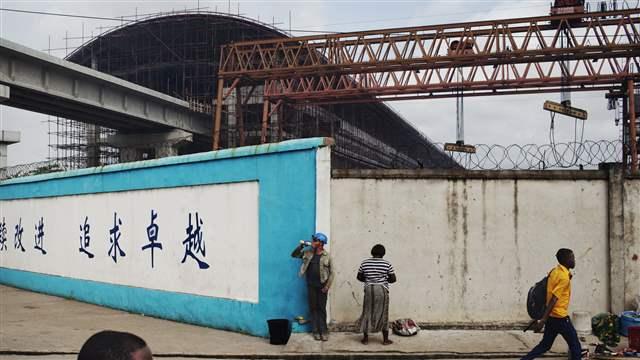 China’s increased trade with and investment in Africa has boosted the continent’s growth rate, but has also generated considerable controversy. In “Why is China investing in Africa? Evidence from the firm level,” David Dollar, Heiwai Tang, and Wenjie Chen provide a nuanced view of China’s outward direct investment (ODI) in Africa by investigating China’s macro and micro ODI data in Africa.

The aggregate data is naturally influenced to a large extent by some very large deals, which tend to involve state-enterprise investment in natural resource projects. The second main contribution of the paper is to use China’s Ministry of Commerce (MOFCOM)’s database on all Chinese firms that invested in Africa between 1998 and 2012. This database gives a more accurate picture of what small- and medium-sized private Chinese firms are doing in Africa. In this database, relatively few investments are in the natural resource sectors. Service sector investments dominate, and there are a significant number of investments in manufacturing as well. These investments are spread throughout the continent.

Using the firms’ transaction-level ODI data, the paper examines how Chinese ODI is distributed according to the recipient countries’ and sector characteristics. It finds that Chinese ODI is attracted to politically stable countries, but not necessarily those with good rule of law, consistent with what is found in the aggregate data. The paper also finds evidence that Chinese ODI is profit-driven, just like investors from other countries. Specifically, the cross-sector regressions show that Chinese firms invest in the more skill-intensive sectors in skill-abundant countries, but the less capital-intensive sectors in capital-abundant countries. These patterns are mostly observed in politically unstable countries, suggesting stronger incentives to maximize profits in tougher environments. Finally, the predominance of Chinese ODI in services appears to be related to host countries’ natural resource abundance, which is also consistent with the profit-driven nature of Chinese ODI.