Foreign aid is money, technical assistance, and commodities that the United States provides to other countries in support of a common interest of the U.S. and that country. Opinion polls consistently report that Americans believe foreign aid is about 25% of the federal budget, when it is actually less than 1%. As the world’s wealthiest nation, the U.S. provides more assistance than any other country, but a smaller proportion of its gross national product (GNP) than other wealthy nations. Historically, support for foreign aid has been bipartisan.

Seventy-five years of American foreign aid has produced more fiction than fact when it comes to how U.S. tax dollars are spent.

As we enter an election cycle, it is important that candidates and voters have a basic understanding of how taxpayer dollars support foreign aid.

What is foreign aid?

How much of the federal budget is devoted to foreign aid?

YES, relative to their economic size. The U.S. provides more assistance than any other country, which as the world’s wealthiest nation, is appropriate. There is a broad international commitment that wealthy countries should provide annually 0.7% of GNP to assist poor countries. Five countries (Norway, Sweden, Luxembourg, Denmark, and the U.K.) exceed that benchmark. The average for all wealthy nations is around 0.3 %. The U.S. ranks near the bottom at below 0.2 %.

Is support for foreign aid partisan or bipartisan?

BIPARTISAN. This is surprising given today’s divisive politics. Historically, Democrats embraced foreign aid more fully than Republicans. Take the Truman administration, which initiated the Marshall Plan. Or, in the 1990s, when votes in Congress on foreign aid spending were close, the appropriations bill garnered more Democratic than Republican votes. Yet every president, Democratic and Republican, until the current occupant of the White House, has been a strong proponent of foreign aid.

In fact, some of the most rapid increases in foreign aid have come during Republican presidencies—the first terms of Ronald Reagan and George W. Bush. Since the creation in the early 2000s of President Bush’s popular and successful signature programs—the Millennium Challenge Corporation, the President’s Emergency Plan for AIDS Relief (PEPFAR), and the President’s Malaria Initiative—foreign aid now also carries a Republican brand and has received overwhelming congressional support from both parties. One needs to look no further for proof of this than the recent bipartisan rejection of proposals by the Trump administration to cut the U.S. international affairs budget by one-third.

NO. Only about a fifth of U.S. economic assistance goes to governments. In 2018, 21% of U.S. official development assistance went to governments, 20% to non-profit organizations, 34% to multilateral organizations, and 25% elsewhere. Typically, when the U.S. wants to support a country that is ruled by a corrupt, uncooperative, or autocratic government, U.S. assistance goes through private channels—NGOs, other private entities, or multilateral organizations. Accountability of U.S. economic assistance is high—the U.S. imposes stringent, some would say onerous, reporting and accounting requirements on recipients of U.S. assistance, and the office of the U.S. inspector general investigates misuse.

LESS SO TODAY. During the Cold War, when foreign aid was often based on the premise that “the enemy of my enemy is my friend” no matter what the nature of the government, some aid did find its way to autocratic governments. That substantially changed in the 1990s following the demise of the Soviet Union. However, there are countries that are at best “semi-democratic” and have autocratic elements but receive U.S. assistance because of strong U.S. security interests in their stability. Further, there is reason to worry that less concern with autocracy is reappearing with the abiding anxiety about terrorism in our post-9/11 era.

YES. The U.S. government requires regular monitoring and reporting on how and whether assistance programs are working, and periodic evaluations of results. There is hard evidence that development and humanitarian programs produce considerable results, less so for programs driven for foreign policy and security purposes. While U.S. assistance is by no means the sole driver, the record of global development results is impressive. These results include:

Does foreign aid benefit the U.S. or foreigners?

BOTH. Foreign aid typically aims to support security as well as the economic, social, and political development of recipient countries and their people. At the same time, such assistance also advances one or all of the following overriding U.S. interests:

YES. While the term “foreign aid” is not universally popular and polling reveals that some feel our foreign policy is overextended, Americans support U.S. active engagement in the world. Polling over several decades shows consistent approval of U.S. assistance efforts, with support particularly strong for purposes such as improving people’s health, helping women and girls, educating children, and helping poor countries develop their economies.

A 2016 poll by the Chicago Council on Global Affairs found that 64% of Americans feel the U.S. should take an active role in international affairs. Seventy-eight percent supported the statement, “the U.S. should coordinate its power with other countries according to shared ideas of what is best for the world as a whole.”

A 2017 poll by the University of Maryland Program for Public Consultation found 8 in 10 respondents favoring humanitarian assistance and two-thirds favoring aid that helps needy countries develop their economies. Two-thirds supported the notion that “the world is so interconnected today, that in the long run, helping Third World countries to develop is in the economic interests of the U.S.” What receives less support is assistance for strategic purposes.

Editor’s note: A version of this piece was originally published by The Ripon Forum. 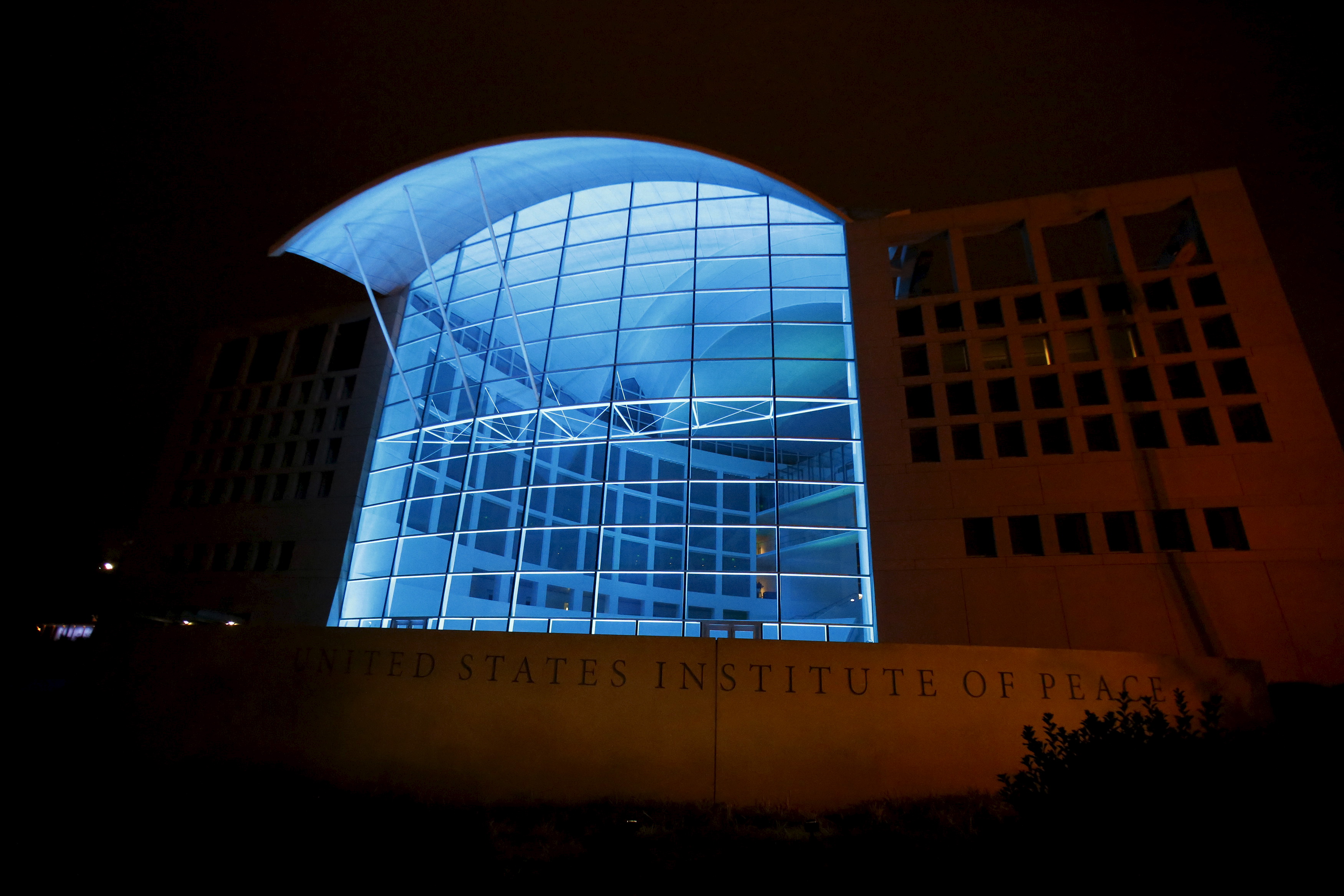 The US is closing in on a coherent approach to fragility

On November 27, the House of Representatives passed the Global Fragility and Violence Reduction Act of 2018 (H.R. 5273) and brought the United States a step closer to a more focused, high-level policy response to address violence and instability in the world’s toughest places. The creation of a targeted, rational U.S. approach to fragility rests […] 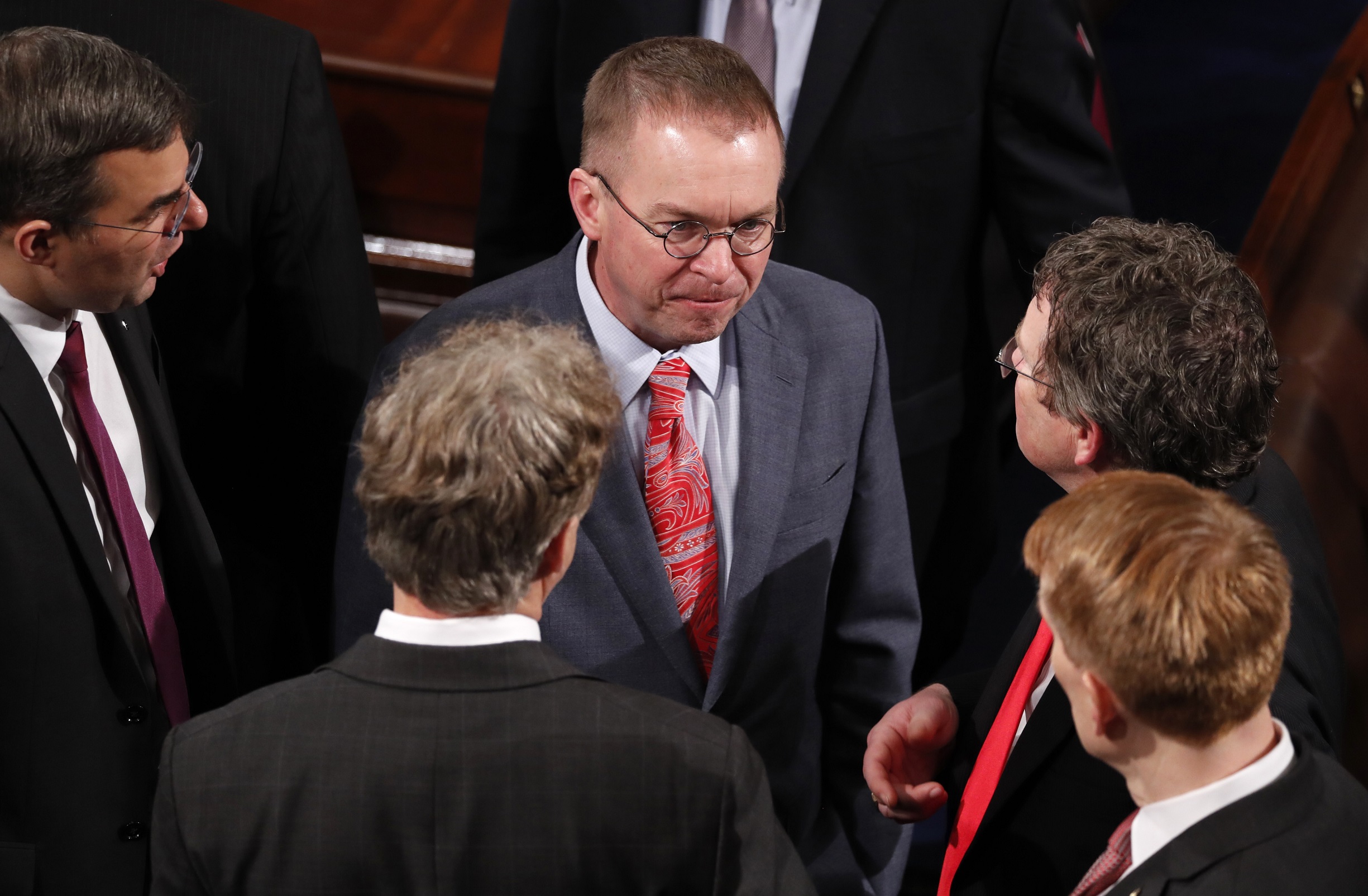 Most policymakers understand that foreign assistance is a key instrument of U.S. foreign policy, but they also need to recognize that disruptions to the supply chain—rescission, proposed cuts, and erratic budgeting—undermine America’s ability to deliver vital assistance. This has implications for food, medicine, or education assistance in developing countries. Indeed, funding delays and the threat […] 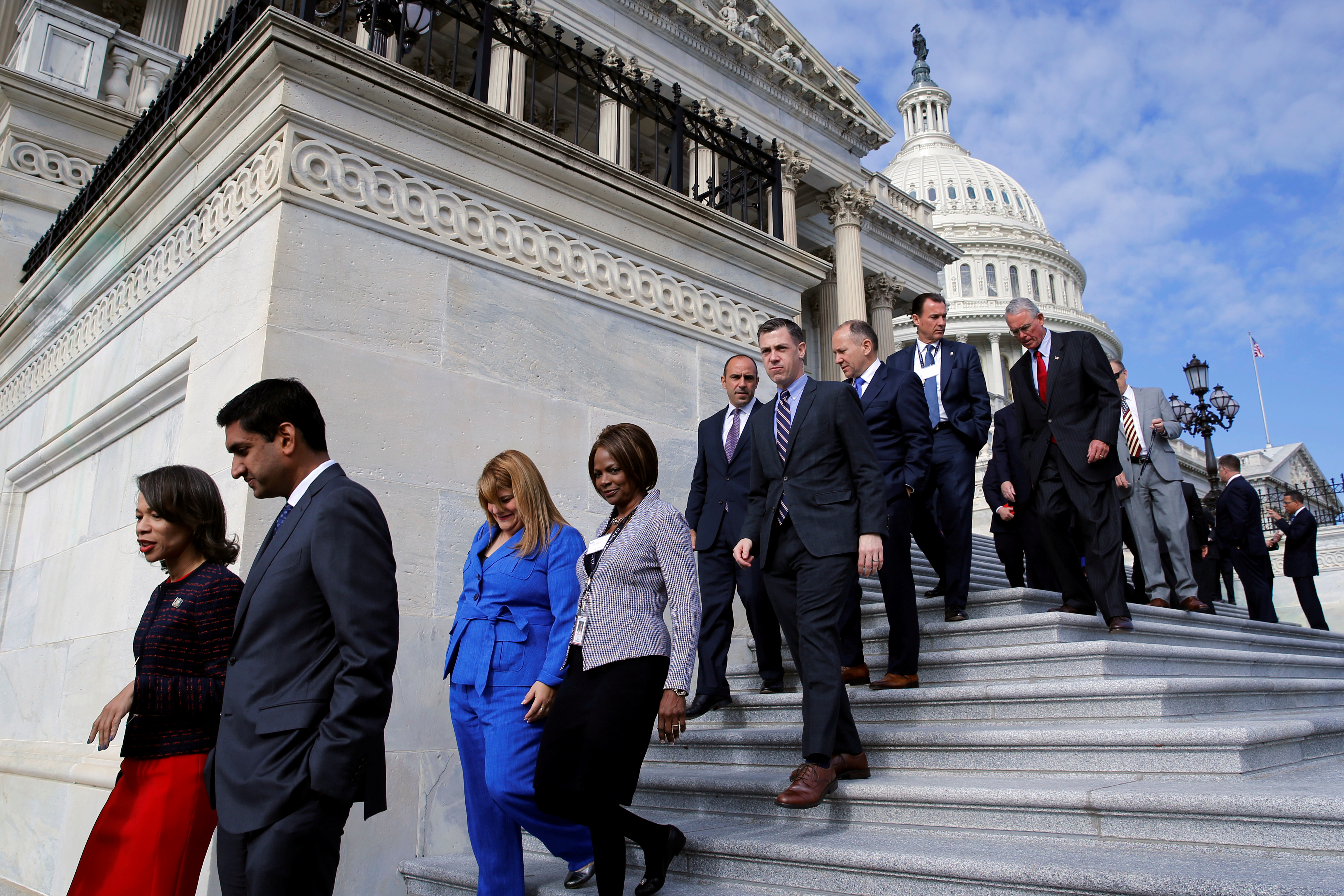 Aid effectiveness: Reform in the new administration and Congress