Before and after passage of the Tax Cuts and Jobs Act (TCJA), several prominent conservatives, including Republicans in the House and Senate, former Reagan economist Art Laffer, and members of the Trump administration, claimed that the act would either increase revenues or at least pay for itself. In principle, a tax cut could “pay for itself” if it spurred substantial economic growth—if tax revenues rose from the combination of higher wages and hours worked, greater investment returns, and larger corporate profits. The TCJA, however, is not that tax cut.

While some TCJA supporters observe that nominal revenues were higher in fiscal year 2018 (which began Oct. 1, 2017) than in FY2017, that comparison does not address the question of the TCJA’s effects. Nominal revenues rise because of inflation and economic growth. Adjusted for inflation, total revenues fell from FY2017 to FY2018 (Figure 1). Adjusted for the size of the economy, they fell even more.

The right question: What would revenues have been without the TCJA?

The most appropriate test of the revenue impact of the TCJA is to compare actual revenues in FY2018 with predicted revenues in FY2018 assuming Congress had not passed the legislation. In fact, the actual amount of revenue collected in FY2018 was significantly lower than the Congressional Budget Office’s (CBO) projection of FY2018 revenue made in January 2017—before the tax cuts were signed into law in December 2017. The shortfall was $275 billion, or 7.6% of revenues that were expected before the tax cuts took place. Given that the economy grew, and in the absence of another policy that could have caused a large revenue loss, the data imply that the TCJA substantially reduced revenues (Figure 1).

What does the composition of the revenue shortfalls tell us about the effect of the TCJA?

These effects are accentuated if one looks at taxes as a share of GDP (Table 1). In 2017, before the tax cuts were considered, the CBO estimated that total revenues would be 18.1% of GDP in FY2018. With the TCJA, revenues were only 16.4% of GDP. Similar patterns hold for individual income taxes and (in more extreme form) for corporate income taxes. Due to data limitations, the revenue numbers in Table 1 are on a fiscal year (October 2017–September 2018) basis. As a result, 2018 data include the three months prior to the act’s enactment. If the values were instead on a calendar year basis so that 2018 only included post-TCJA revenues, the revenue declines would be even larger.

Are the differences between projected and actual revenues really caused by the TCJA?

These shortfalls can’t be attributed to errors in the CBO’s pre-TCJA forecast. To illustrate this, it makes sense to look at projected and actual payroll tax revenues, because the TCJA did not directly affect payroll taxes. In fact, payroll taxes fell only slightly—1.7%—from pre-TCJA projected values (Figure 2). This provides baseline credibility that reinforces the declines in other revenues.

Were the TCJA’s revenue effects anticipated?

None of these findings should be surprising. Almost every major analysis of the legislation correctly predicted that revenues would fall in 2018 relative to a scenario without the tax cuts, with sources ranging from government entities such as the CBO and the Joint Committee on Taxation, to non-governmental think tanks such as the Urban-Brookings Tax Policy Center and the Tax Foundation, academic researchers in studies by Robert Barro and Jason Furman, and in analyses using the Penn-Wharton Budget Model.

Could the revenue shortfalls be a temporary result of sudden policy change?

For those who might argue to “wait and see” what has happened in 2019, the findings from the studies cited above offer little hope. On average, these models estimated that economic growth effects (the “dynamic effects”) will only offset about a quarter of the 10-year revenue loss associated with the TCJA. Excluding the Tax Foundation, which is an outlier in these estimates, drops the average offset to less than 20%.

So did the TCJA pay for itself?

The TCJA did not pay for itself, nor is it likely to do so in the future. There are many debates to have about the TCJA, but whether it raised or reduced revenues in 2018 should not be one of them. 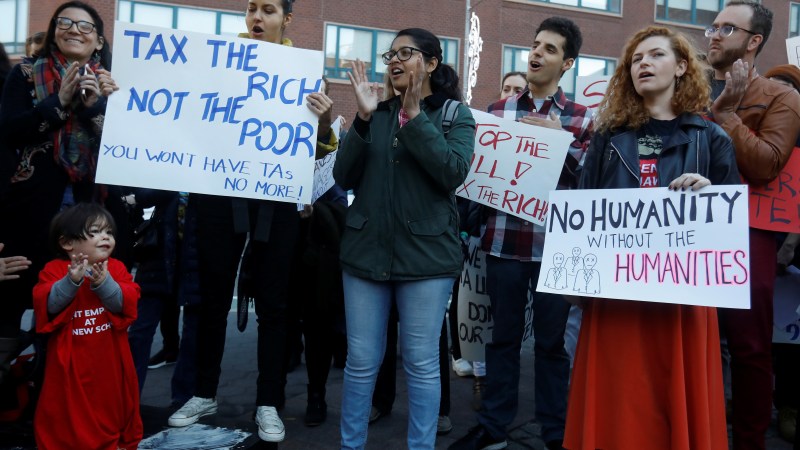 What are tax expenditures and loopholes? 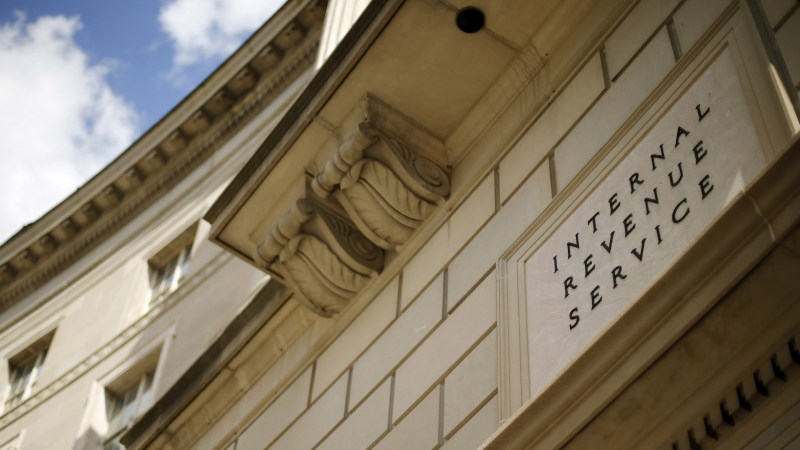 Who are the rich and how might we tax them more?

David Wessel presents the pros and cons of raising taxes on the wealthiest Americans. 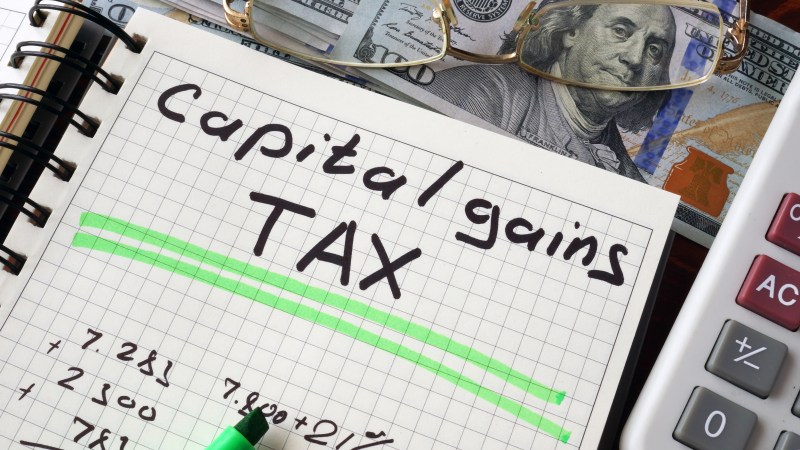 What are capital gains taxes and how could they be reformed?

Grace Enda and William Gale detail the problems with how the U.S. currently taxes capital gains and present four potential options for reform. 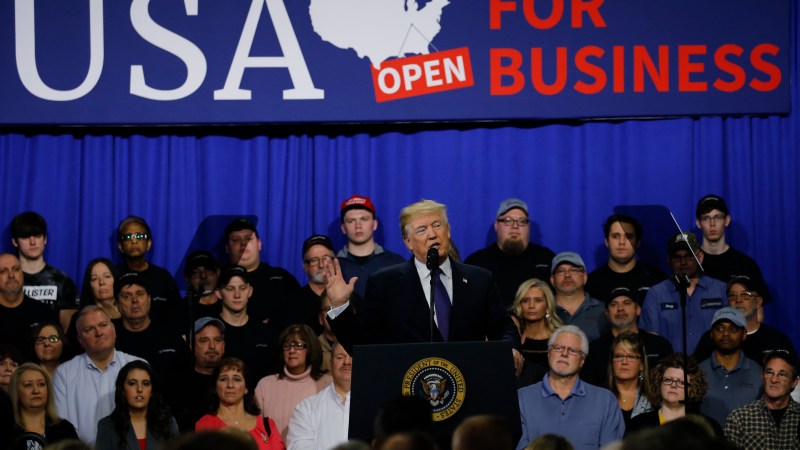 Effects of the Tax Cuts and Jobs Act: A preliminary analysis 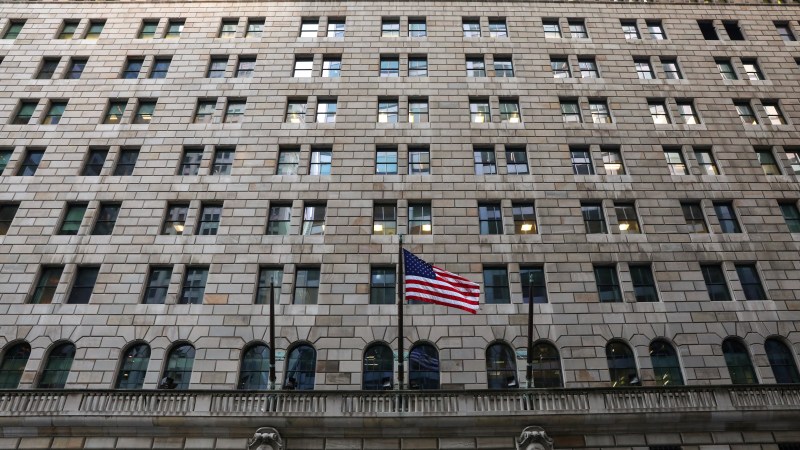 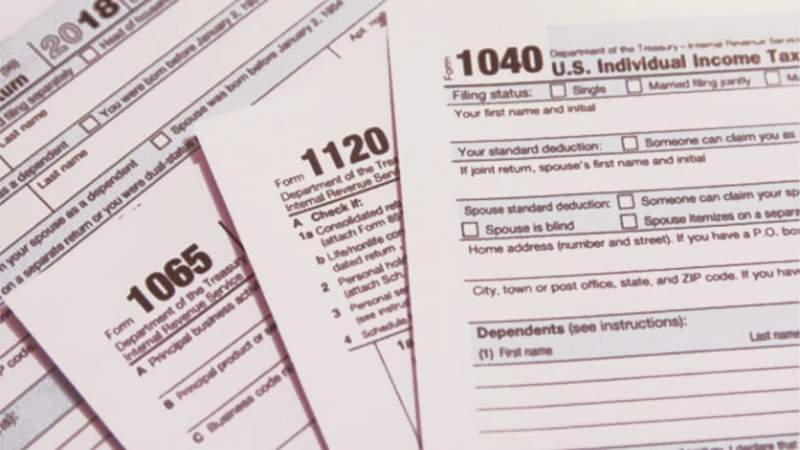 This book presents new proposals for a value-added tax, a financial transactions tax, wealth and inheritance taxes, reforming the corporate and international tax systems, and giving the Internal Revenue Service the resources it needs to ensure that tax laws are better enforced and administered.