In a signature foreign policy speech in Cairo in 2009, President Obama declared a “new beginning” with the Muslim world. Among his key promises was a Global Entrepreneurship Summit, designed to help replace the terror-and-oil-filled narrative of America’s interaction with the Middle East with one of promise and cooperation. Youth unemployment rates of more than 40% in the Middle East and the Arab Spring the following year gave the initiative urgency. Wouldn’t supporting job-creating entrepreneurs be a powerful way to bring economic hope to vast numbers of jobless, impressionable youth, who are the prime recruiting demographic of terrorists groups like al-Shabaab and ISIS? 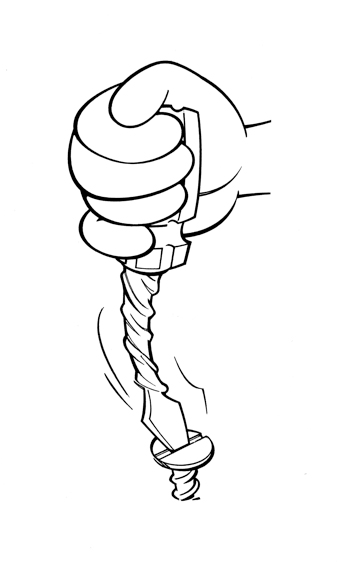 This week, Obama will host the seventh Global Entrepreneurship Summit at Stanford University, just as his administration begins to form its response to the latest ISIS-inspired terrorist attack. But if the Obama administration’s track record is any indication, this celebration of entrepreneurship will be another case of empty words. The administration has failed to provide proper funding and process to promote global entrepreneurship, resulting in policy implementation similar to turning a screw with a rubber screwdriver.

In 2010, the first Global Entrepreneurship Summit seemed like the beginning of a true strategy. The meeting launched several entrepreneurship programs, including one that I ran, the Global Entrepreneurship Program, housed at the State Department. There was much fanfare about new Overseas Private Investment Corporation funds for Middle East tech, and talk of $100 million in programming to help Muslim entrepreneurs build companies, innovate products and hire those legions of unemployed young men and women.

Alas, the buzz led to little. The Global Entrepreneurship Program sought to mingle American investors with Muslim entrepreneurs, provide business skills training and turbocharge startup ecosystems in places like Turkey and North Africa. But it never received a dime of State Department funding. The OPIC funds haven’t come close to capitalization targets, and few deals have been finalized. An inspiring policy became a series of summits and great photo ops.

Read this opinion piece in its entirety on TIME.com.