The year 2015 will be a milestone year, with the adoption of the Sustainable Development Goals (SDGs) and the post-2015 development agenda by world leaders in September; the Addis Ababa Accord on financing for development in July; and the conclusion of climate negotiations at COP21 in Paris in December. The draft Addis Ababa Accord, which focuses on the actions needed to attain the SDGs, highlights the key role envisaged for the multilateral development banks (MDBs) in the post-2015 agenda. Paragraph 65 of the draft accord notes: “We call on the international finance institutions to establish a process to examine the role, scale, and functioning of the multilateral and regional development finance institutions to make them more responsive to the sustainable development agenda.”

Against this backdrop, on April 18, 2015, the Global Economy and Development program at Brookings held a private roundtable with the leaders of the MDBs and other key stakeholders to discuss the role of the MDBs in supporting the post-2015 development agenda.

The meeting focused on four questions:

Given the ability of the MDBs to leverage shareholder resources, they can be efficient and effective mechanisms for scaling up development cooperation, particularly with respect to the agenda on investing in people and to the financing of sustainable infrastructure. New roles, instruments and partnerships might be needed.

The World Bank and selected regional development banks have launched a series of initiatives to optimize their balance sheets, address other constraints and enhance their catalytic role in crowding in private finance. And new institutions and mechanisms are coming to the fore. But the responses are not coordinated to best take advantage of each MDB’s comparative advantage.

Views on constraints are likely to differ but discussions should cover policy dialogue, capacity building, capital, leverage, shareholder backing on volume, instruments on leverage and risk mitigation, safeguards, and governance.

A proactive response and engagement on the part of the MDBs would facilitate a better understanding of the contribution that the MDBs can make and greater support among shareholders for a coherent and stepped-up role. 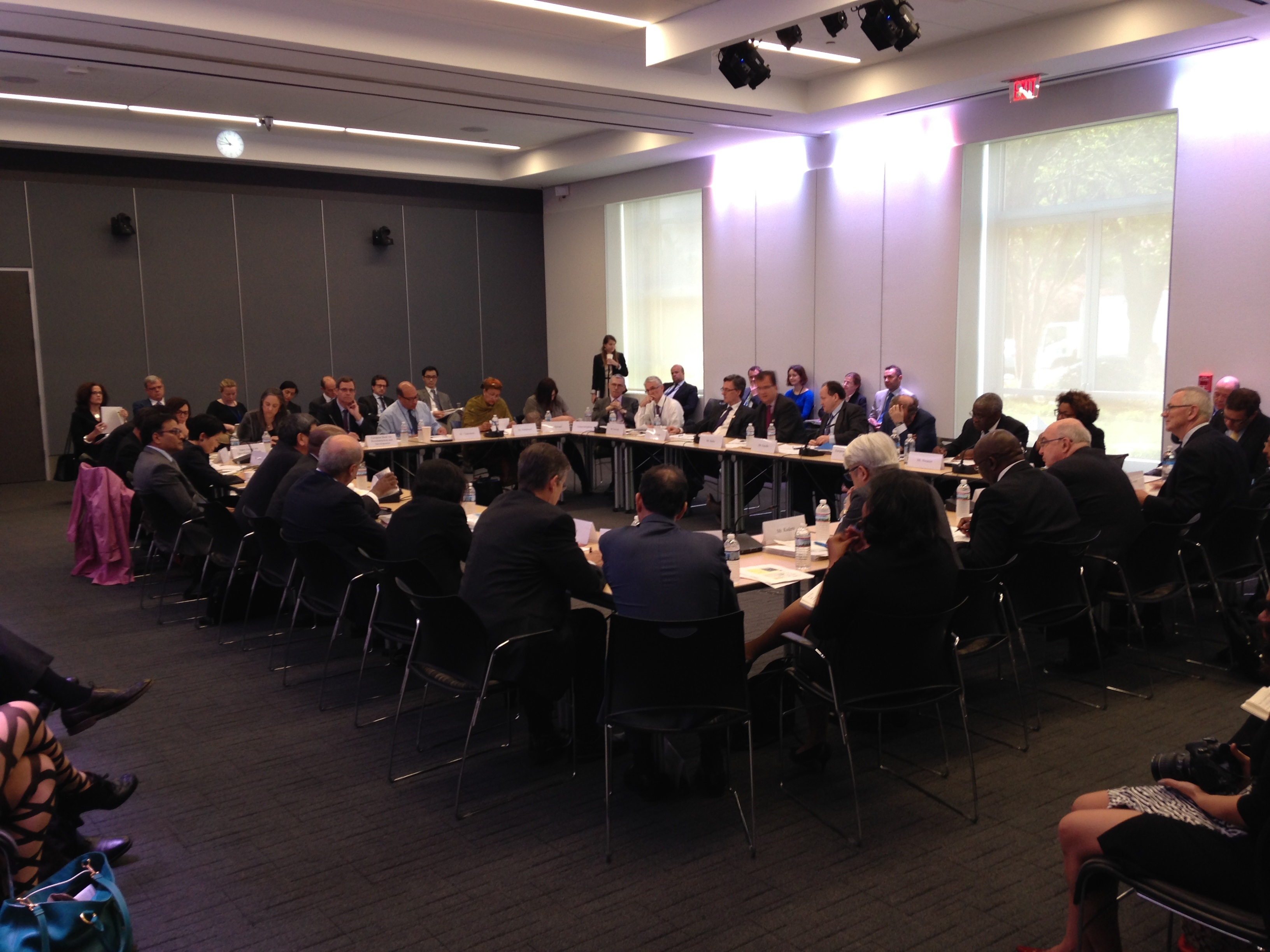 On April 18, 2015, the Global Economy and Development program at Brookings held a private roundtable with the leaders of the MDBs and other key stakeholders to discuss the role of the MDBs in supporting the post-2015 development agenda.