Panel 2: The CEA and Policymaking

The Council of Economic Advisers: 70 years of advising the president

The White House Council of Economic Advisers (CEA) was created by Congress in 1946 to advise the president on ways “to foster and promote free competitive enterprise” and “to promote maximum employment, production and purchasing power.” President Truman, who signed the Employment Act of 1946 into law, was unenthusiastic about the Council and didn’t nominate members for nearly six months. Yet the CEA, comprised of three individuals whom Congress says are to be “exceptionally qualified,” has not only survived but also prospered for 70 years and remains an important part of the president’s economic policy decision making.

On February 11, the Hutchins Center on Fiscal and Monetary Policy at Brookings marked this anniversary by examining the ways the CEA and other economists succeed and fail when they set out to advise elected politicians and tap the expertise of some of the “exceptionally qualified” economists who have chaired the Council over the past four decades. 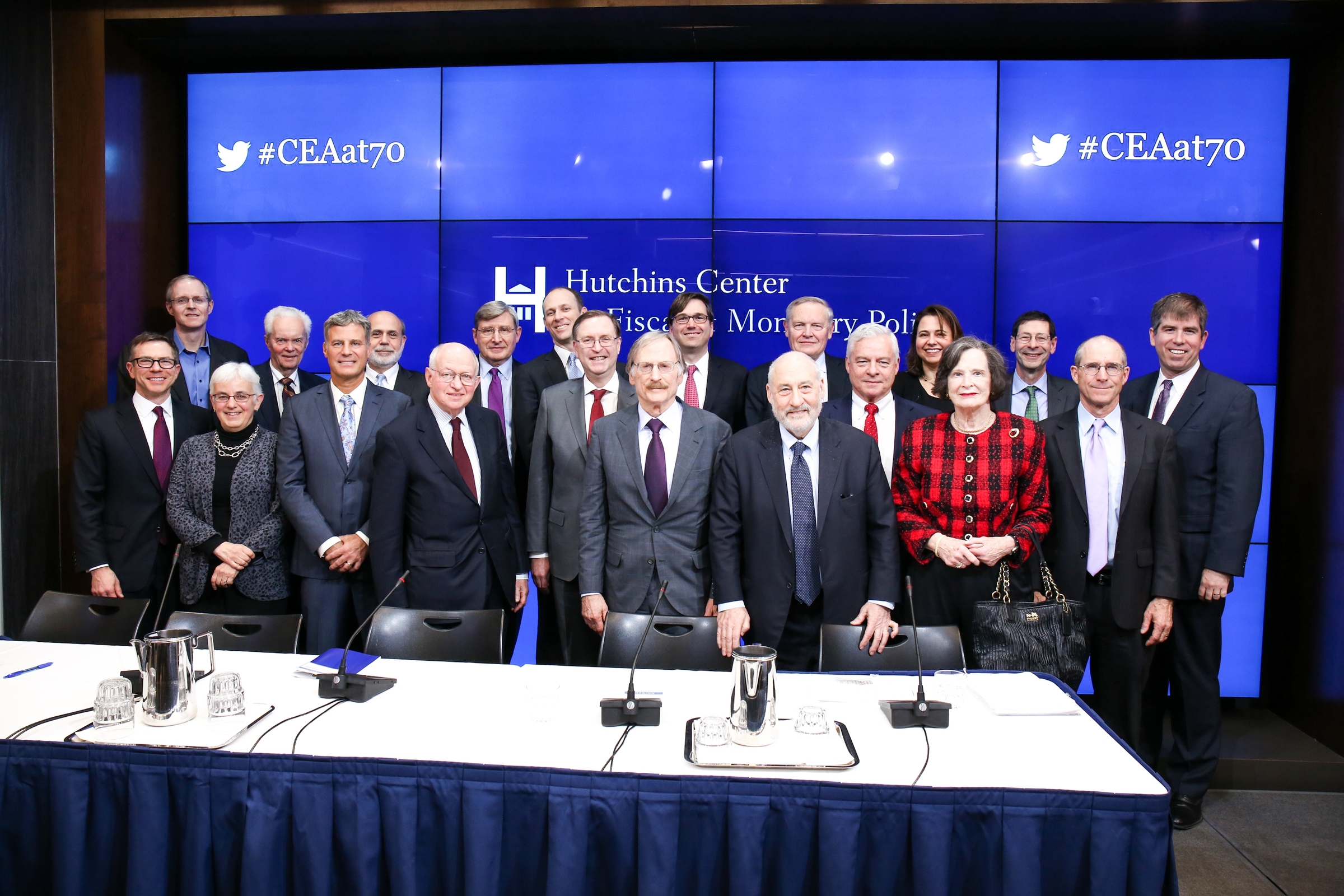 Aetna Professor of the Practice of Economic Policy - Harvard University

Aetna Professor of the Practice of Economic Policy - Harvard University