Strategic Reassurance and Resolve: U.S.-China Relations in the Twenty-First Century

On May 12, the Brookings-Tsinghua Center for Public Policy hosted a public lecture featuring Michael O’Hanlon, senior fellow at the Brookings Institution.

After forty years of largely cooperative Sino-U.S. relations, policymakers, politicians, and pundits on both sides of the Pacific see growing tensions between the United States and China. Some go so far as to predict a future of conflict, driven by the inevitable rivalry between an established and a rising power, and urge their leaders to prepare now for a future showdown. Others argue that the deep economic interdependence between the two countries and the many areas of shared interests will lead to more collaborative relations in the coming decades.

In this lecture, O’Hanlon introduced a proposal of a policy called “strategic reassurance” between China and the United States, an overarching approach to steer their inherently competitive relationship in a mutually acceptable direction, such that fundamental interests are protected and peace sustained. O’Hanlon’s major arguments are included in the newly published book, Strategic Reassurance and Resolve: U.S.-China Relations in the Twenty-First Century (Princeton University Press, 2014), co-authored with Jim Steinberg.

Michael O’Hanlon is a senior fellow with the Center for 21st Century Security and Intelligence and director of research for the Foreign Policy program at the Brookings Institution, where he specializes in U.S. defense strategy, the use of military force, and American foreign policy. He is a visiting lecturer at Princeton University, an adjunct professor at Johns Hopkins University, an adjunct assistant professor at Columbia University, and a member of the International Institute for Strategic Studies. 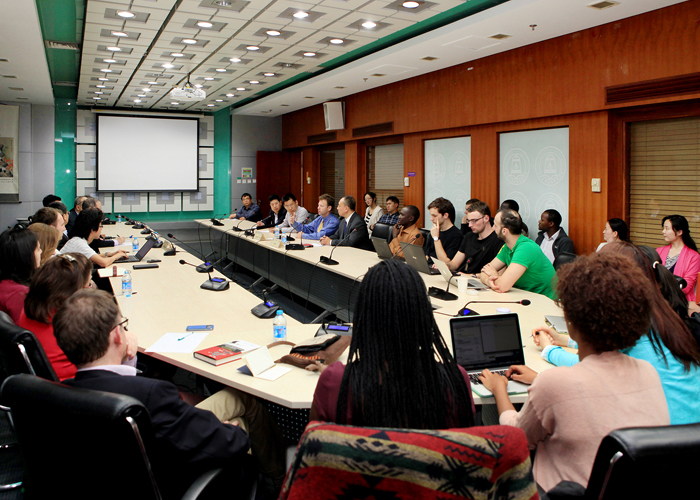 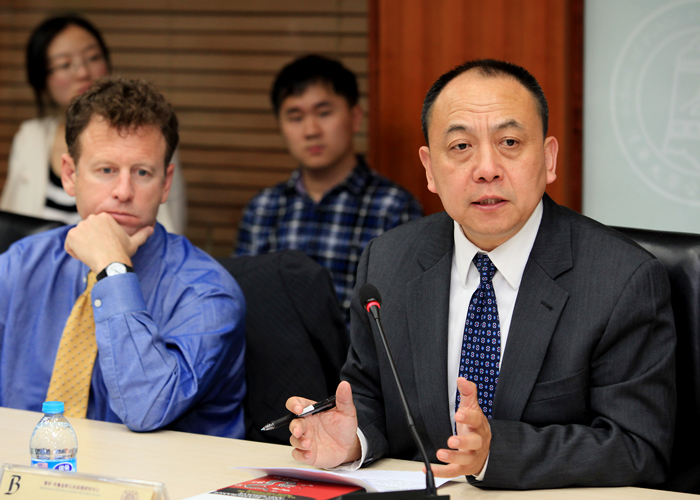 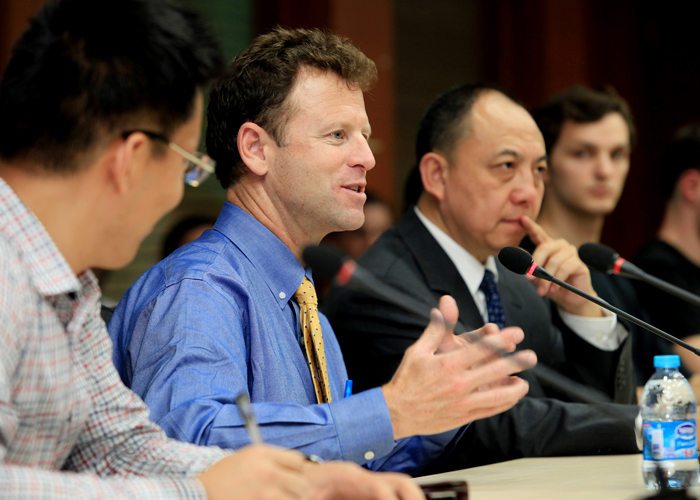 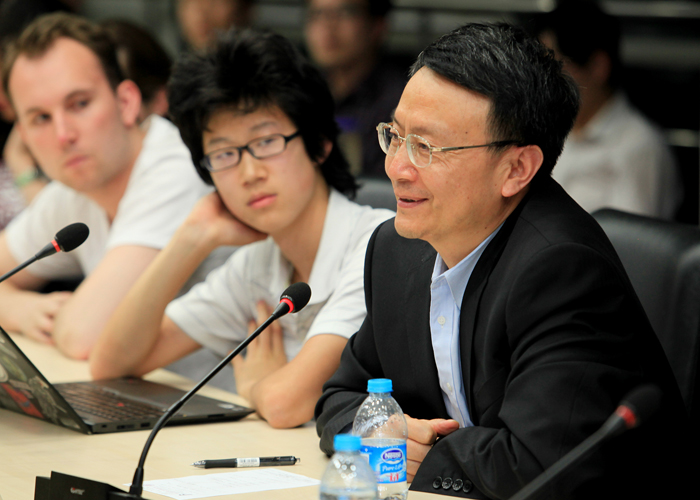 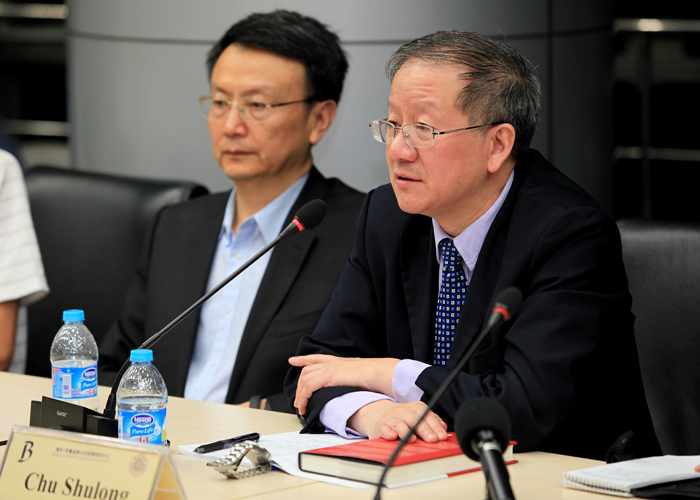