Show Me the Evidence: Obama’s Fight for Rigor and Results in Social Policy 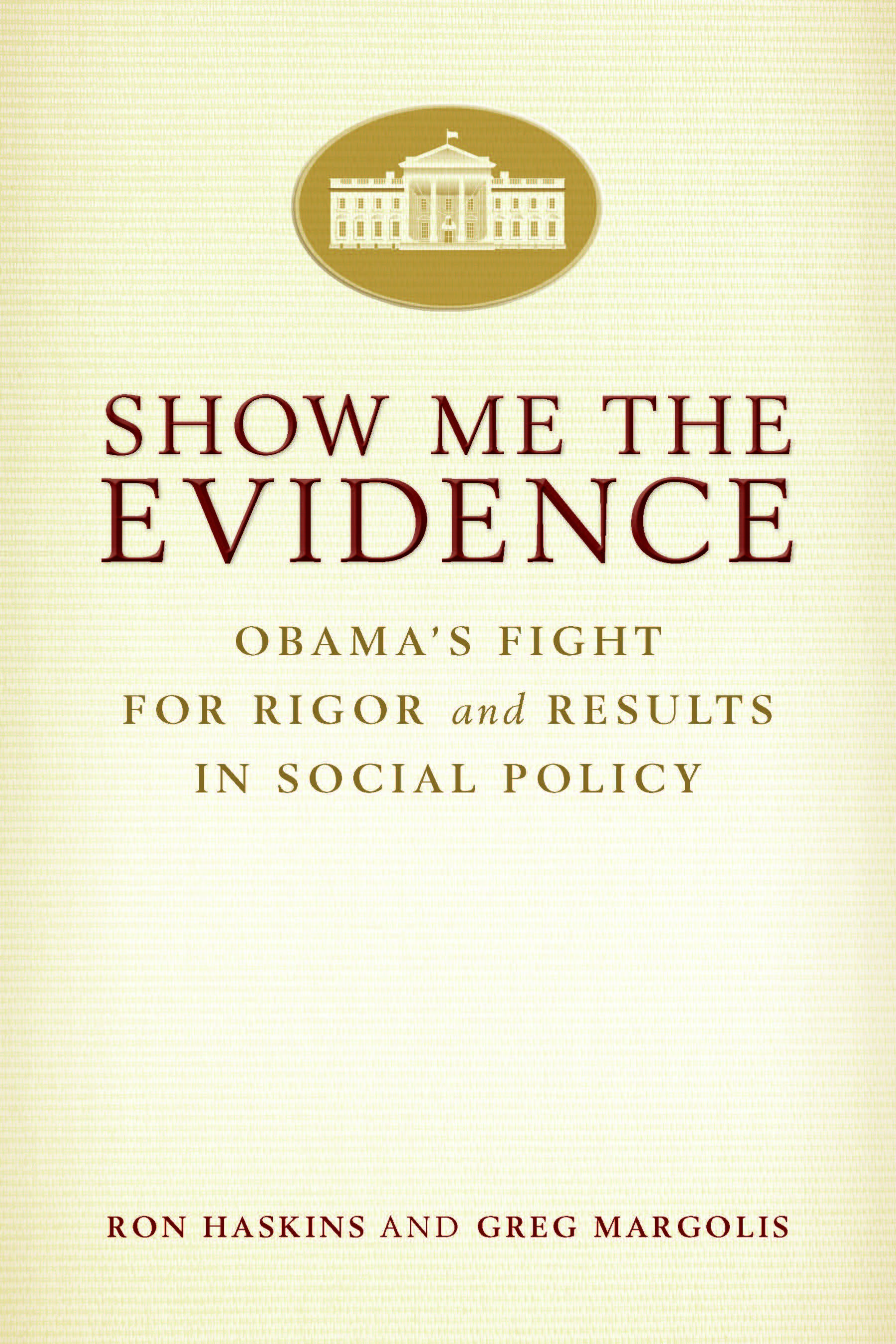 From its earliest days, the Obama administration developed six domestic policy initiatives that incorporated evidence of effectiveness into the grant selection process. These initiatives span preschool and K-12 education, teen pregnancy, employment and training, health, and community-based programs. Taken together, these six initiatives constitute a revolution in the use of social science evidence to guide federal policymaking and the operation of federal grant programs. If expanded, these new ways of conducting the federal government’s business have the potential to greatly improve the effectiveness of the nation’s social programs, which in turn could reduce many of the nation’s most important social problems.

On December 1, the Brookings Institution Press released a new book by Cabot Family Chair Ron Haskins and Greg Margolis on these Obama administration evidence-based initiatives: Show Me the Evidence: Obama’s Fight for Rigor and Results in Social Policy. The book gives an insider’s account of the development, enactment, and implementation of six evidence-based social policy initiatives by the Obama administration. The authors conducted extensive interviews with the major players from the White House, the Office of Management and Budget, federal agencies, Congress, and the child advocacy community to describe the genesis and enactment of these initiatives. Ron Haskins opened the event with an overview of the book, followed by a keynote address from Peter Orszag, former director of the U.S. Office of Management and Budget, and under whose leadership the Obama administration’s evidence-based initiatives were developed. Following these remarks, a panel of experts discussed the history and future of evidence-based policymaking. 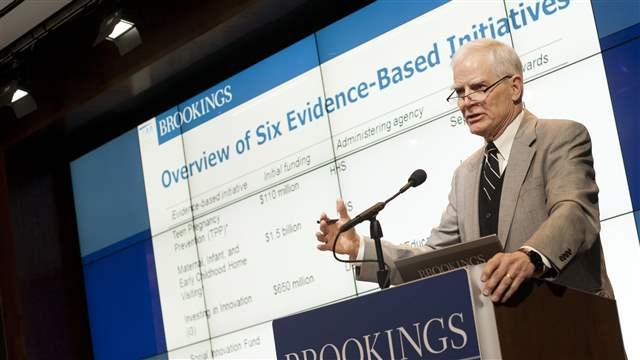 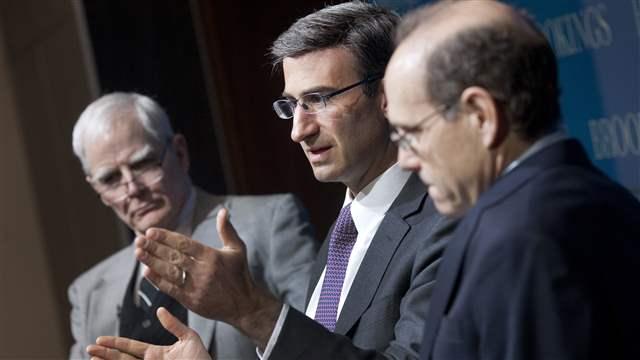 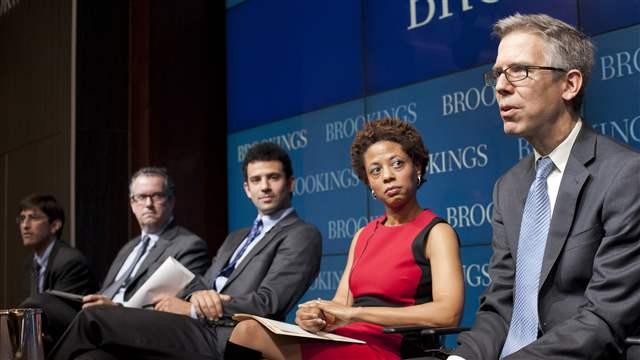 Show Me the Evidence

By Ron Haskins and Greg Margolis
2014

Losing your own business is worse than losing a salaried job

Gender and growth: The constraints that bind (or don’t)