The morning after President Obama’s State of the Union address, Treasury Secretary Jacob J. Lew provided remarks on the state of the U.S. economy and the Administration’s priorities for 2015, with a particular focus on building shared prosperity for all Americans and business tax reform. 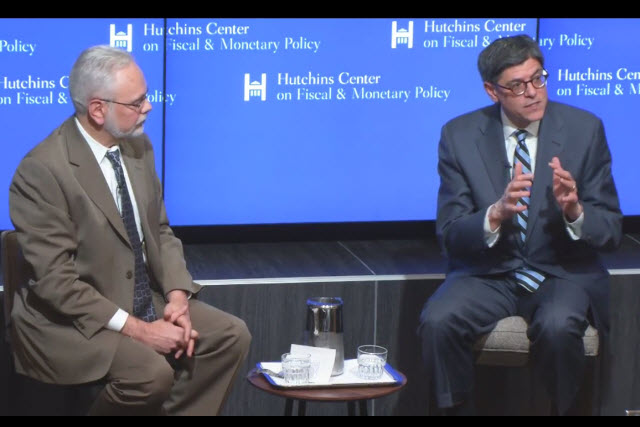 How a US-EU trade agreement could improve the economy, increase jobs, and strengthen democracy

Opportunities to strengthen and expand supply chains in North America