2015 marked the 40th anniversary of China-European Union (EU) diplomatic ties, highlighting the achievements and continued cooperation in the fields of investment and trade. One of the primary issues in today’s world is green and sustainable development, and the European region has established itself as a central player in the practice of green design. This has become a key factor in coordinating EU relations, and China has been making headway towards the green design movement with energy saving practices, in addition to positive emission reduction commitments made in Paris in 2015.

Leinen stressed the importance of global governance and international cooperation, which has been emphasized in recent years in order to maintain the stability of the financial system, protect the environment, fight against terrorism, and
promote peace throughout the world. He discussed the progress that the China-EU trade relationship has made in the last year, with total trade reaching 400 billion euros, and expressed hope that China-EU relations can achieve new breakthroughs in the future. On the environmental side, Leinen affirmed China’s efforts in the development of a green low-carbon economy and contribution to the world in working to reduce emissions. He highlighted China’s crucial role at the climate change conference in Paris in 2015 and the country’s commitment to allow greenhouse gas emissions to peak by 2030, although he believes that may be a conservative estimate. 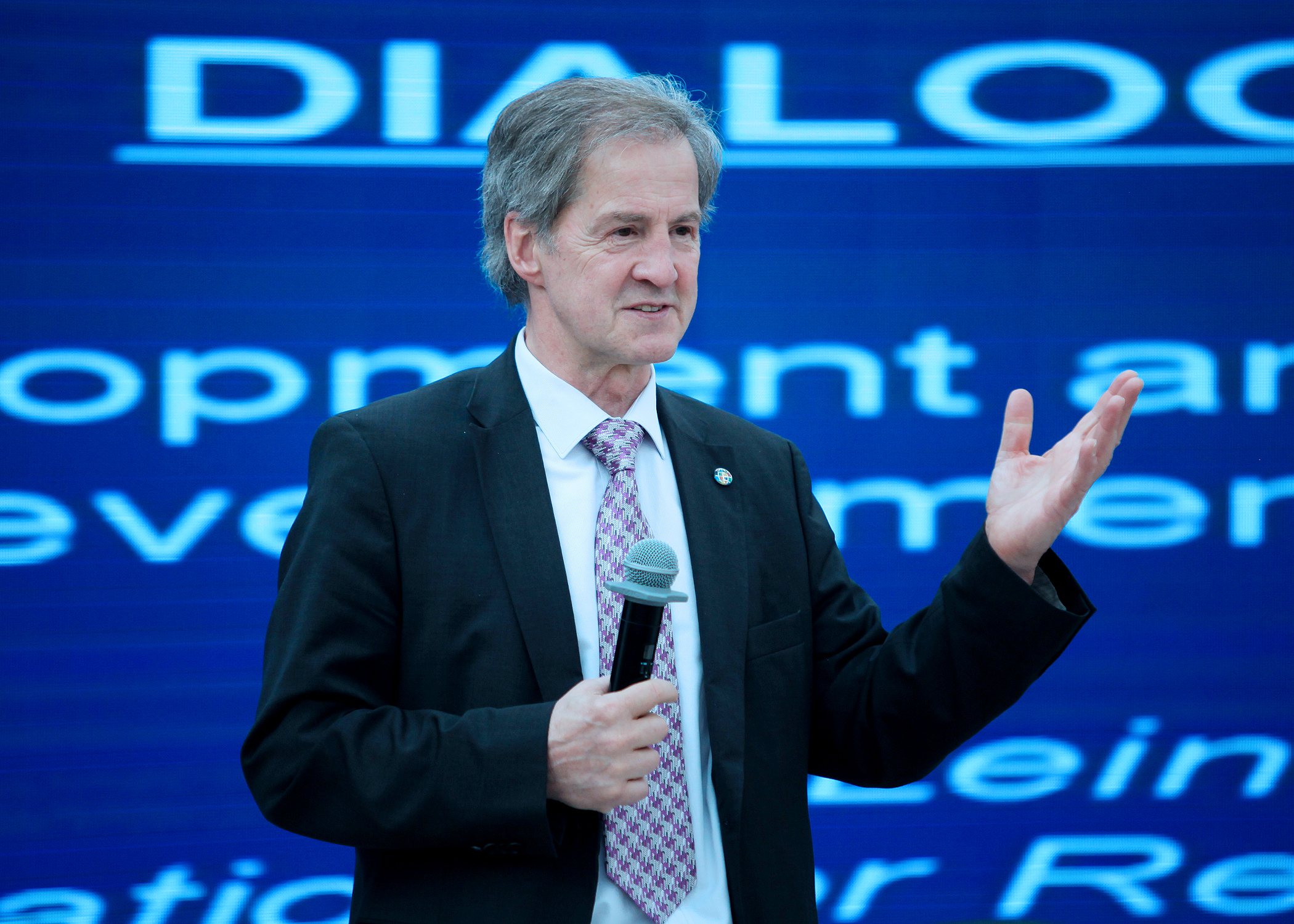 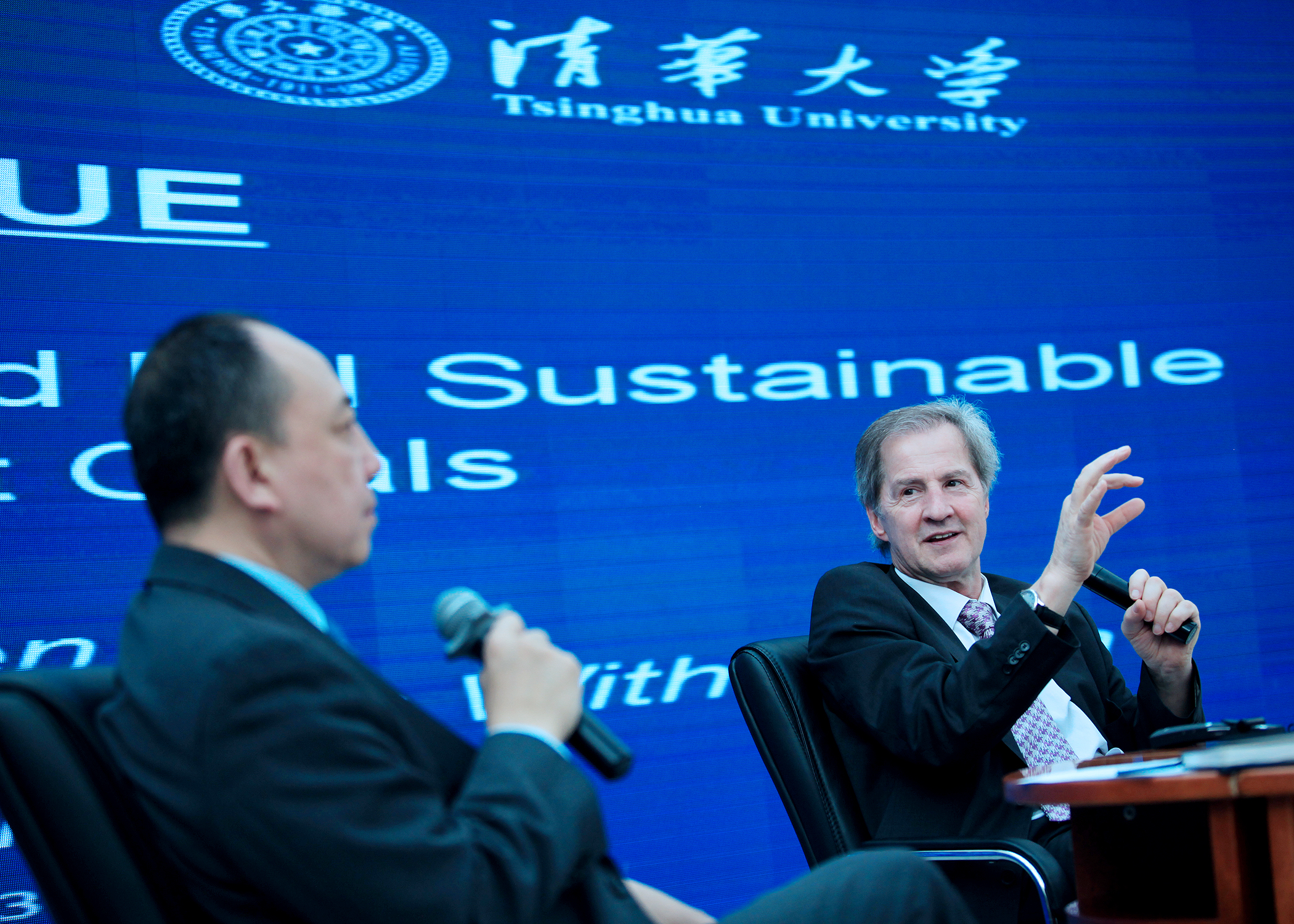 Chair - Delegation for Relations with the People's Republic of China, European Parliament

Chair - Delegation for Relations with the People's Republic of China, European Parliament