On April 12-14, 2011, the Government of Qatar, the Brookings Institution and the Project on U.S. Relations with the Islamic World hosted the eighth annual U.S.-Islamic World Forum, convening for the first time in Washington, D.C. at this critical moment in Middle Eastern political history.

The U.S.-Islamic World Forum is a platform for dialogue at the highest level featuring leading U.S. and Muslim public officials, business leaders, scholars, journalists and commentators. Long seen as the world’s premier policy event for leaders with stakes in the global Muslim community, the Forum has a history of fostering unique, positive relationships between policymakers, business, cultural and religious leaders from across the Muslim World and the United States.

This year’s discussions focused on the rapid, turbulent change in the Middle East and implications for Muslims around the world.

There were five plenary sessions on topics such as civil society, the Libyan crisis, and the media.
Watch videos and read more about the plenaries »

Ten rountables held discussions on the Middle East peace process, the role of youth in the Arab Spring, Afghanistan-Pakistan relations, and many other issues.
Watch videos and read more about the roundtables »

Five working groups were convened to discuss and recommend action on issues in U.S. relations with the Islamic world, which were summarized in a paper published by the Brookings Institution. They are as follows: 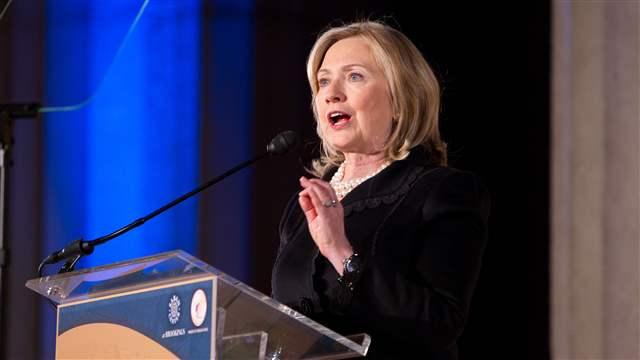 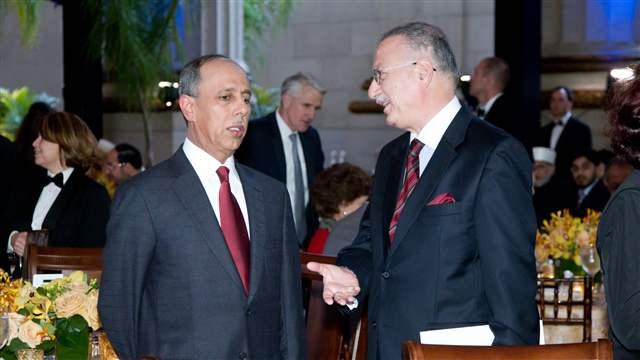 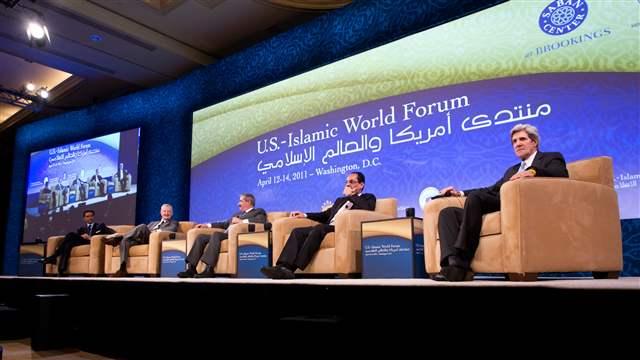 Contact
Project on U.S. Relations with the Islamic World
202.238.3506
usislamicworldforum@brookings.edu
Hosted By