Alessandro Cugnasca and Philipp Rother of the European Commission find that, in European Union countries between 2004 and 2013, a fiscal consolidation of 1 percent of GDP reduced short-term output by an average of 0.5 percent, but reduced output by 0.76 percent in those EU countries that use the euro. The authors say that this may be explained by monetary policy’s limited ability to offset country-specific adjustments in euro area member countries.

Analyzing nonprofit tax-returns, Daniel M. Hungerman and Kevin Rinz of the University of Notre Dame find that policies subsidizing private schooling provide a large transfer of public funding to private schools, with each dollar of funding raising private school revenues by one dollar or more. The authors note that programs restricting eligibility to certain groups (e.g. means-testing) tend to produce large increases in enrollment but not in per-student revenues, whereas unrestricted programs tend to increase per-student revenue with small enrollment effects. 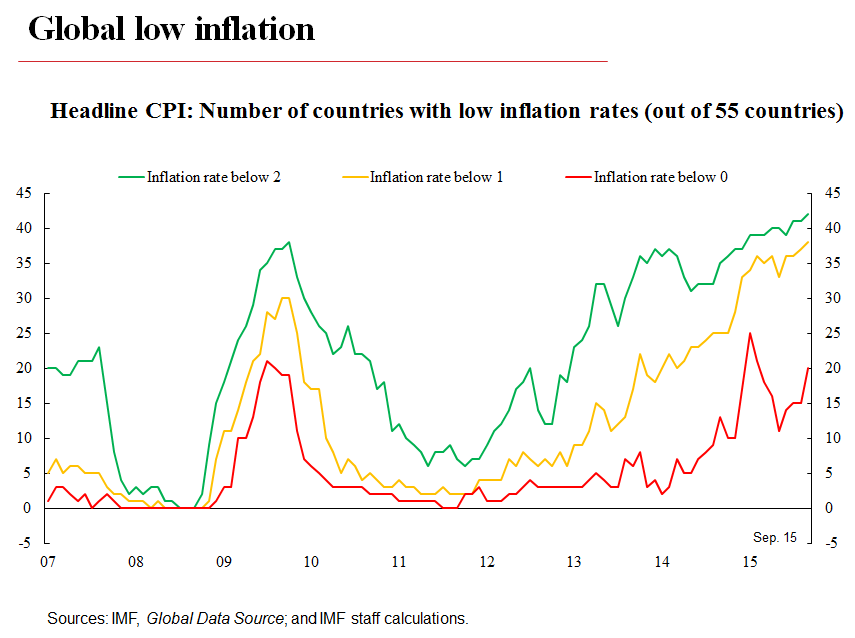 Do you think now, looking back, that the degree of budget restrictions in the euro area was too strong after the crisis, in other words that there has been excessive austerity which has held back the recovery in the euro area?

First of all, there are countries which don’t have the scope for fiscal expansion according to the rules which we have given ourselves. Secondly, where this is possible, fiscal expansion must be able to take place without harming the sustainability of the debt. The high-debt countries have less scope to do this. But the fiscal space is not a fact of nature, it can be expanded, even a high-debt country can do it. How? By making the structural reforms which push up potential output, the participation rate, productivity, all factors which substantially boost the potential for future tax revenues. Increasing revenues on a permanent basis expands the possibilities for repaying debt tomorrow and at the same time creates the conditions for fiscal expansion today. The structural reforms are not popular because they involve paying a price today for benefits tomorrow, but if the government’s commitment is real and the reforms are credible, the benefits are gained more quickly and they include fiscal space.

Join us online on Tuesday, November 10, at 2:30 Eastern Time for the launch of our new book, The $13 Trillion Question, which takes a close look at how the U.S. Treasury borrows and how it could borrow more wisely. The event is co-sponsored in Chicago by the University of Chicago Booth School of Business’s Initiative on Global Markets. Click here to watch the livestream on Tuesday.