Using data from the Study of Assets and Health Dynamics and an exogenous change in Social Security benefits during the 1970s, Padmaja Ayyagari and David Frisvold of the University of Iowa find that higher Social Security benefit payments led to significantly higher cognitive function among beneficiaries. Specifically, the authors find that a $1,000 permanent increase in annual benefits was associated with a 1.4 percent improvement in overall cognition.

Using data on 17 emerging market economies (EMEs) from 2001 to 2011, Gurnain Pasricha of the Bank of Canada, Matteo Falagiarda and Martin Bijsterbosch of the European Central Bank, and Joshua Aizenman of the University of Southern California find that the use of capital controls in EMEs have had little impact on net capital inflows, monetary policy autonomy, and exchange rates in those countries. The authors note, however, that the spillover effects of these policies to other EMEs are larger than previously thought, particularly in Latin American countries. 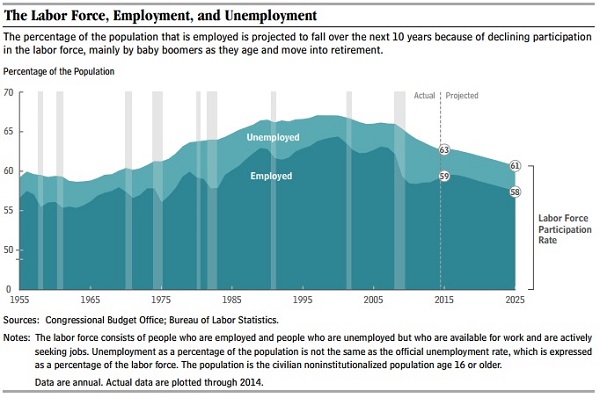 Quote of the week: Higher-than-expected public debt can reduce likelihood of financial instability due to lower natural interest rate

— Narayana Kocherlakota, President of the Federal Reserve Bank of Minneapolis