Last November, in defiance of federal law, the states of Colorado and Washington legalized marijuana. What are the two states learning from implementation efforts so far?

On May 21, Governance Studies at Brookings and the Washington Office on Latin America (WOLA) held a Congressional briefing and released the paper Q&A: Legal Marijuana in Colorado and Washington. The related event and paper are products of a partnership between Brookings and WOLA focused on the marijuana legalization policy debate. 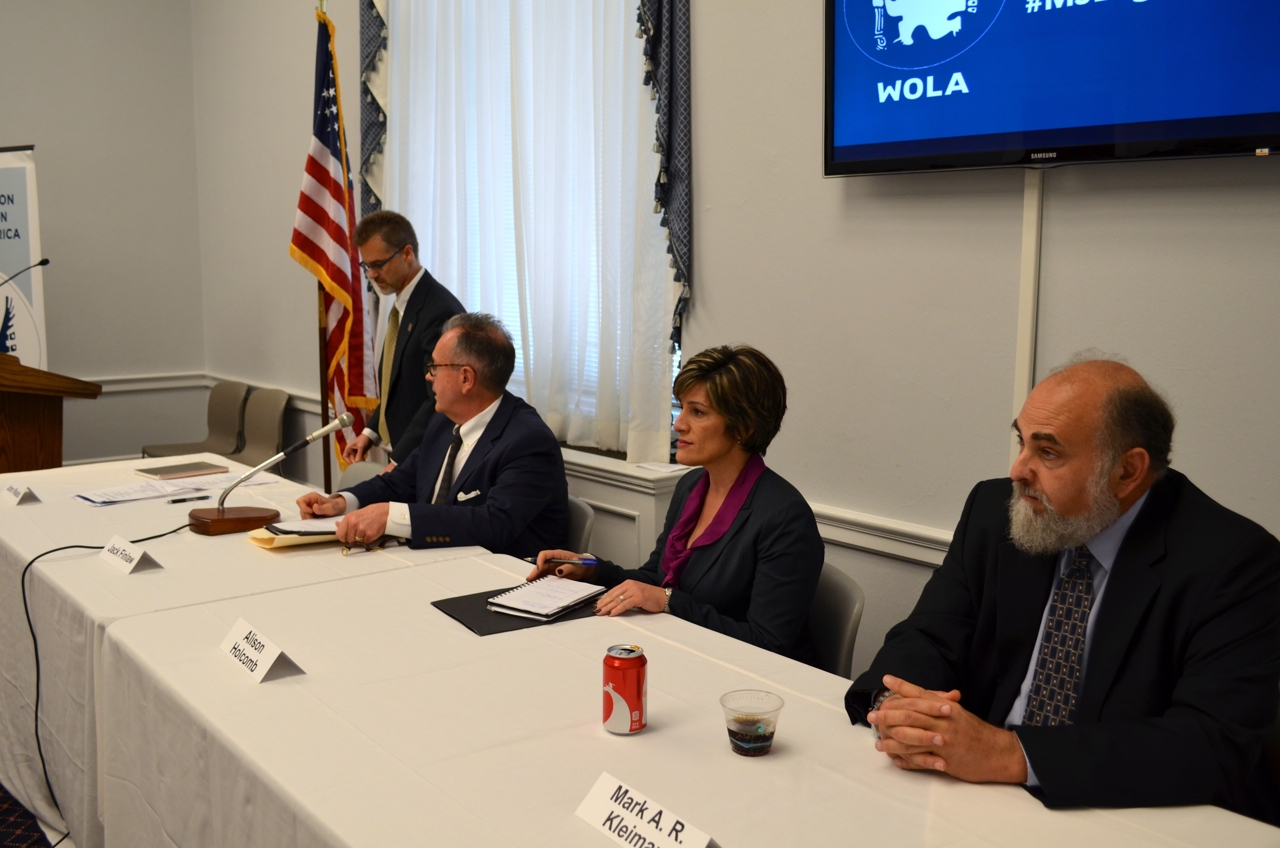 Panelists said the states confront challenges in implementing legal marijuana, especially with respect to the issues of taxation, quality control and underage use:

Join Governance Studies at Brookings for an event next week, Wednesday, May 29, where Jonathan Rauch, E.J. Dionne, William Galston and others will speak on the politics of marijuana legalization and release a new study on marijuana, generational change and the future.

Watch the video of the event below »

It is time for a Cannabis Opportunity Agenda