As the historic drought in the Western U.S. continues unabated and as communities in Louisiana and New Jersey face their own water shortages, seemingly local challenges in the Great Lakes region are also part of this bigger national story.

The city of Waukesha, Wisc. is seeking permission to build a $200 million, 20-mile pipeline from Lake Michigan to pump clean water to its residents and businesses. They need permission because of a seven-year-old agreement among the eight states bordering the lakes to prevent its waters from being diverted outside the catchment area. The idea behind the Great Lakes-St. Lawrence River Basin Water Resources Compact is to prevent thirsty states in the West from tapping into the lakes. All eight governors need to sign off on any diversion even if, as in Waukesha’s case, the diversion is in one of those states. It’s one of the first big tests of the compact.

With California buying water from Las Vegas and others proposing to literally ship it down from Alaska concerns that other states may seek to siphon water from the lakes doesn’t sound so farfetched. But there are other reasons why the debate has a national angle to it.

One is the country’s ongoing debate about financing large infrastructure projects. The pipeline that Waukesha wants to build to draw (and return) the water from the lake means citizens and businesses will be locked into an expensive, inflexible, super-sized option that they will live with, and pay for, for decades. What kind of bonds would be issued to pay for construction and how would they be paid off (property tax? revenue from water sales?) and what assumptions are behind the revenue predictions (increased population? steady water use?) and who will be liable if there are shortfalls? While it’s unusual, it is not unheard of for a community to be forced into bankruptcy because predicted water revenue never materialized.

In general, water use in the United States is declining across all sectors, despite a growing population. These trends are evident nationally and in many cities and regions. The Seattle region provides a particularly well-documented example where from 1996 through 2007 water use declined 26 percent while population increased 16 percent. (The public utilities commission there readily acknowledges they vastly overestimated future water demand.) American Water, a private company with national operations, documented a 13 percent decline in water use throughout its service communities. Waukesha itself experienced significant declines in water use in recent years. Since these trends are only expected to continue, how does that affect the city’s estimate for future demand, and how does it affect the financing of the project? 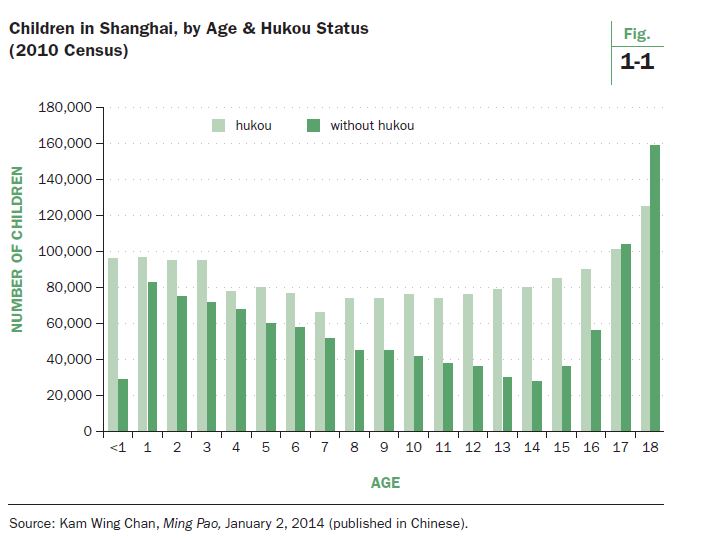 Additionally, innovation in the water sector—compelled by growing concern over climate change and resource availability—abounds. From water-efficient fixtures, to new methods for removing contaminants from water, recovering water from waste streams, and capturing rainwater on site for future re-use, the traditional approaches for measuring and serving demand are being rethought. For example, San Francisco now requires new buildings over a certain size to treat and re-use wastewater on-site, a move that will catalyze innovation and increase the availability of these technologies in other parts of the country. This scaling down of water technology gives customers new affordable options and providers beyond water utilities, not unlike what rooftop solar is doing to the energy utility business.

The United States faces an unprecedented number of economic, demographic, fiscal, and environmental challenges that compel both government entities and the private sector to rethink the way they do business. So although it seems like a local issue—or a regional one for the Great Lakes—the Waukesha situation reflects a much larger reality.