Each year, Money magazine sets out to identify the “100 Best Places to Live in America.” As we noted when we reviewed the magazine’s 2009 list here, the American appetite for rankings and hometown pride drives a plethora of such lists.

The continued economic and social impact of the recession and our stagnating economic recovery has dramatically changed the way that Americans work, live and play–and thus what we value in our neighborhoods and communities.

Does Money’s latest analysis reflect this shift? Comparing the 2009 and 2011 lists, we see a mixed picture:

Money has identified more “best places” in the nation’s metropolitan areas–the regional economies that envelop cities and their surrounding suburban and exurban counties–reflecting the opportunity and promise of these economic engines.

This move to metro reflects an increasing concentration of “best places” in fewer, and more economically resilient, metropolitan areas. 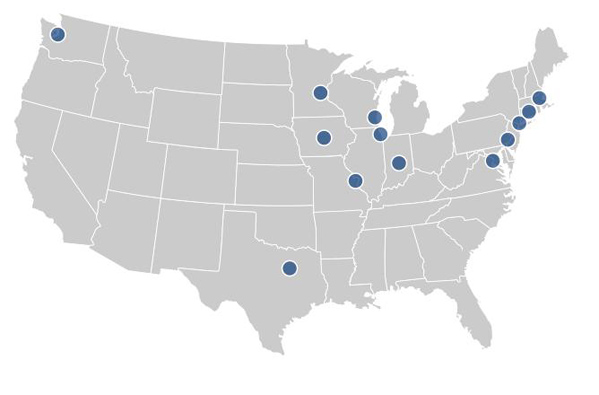 All 98 of the metropolitan places on this year’s list are located in just 44 metros (compared to 56 in 2009). And you could visit 56 of the places on the list by traveling to just 13 metros–New York, Washington, Boston, Minneapolis, Chicago, Hartford, Indianapolis, Philadelphia, Milwaukee, Seattle, St. Louis, Dallas, and Des Moines. You would have to visit 22 metros from the 2009 list to see the same share of its “best places.”

This year’s list reflects the economic geography of the recession and recovery, as Money rates places both on employment and housing dynamics, and (starting in 2010) the fiscal strength of state and local governments. Of the 17 large metros which increased their number of “best places” from 2009 to 2011, all but Chicago are among the middle-to-strong economic performers through the recession and recovery. Hard-hit metros like Detroit, Birmingham and Providence all lost more than one community since the 2009 list.

But Money is still wedded to the notion that our best places are “small towns,” without acknowledging the regional metropolitan economies–with distinctive economic clusters and amenities, unified housing and labor markets, and modern transportation networks–that determine their economic prosperity and popular appeal. 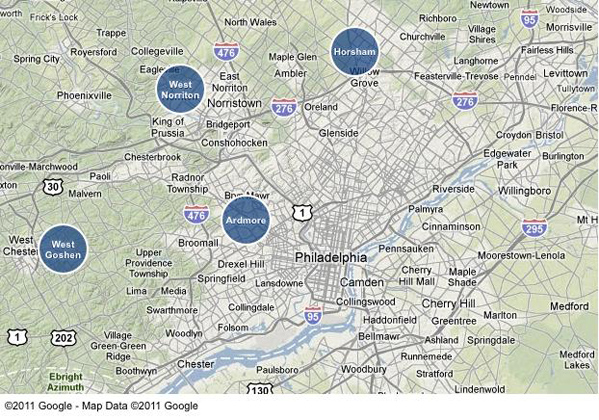 The magazine does implicitly recognize these metropolitan connections. Take the four new communities in this year’s list within in the resilient Philadelphia metro: West Goshen “gives residents a rural feel, yet good access to jobs,” given its proximity to Philadelphia; Horsham “lies with easy commuting distance of Philadelphia,” Ardmore is “just a few minutes from the city by rail,” and commuters from West Norriton “appreciate that it is 25 miles southwest of Philadelphia.”

It is time to acknowledge that these “small towns,” really suburbs and exurbs, are part of highly-connected and seamlessly-integrated metropolitan economies. The notion promoted by these kinds of “best places” lists–that “small towns” or “small cities” are self-sufficient islands–is fundamentally misguided. Families and firms choose these communities precisely because they benefit from the assets, attributes, and advantages of their broader metros.

Shifting our mental map from small towns to strong metros will help us restructure our economy post-recession, and prepare for the demands of the 21st century:

At a time of increased global integration and competitiveness, businesses demand that we invest in regionally-significant infrastructure and build on unique metropolitan economic strengths in innovation.

And our rapidly-diversifying workforce demands that we build open, integrated communities that offer widespread educational and economic opportunities.

Embracing America’s new geographic reality will provide a critical foundation for bringing Americans together to solve many of our biggest challenges.