The so-called Islamic State (ISIS) has emerged in less than two years as one of the major security challenges for the global community. At the same time, this terrorist group has become one of the most important phenomena in digital public communication since the beginning of the century. In fact, the analysis of the digital audiovisual campaigns released by ISIS since January 2014 suggests that ISIS has established a new kind of terrorism, using marketing and digital communication tools not only for “socializing terror” through public opinion as previous terrorist groups did, but also for making terror popular, desirable, and imitable.

This new phenomenon of unpredictable consequences could be described as “marketing terrorism.”

It is perfectly understandable that United Nations has expressed its “grave concern at the increase of foreign fighters joining the Islamic State in Iraq and the Levant/Sham”. According to UN estimates, over 25,000 foreign citizens from more than 100 countries have joined ISIS and other branches. The secretary general of UN also confirmed on May 29 that there has been an estimated 70 percent increase in foreign terrorist fighters worldwide between the middle of 2014 and March 2015.

There is no single, simple answer to explain the growth of admiration and attraction that young citizens all around the world feel about joining international terrorism. But trying to understand this phenomenon from the perspective of public communication may provide some clues.

ISIS is following an unprecedented and sophisticated audiovisual strategy, consisting on the massive elaboration and distribution of audiovisual images that are highly salient and resonant in the culture of their targeted audiences.

ISIS’s audiovisual campaigning is massive in scale. According to the data I have analyzed, the terrorist group released 845 audiovisual campaigns between January 2014 and September 16, 2015, or more than one every day for a year and a half. The magnitude of these campaigns can be seen in their distribution. According to Brooking Institution research, ISIS supporters control more than 46,000 Twitter accounts, through which they release their messages directly to the smartphones of their audiences, avoiding the mediation of gatekeepers in traditional media.

More importantly, these images released through social media are charged with images directly inspired by the modern culture of a young global audience. Qualitative analysis of all 845 campaigns shows that more than 15 percent are directly inspired by real films, videogames and music video clips of contemporary popular culture, such as the films Saw, The Matrix, American Sniper, and V for Vendetta; or videogames like Call of Duty, Mortal Combat X and Gran Theft Auto. The terrorist group uses cultural images of modernity in order to promote a political project based on anti-modern values. 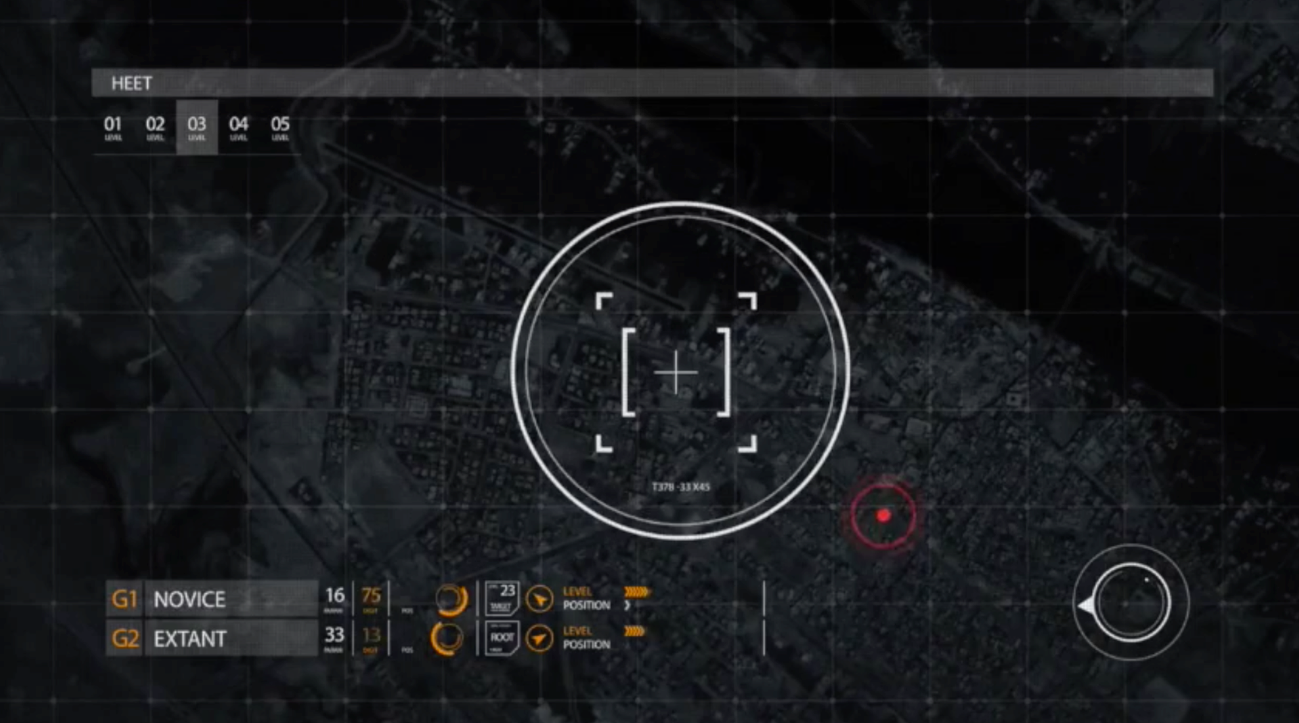 Screenshot of an ISIS video from the province of Furat in Syria. 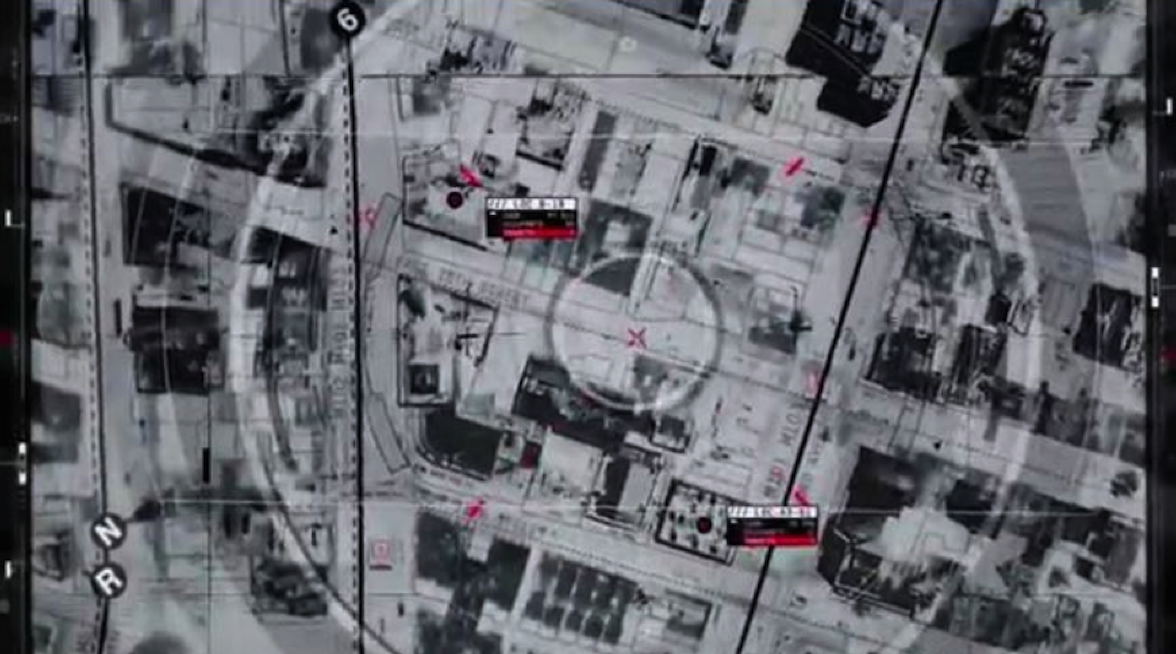 In the case of ISIS videos showing executions, 40 percent feature highly salient cultural images. By doing this, ISIS transforms victims of terrorism into actors in Western popular cultural products, aimed at engaging with their global audiences and making terror popular.

In addition to the magnitude and the cultural resonance of the images, ISIS also employs another powerful marketing tool to reach public opinion: segmentation. The terrorist group has created a net of 29 audiovisual producers: three of them create products aimed to a global audience (Al Furqan, Al Ittissam, and Al Hayat), and the other 26 create specific cultural products for each region controlled by ISIS in Syria, Iraq, Egypt, Libya, Yemen, West Africa, and Afghanistan.

The segmentation of ISIS’s messages also includes the use of different languages, depending on the audiences they try to reach with each message. ISIS has released 120 campaigns aimed at Western countries: 27 percent of those have been released in English, 15 percent in Russian, 13 percent in French, and 3 percent in German.

The ISIS communication strategy poses a new challenge in the fight against terrorism. For the first time in modern history, a terrorist group is talking directly to its target audiences on a daily basis in their own mother tongue, and in their own cultural language.

Counterterrorism efforts should also be adapted to this new field. Winning the hearts and minds of young generations all around the world is going to be a digital and communicational struggle that democracies cannot afford to lose.