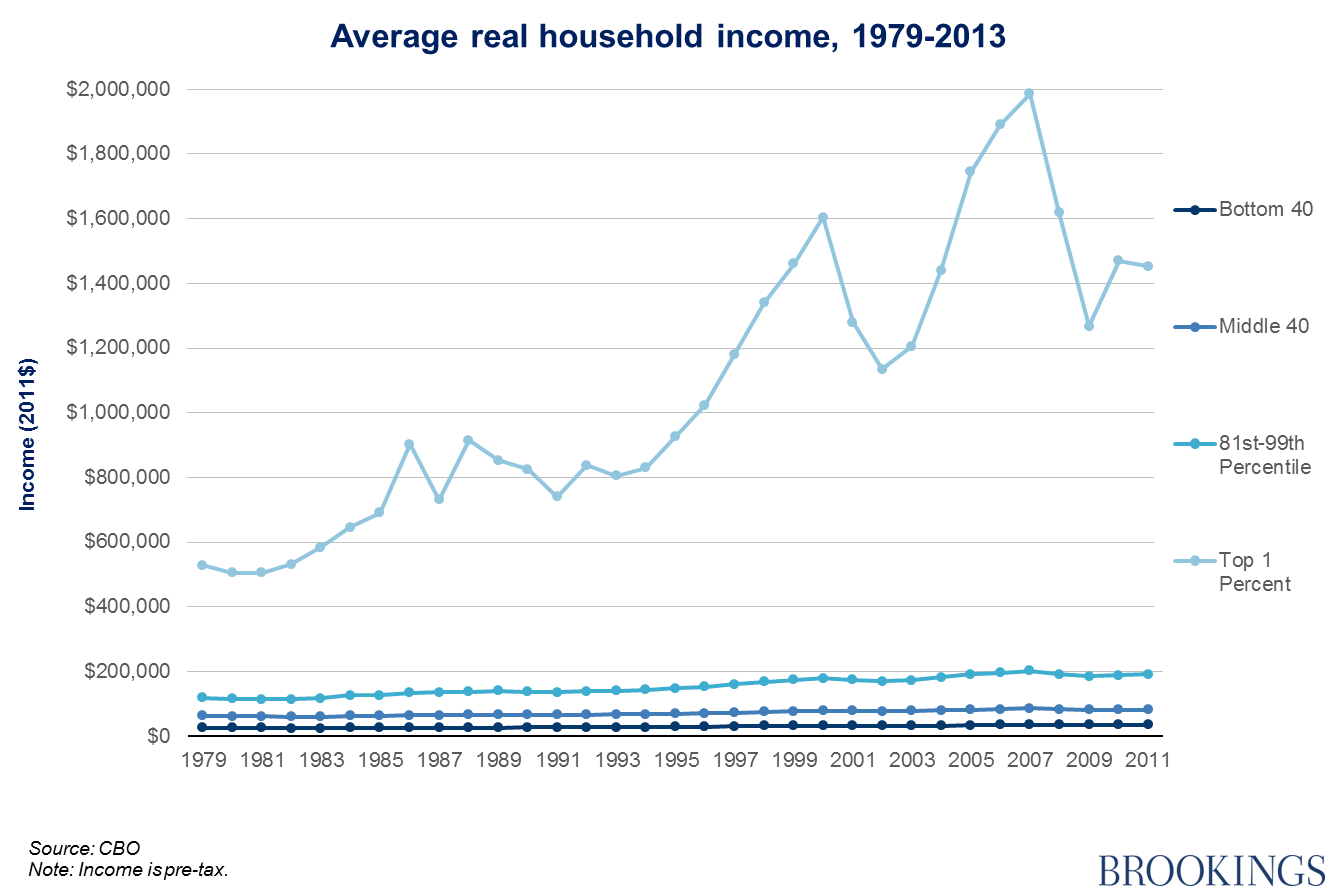 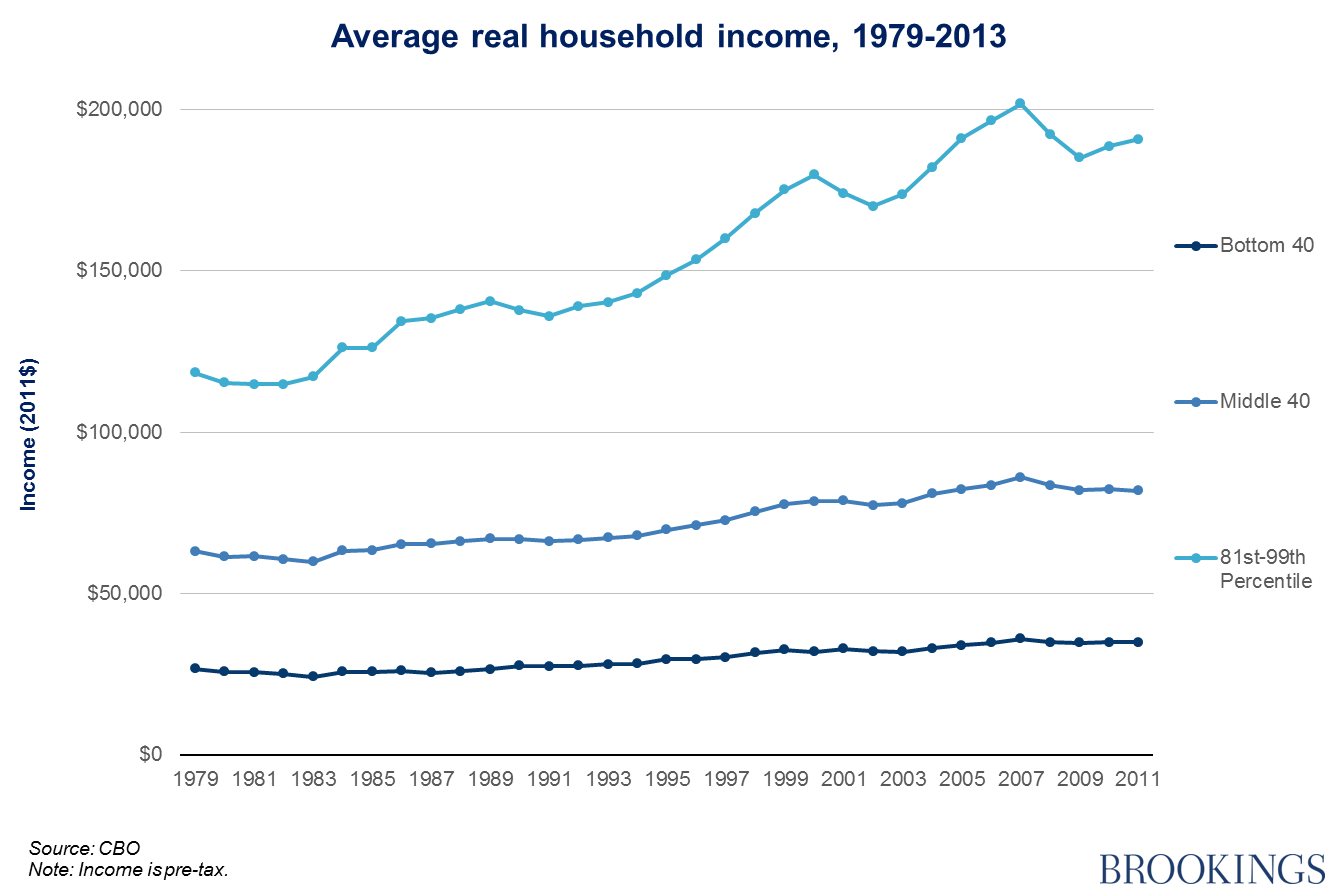 Time will not heal: 5 ways to address the inheritance of Black poverty, starting now