Our oceans and the climate are inextricably linked: the ocean regulates our global climate, and climate change is having substantial impacts on the ocean and its wildlife. Since 1955, the ocean has absorbed over 90 percent of the excess heat building up from the release of greenhouse gases emitted from the burning of fossil fuels.  Absorbing this heat in the form of CO2 is starting to take its toll on ocean ecosystems. This World Oceans Day is an appropriate time to celebrate important progress that has been made to reverse this process and to examine the challenges ahead. 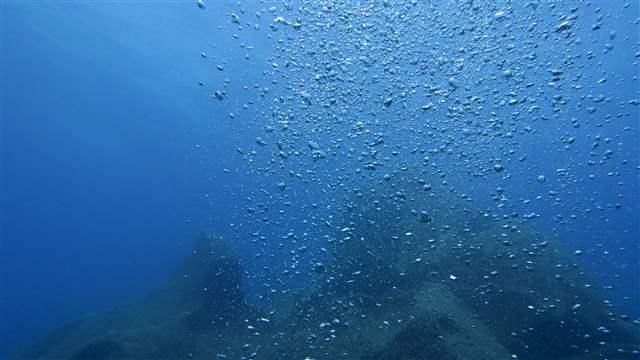 Bubbles from a scuba diver rise towards the surface near rock formations in the waters near Porticcio, on France’s Mediterranean island of Corsica (REUTERS/John Schults)

At COP21 last December, negotiators from 195 countries signed a momentous deal to address climate change, one that is considered by many to be a historic turning point in the world’s commitment to reducing greenhouse gases. What’s more, thanks to the concerted efforts of many organizations and individuals, the Paris Agreement includes recognition of the ocean both in the preamble and in the agreement itself within the context of ”Ecosystem Integrity.”

Why is it such a big deal that the ocean received attention in the Paris Agreement? In part, it’s because oceans had never been a significant part of the discussion at past U.N. climate talks, so inclusion this year was considered a big win for ocean advocates, researchers, and other stakeholders. More importantly, it has paved the way toward more integrative ecosystem-based management, in which the links between ocean, climate, ecosystem health, and human well-being are explicitly recognized.  While the inclusion in the climate agreement signals movement in the right direction, the oceans face many critical challenges as global warming continues.

As fossil fuel emissions steadily increase, the ocean is absorbing proportionately larger and larger amounts of CO2, which is gradually lowering the pH of the oceans. Often called “the other CO2 problem,” ocean acidification is already harming a number of species found in U.S. coastal waters. Planktonic pteropods (also known as “sea butterflies”), shellfish like abalone and oysters, and oxygen-producing phytoplankton are among the organisms affected by increasing acidity. Many of these species are integral to ocean food webs. 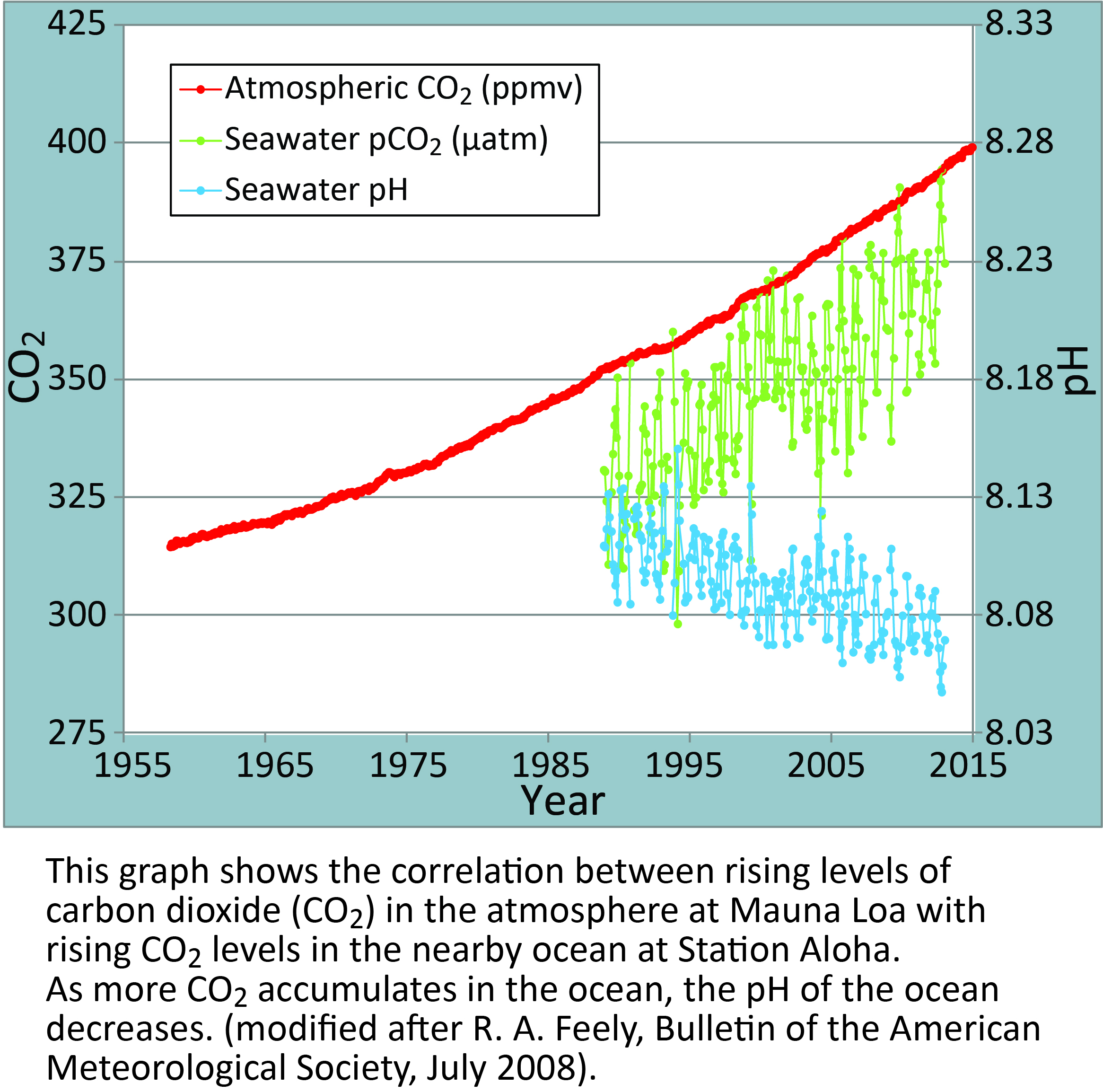 To adequately protect marine species and ecosystems from ocean acidification, we need to increase our scientific understanding of acidification at multiple scales, encourage management adaptability, and strengthen habitat protections through existing environmental legislation. We also need to enhance the connectivity and resilience of state and federal Marine Protected Area networks.

California is taking the lead on this front. The Ocean Science Trust, directed by the Ocean Protection Council, is supporting the West Coast Ocean Acidification and Hypoxia Panel, a comprehensive initiative to inform state and regional ocean acidification policy and management. The panel, co-chaired by Alexandria Boehm—a Stanford University professor and senior fellow of the Stanford Woods Institute for the Environment—recently released a report of its major findings that emphasizes the severe impacts ocean acidification will have on the west coast and the actions we can take to reduce and mitigate them. Other government and non-government bodies are beginning to explore how they can address acidification by using air and water quality laws to monitor and mitigate potentially significant local pollution sources. 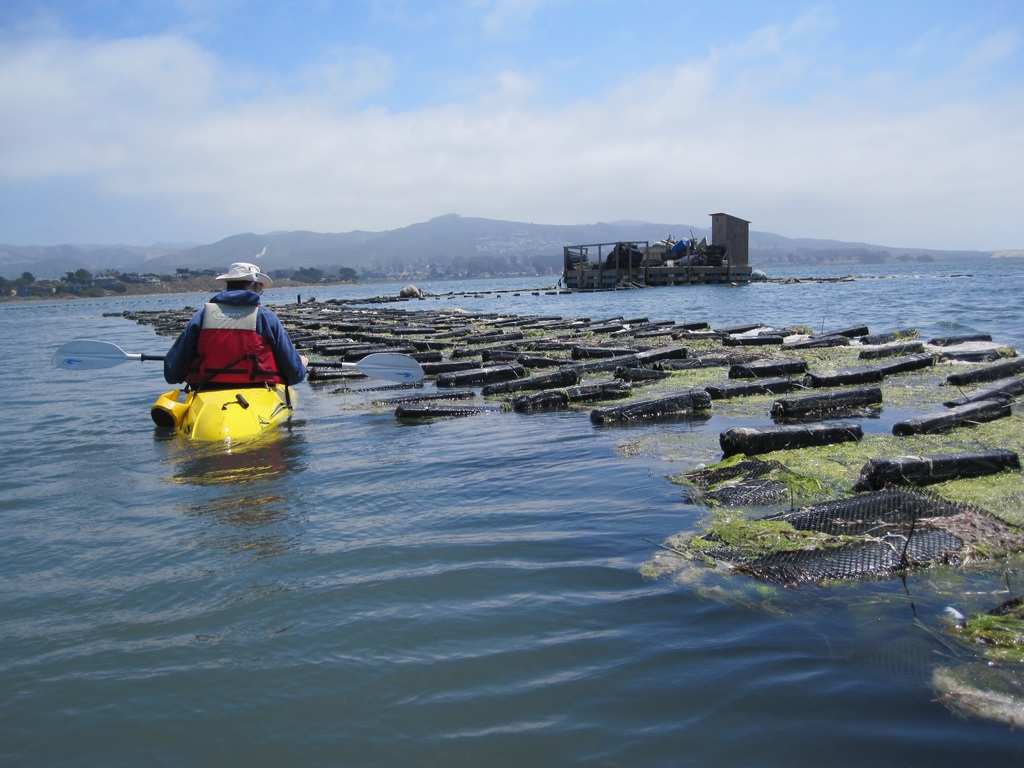 In addition, these institutions are also collaborating through the Marine Biodiversity Observation Network, a new project that is developing innovative technologies to monitor and manage marine species in biodiversity hotspots around the country. These site-specific data should help managers make more informed decisions about resource use and conservation, and provide quicker feedback about environmental responses to natural or human-based changes that may warrant management intervention.

On World Oceans Day, we should celebrate the key benefits the ocean provides us, but it is important that we also discuss what is needed to address current and future threats it faces, especially related to climate change. While the Paris Agreement was an encouraging step toward climate change mitigation, the real work is just beginning. 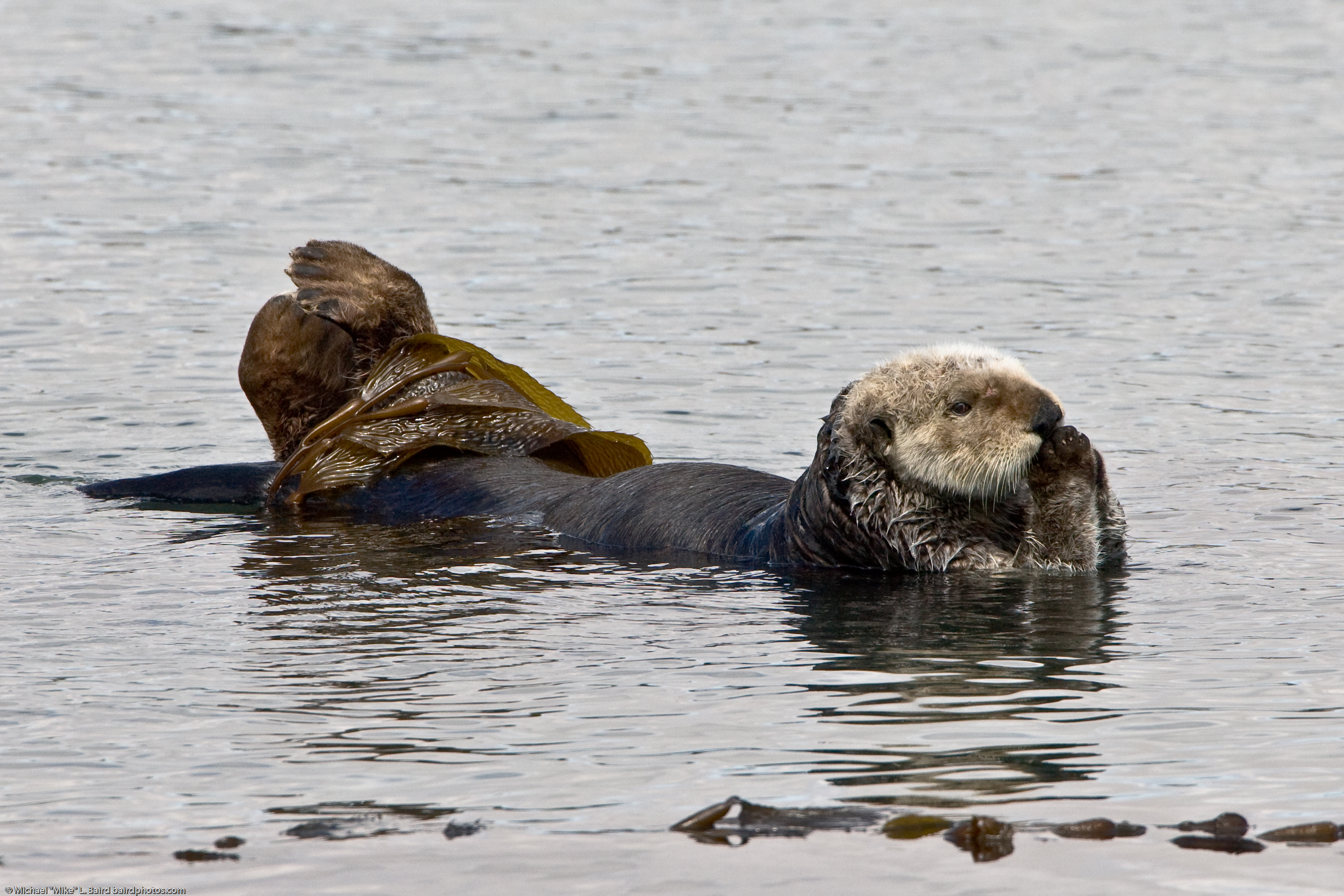 When it comes to issues such as acidification, sea level rise, fisheries management, and ocean tipping points, organizations and governments must develop practical solutions. This will require integrating cutting-edge science and technology with economic, social, and political expertise. If we are to have lasting, effective solutions to support ocean health and human well-being, institutions providing sound science and tools should have a seat at the decision-making table.