A schism is opening between two groups calling for action on climate change: the dreamers and the plodders. The dreamers are panicked by the mountains of scientific evidence on climate change and call for a massive transformation of our energy system to keep the planet safe. The plodders advocate more realistic steps in the face of political gridlock. Of course both arguments have their merits, but until these two groups reach a consensus on how to move forward, real solutions will remain on the horizon, just out of reach. 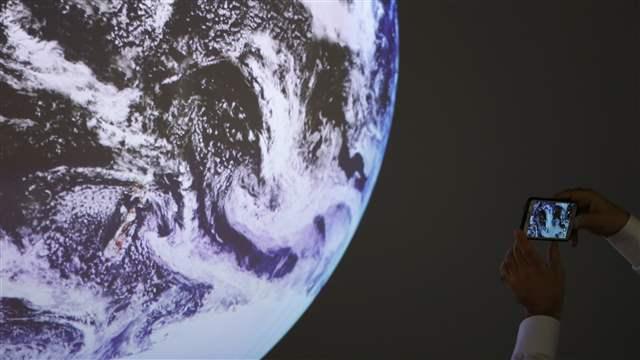 The Obama administration’s Clean Power Plan turns the policy dials as far as possible with existing regulatory tools. It does so with improved efficiency standards for cars and light trucks, nudges the shift from coal to natural gas, and pushes for a modest uptake of renewables. The U.S.’s national climate plan submitted with great fanfare as part of the Paris Agreement aims to reduce emissions by 26-28 percent by 2025. Yet there will be a reckoning between the pledge and what’s actually required to stay within a budget that would give us a fighting chance to avoid dangerous climate change.

The dreamers know what’s needed but lack a credible and concrete technical, political, and sociological plan to get us there. The plodders have a set of existing and politically acceptable tools that are inadequate to the task.

What we need is a bold new climate and energy policy in the U.S.  And we need a whole new set of social and technical knowledge to get us there. We need transformational thinking and new policy tools. And, we need major legislation such as putting a price on carbon. However, we also need to know if those steps will even be enough to keep us below the scientifically endorsed and aspirational goal included in the Paris Agreement of limiting global average temperature increases to 2.0 or 1.5 degrees Celsius.

The dreamers know what’s needed but lack a credible and concrete technical, political, and sociological plan to get us there. The plodders have a set of existing and politically acceptable tools that are inadequate to the task.

Since 2012, The Solutions Project has sought to lay out how the U.S. and the world could boost energy efficiency and switch to 100 percent renewable energy by 2050. This, however, is focused on the technical side of such a transition. Missing is the political and social thinking adequate to consider where power and resistance lie and how to bring about a just and rapid transition with the technology we have.

We need to start by clearly understanding how much energy savings and carbon emissions reductions existing programs can deliver in various situations. What will each deliver under different political and economic scenarios? Whose livelihoods might be threatened and how can planners address their needs?

I call Rhode Island home, and here, we have good existing programs to build upon. These are instructive of the task faced by many other U.S. states and the nation as a whole. Since 2004, Rhode Island has had the Renewable Energy Standard, which requires a steadily increasing proportion of energy to be supplied by renewable sources each year. . We can extend and strengthen that. Since 2006 the state has mandated that energy companies do the “least cost procurement” of the energy they need, forcing utilities to first undertake serious efficiency and “load-shedding” measures before they build new power lines and power plants. That’s saved millions of dollars and many megawatts of electricity, and reduced our state’s dependence on imported fuels. Since 2011, we have had a growing Distributed Generation program in which wind, solar photovoltaic, and anaerobic digestion technologies compete to lock in prices so they can in turn sell electricity back to the grid. The benefits have begun: clean energy jobs here shot up 40 percent in 2015, and renewables jobs rose by 84 percent in just one year.

Rhode Island can scale up efforts at increasing efficiency, and lock in the savings by replacing the remaining energy needs with renewables (see thesolutionsproject.org for one model on how we might). We are developing the first offshore wind farm in North America, which could be scaled up sharply with increased investment. We can incentivize local solar installation, and could become leaders in wave and tidal energy research and implementation. For backup we can buy more hydroelectric power from Quebec and Labrador. We have legislation pending to reduce demand by putting a fair and steadily rising price on carbon which will fund weatherization of low-income homes and small businesses.

What we need is a bold new climate and energy policy in the U.S. And we need a whole new set of social and technical knowledge and know-how to get us there. We need transformational thinking and new policy tools.

Rhode Island can use energy “demand pricing” to incentivize customers to use energy at times of day when it is cheapest and most plentiful, simply by timing when they charge their cars or run their dishwashers. In the short term, we need to aggressively address natural gas (methane) leaks, shore up distribution networks (pipes), and mitigate environmental fallout from extraction (fracking). We can utilize existing nuclear facilities to ease the transition, as long as they remain safe. 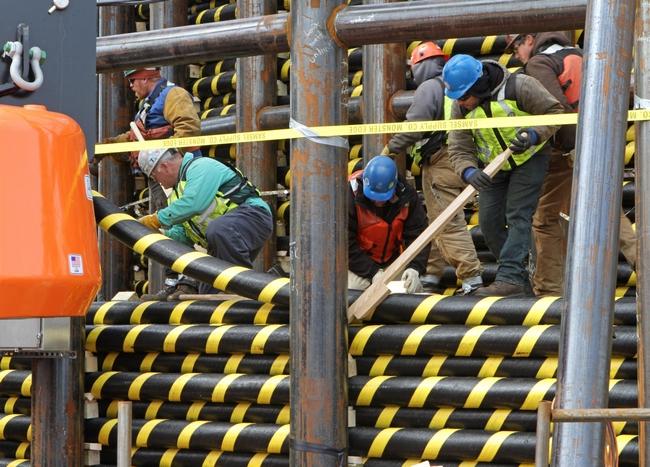 
We can technically get closer to zero net emissions, and possibly quickly enough to avoid profound climate impacts. But we don’t really know how quickly each of these efforts will deliver what levels of emissions reductions, and whether they can together spur a just and rapid transition off of fossil fuels.

This Earth Day, it’s clear that we need a bold climate and energy policy in the U.S., and we need a whole new set of social and natural science to get us there, combining the vision and urgency of the dreamers with the practical approach of the plodders.