To wrap up 2015, we’re sharing the most popular Chalkboard posts of the past year. In July of this year, we relaunched the Chalkboard as a more frequent blog series and have offered timely research-based insight into important events happening in education policy. Teacher issues, college admissions, and higher education affordability were just some of the topics that emerged as important in the national conversation on education policy over the past year. These are mirrored in the eight most read posts of the year.

In addition, one of the biggest developments in American education policy in years is the reauthorization of the Elementary and Secondary Education Act (ESEA) as the Every Student Succeeds Act (ESSA) which happened in December 2015. Though no individual piece broke into the list below as we’ve only recently published on ESEA and ESSA, several important contributions on the topic look at reauthorization from a research perspective, a historical perspective, and a lens focused on waivers themselves. And there will be more analysis of ESSA implementation to come in 2016.

The top Chalkboard posts of 2015 are as follows:

1. The alarming effect of racial mismatch on teacher expectations 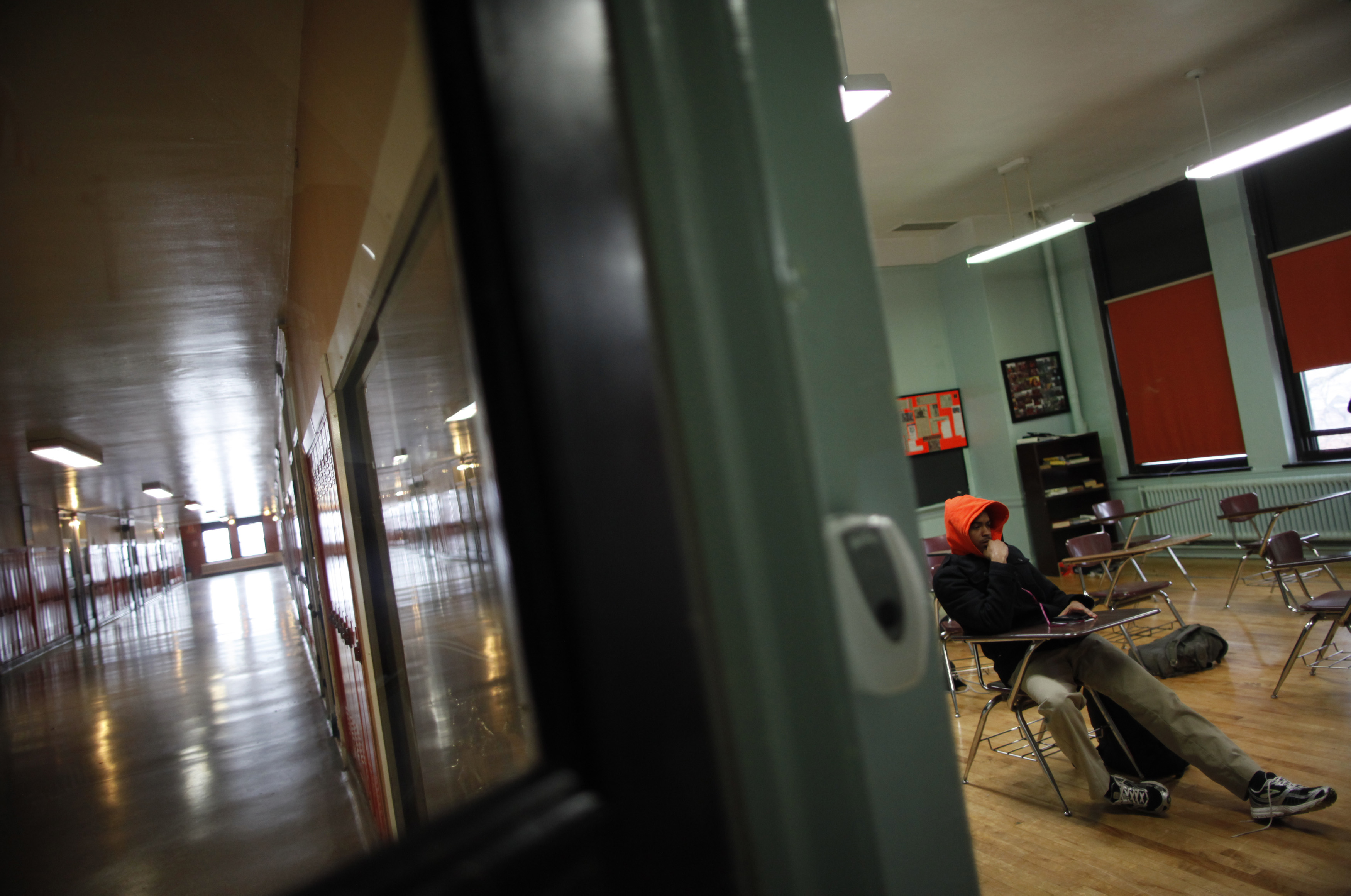 Seth Gershenson shares findings from a July 2015 study that provides evidence of systematic biases in teachers’ expectations for the educational attainment of black students.

2. The economic value of Breaking Bad: How misbehavior in school pays off for some kids 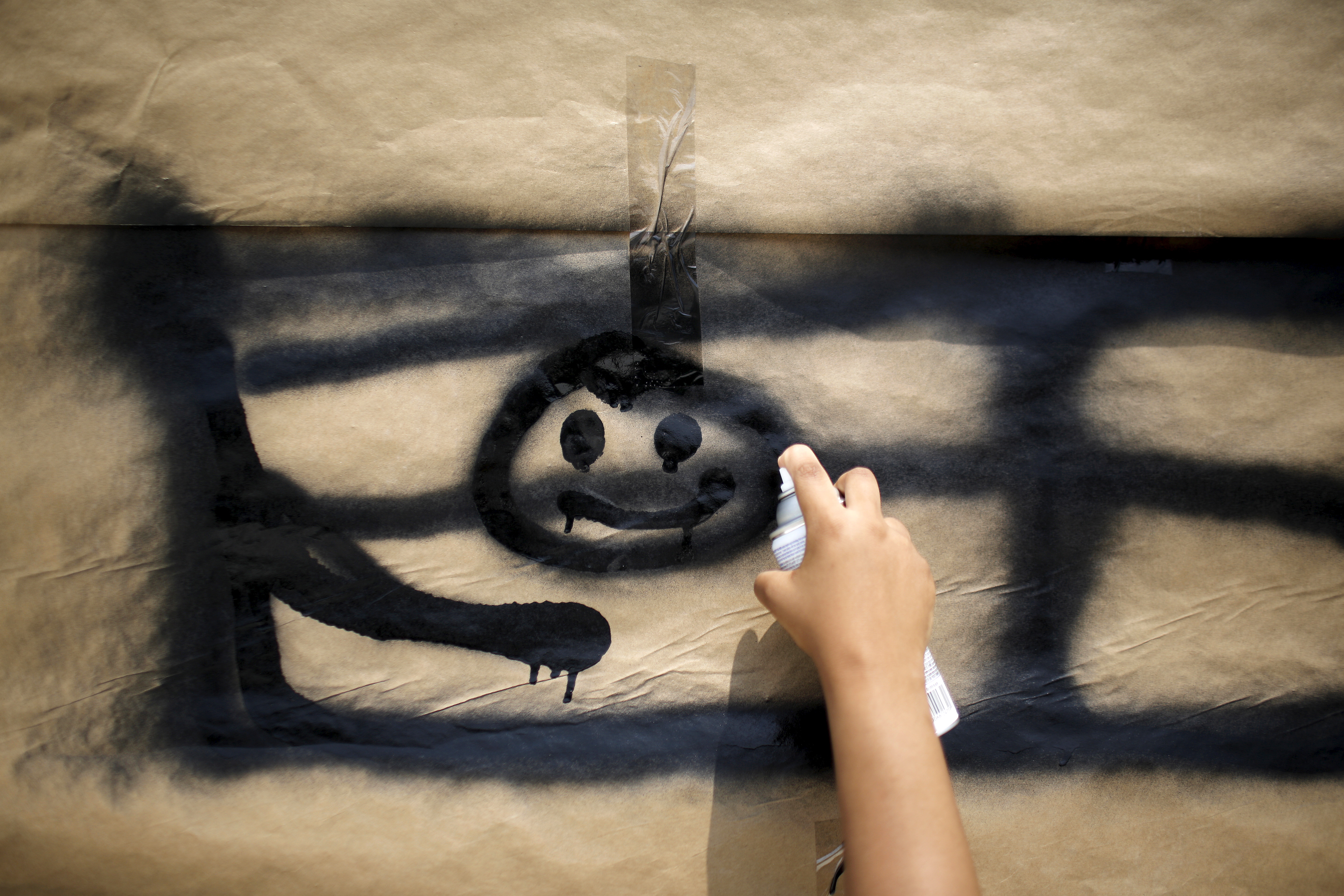 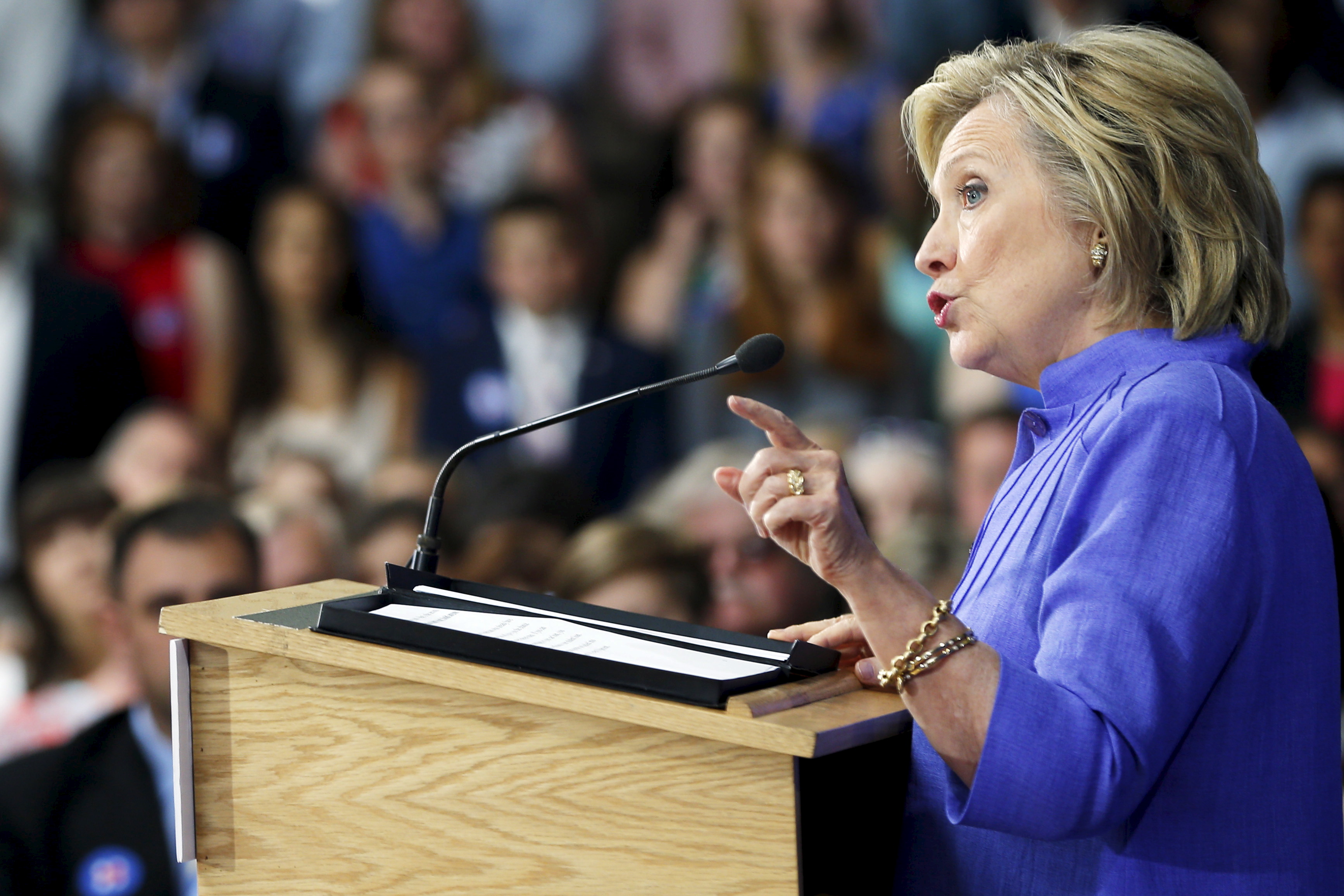 4. Does a for-profit college education pay off? 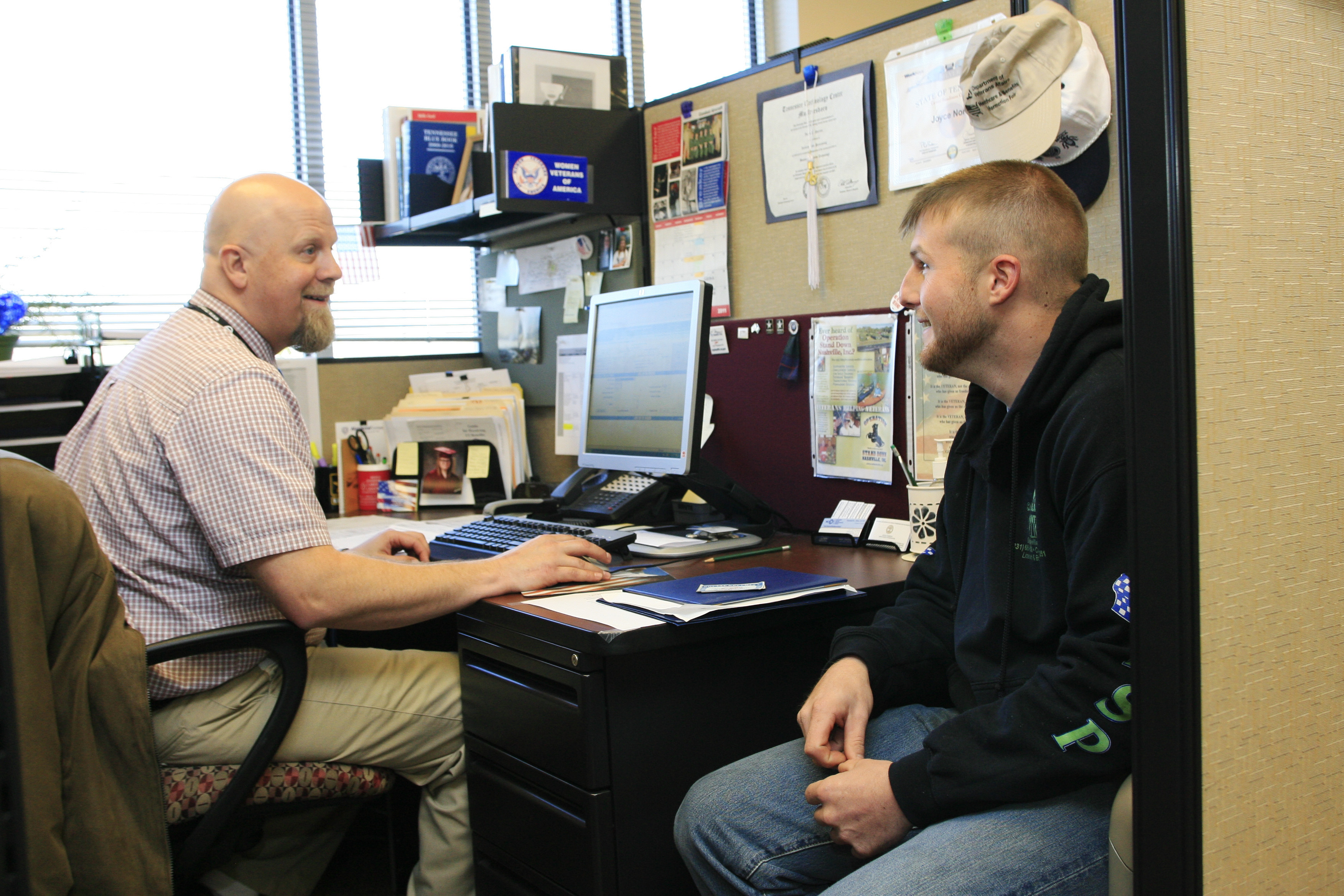 Stephanie Cellini assesses the costs and benefits of a for-profit college education and finds that for the average student, the earnings gains associated with attendance are too low to justify the cost.

5. Are we facing a nationwide teacher shortage? 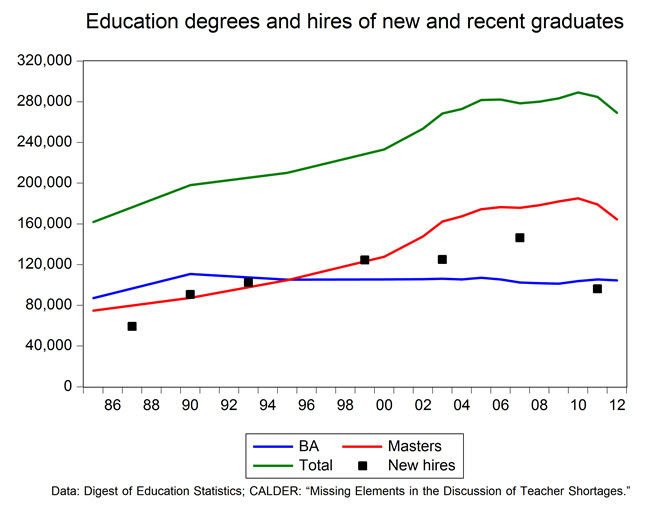 Dick Startz considers whether or not the United States faces a nationwide teacher shortage. He concludes that quantity matters when it comes to teacher supply, but it’s a mistake to not consider quality as well.

6. What happens if affirmative action in college admissions is banned? 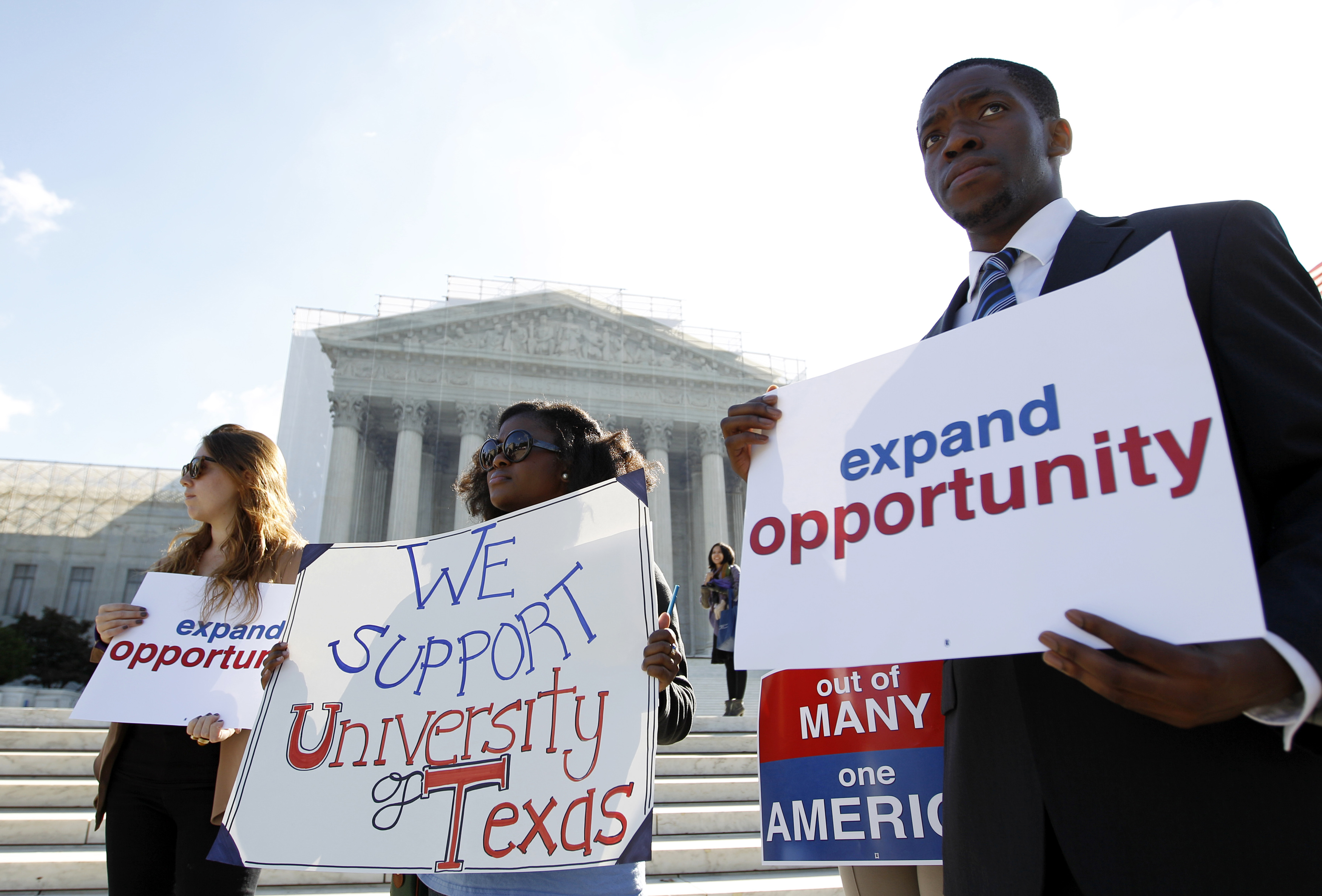 Ben Backes explores whether class-based preferences may be a more viable alternative to affirmative action in light of the upcoming Fisher v University of Texas Austin Supreme Court case.

7.Living in contradiction: Helicopter parenting and what it means for educators today 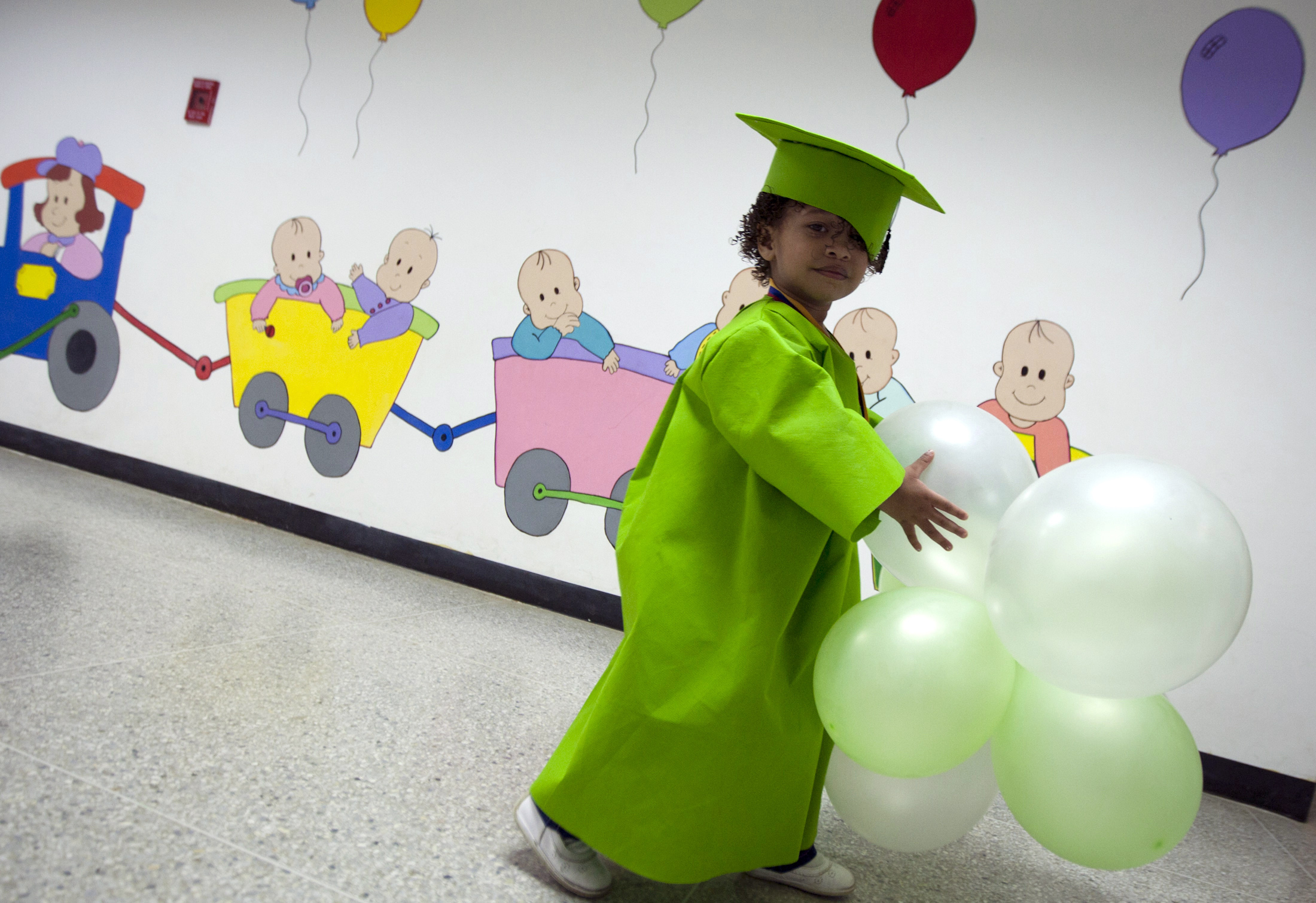 8. No, the sky is not falling: Interpreting the latest SAT scores 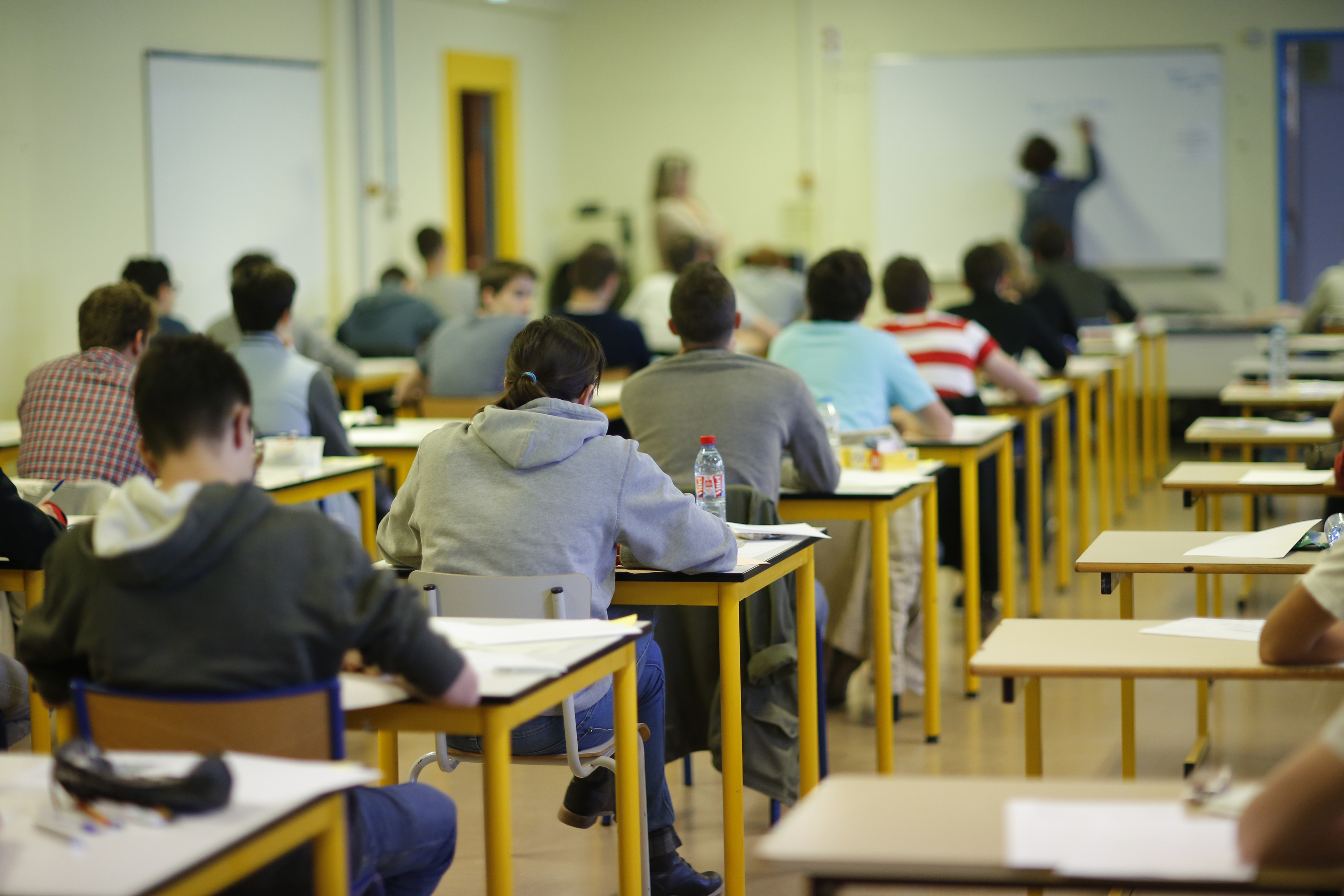 Tom Loveless explains why utilizing the decline in SAT scores between 2014 and 2015 to draw conclusions about U.S. high schools is irresponsible and misleading.

Thanks for reading in 2015! Bookmark the Chalkboard and sign up for the Brown Center on Education Policy’s weekly newsletter as we continue to blog and bring evidence to bear on debates surrounding education policy today.