For nearly five years, the brutal civil war in Syria has raged on, forcing around 4.6 million Syrian refugees (roughly the population of Louisiana) to resettle in countries all across the world. In recent months, the question of whether to allow more Syrian refugees into the U.S. has collided with ongoing national debates about immigration and terrorism—usually without policymakers or the media ever hearing from Syrian refugees themselves.

That’s why on February 19, the Project on U.S. Relations with the Islamic World at Brookings hosted a conversation with four recent Syrian refugees to hear personal accounts of life as a Syrian citizen, as a war refugee, and as an American. These are their stories:

Before refugees, there was revolution 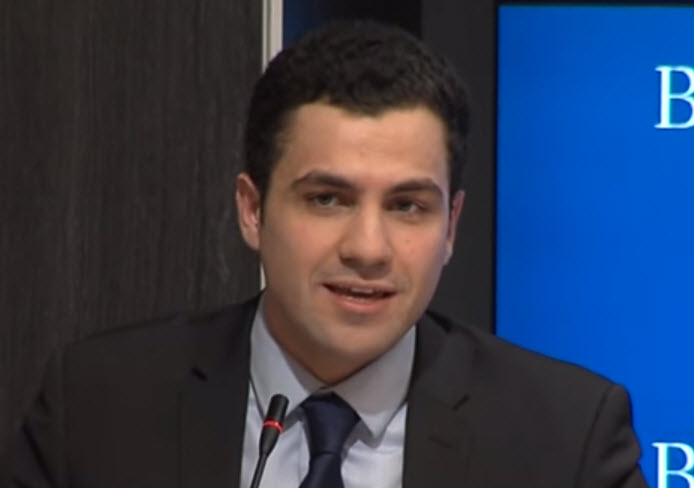 Qutaiba Idlbi, an activist and refugee from Damascus, described how he became involved in protests against Bashar al-Assad’s government early on and how the desire for American values like freedom motivated many Syrian citizens to risk the threat of torture and death. 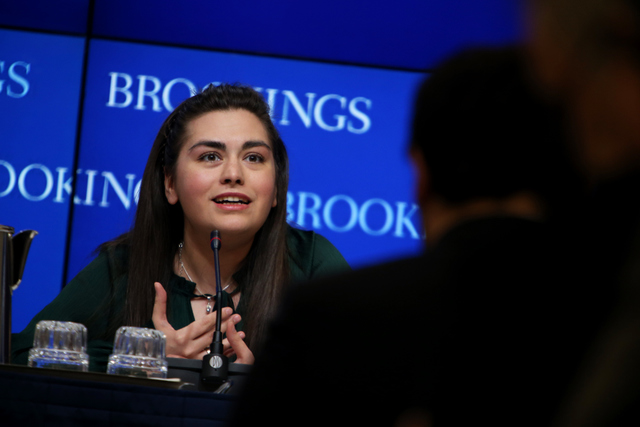 Mariela Shaker, a concert violinist from Aleppo, Syria, described how despite having secured a better future for herself in the United States, she yearns to help friends and family in Syria obtain safe passage out of the country so they can pursue their ambitions, as she has done.

“My best friends in Syria are architects and doctors but their future is full of mystery and their lives are threatened with death daily.”

A Syrian’s view on the U.S. role in the conflict 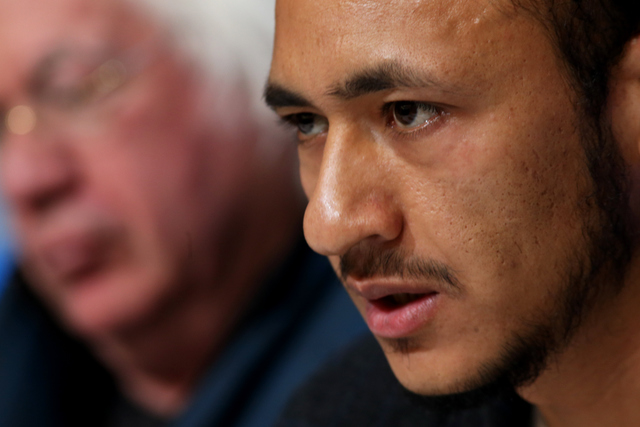 Kassem Eid, activist for Syria and Syrian refugees from Damascus, did not mince words in criticizing President Obama’s policy approach to Syria. Eid, who was on the frontlines of Assad’s chemical weapons attacks and starvation tactics, argues that the United States should have intervened in 2011 or 2012 when it had the chance to prevent substantial loss of life.

“Obama destroyed Syria. It’s very simple. This guy is more concerned about his legacy than people. He’s a hypocrite who is using refugees and humanitarian aid to shine up his image. … This guy could have been a hero, but he chose to be a villain.”

What a Syrian thinks about Americans’ view of the conflict 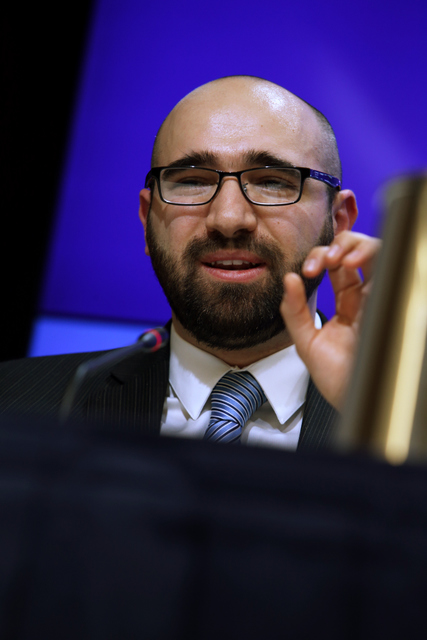 Taha Bali is an assistant in Neurology at Massachusetts General Hospital and originally from Homs. Bali argued that Americans from across the political spectrum have betrayed their own core values by turning their backs on the Syrian people.

“People on the right seem to forget how much they uphold ‘freedom’ as their cornerstone value, and people on the left—progressives—make regime change out to be a dirty word when change is the cornerstone of being a progressive.”

* Note: photos of Shaker, Eid, and Bali by Sharon Farmer