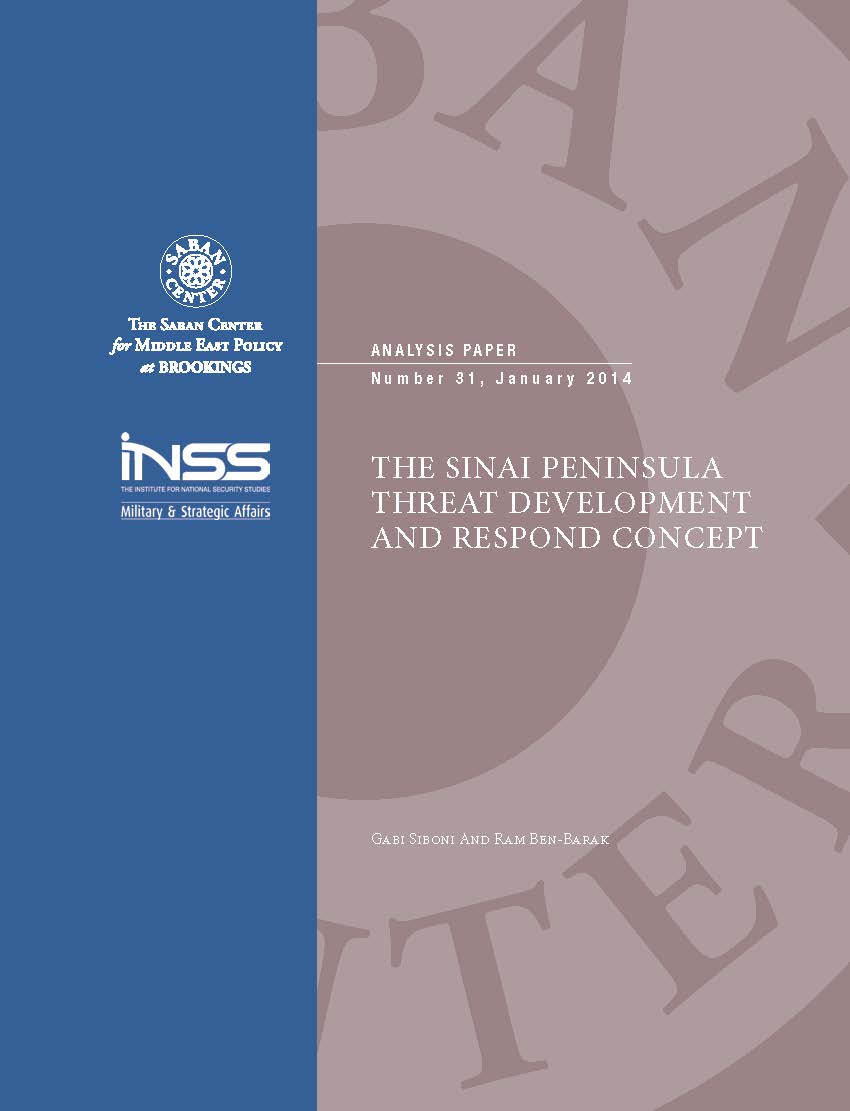 Since the 2004 terrorist attacks in the Sinai Peninsula, the increasing radicalization of the peninsula’s Bedouin population has created a growing security challenge for both Egypt and Israel. In the aftermath of the Egyptian revolution in 2011, the Egyptian police and security forces based in Sinai came under attack from Bedouin militants. To date, the government has failed to effectively reassert authority over the area. The resulting security vacuum has created a fertile environment for Islamist militants to thrive, effectively rendering the Sinai Peninsula a new front in a region rife with conflict. As foreign fighters pour into the Sinai to exploit the deteriorating security situation and create an operational base for the global jihadi movement, Bedouin militants, operating independently and in coordination with Islamist militants affiliated with al Qaeda, continue to carry out attacks against Egyptian and Israeli targets. Having obtained semi-autonomous status in the chaos that occurred after the removal of Egyptian President Hosni Mubarak in 2011, they remain reluctant to allow the central government to reassert control over the area, fearing a return to the repressive measures of the Mubarak era. The security situation in the peninsula has deteriorated further in the wake of the coup that removed President Morsi from power in July 2013.

For Israel, having relied on the relative peace and stability along its southern border since the signing of the 1979 peace treaty with Egypt, the emerging terror threat in the Sinai has placed the government in a difficult position. In the face of increasing cross-border attacks emanating from the Sinai, Israel has refrained from taking offensive measures on Egyptian soil, so as not to jeopardize the fragile peace.

Compounding the threat to Israel, in recent years, Hamas and other Gaza-based Islamist militants, have taken advantage of Israel’s restraint and increasingly use the peninsula as an operational platform through which to target Israel, creating operative synergy between Gaza and the Sinai. The growing terrorist threat in the peninsula is forcing the military and intelligence services to reassess Israel’s security posture and implement a series of new defensive measures and operational strategies to thwart terror attacks emanating from the Sinai.

This paper has five sections. The first section provides an overview of the operational environment, noting the operational constraints on both Egypt and Israel as a result of the 1979 peace agreement. The next sections will examine the Egyptian government’s neglect of the peninsula since the Egyptians resumed control over the area in 1982, and the impact these policies have had on the increasing radicalization of the Sinai’s Bedouin population. The third section will explore the increasing use of Islamist organizations to exploit the security vacuum in Sinai and the effect that the influx of foreign fighters has had on the indigenous population, as well as the impact on the Egyptian government and Israel. The fourth section will note the impact that the deteriorating security situation in the Sinai has had on both Israel and Egypt. The final section will propose a series of policy recommendations for Egypt, Israel and the international community. These recommendations suggest steps for both Egypt and Israel to implement in developing an operational response adequate to address the escalating terrorist threat in the Sinai. This paper argues that securing the Sinai Peninsula in the long term requires that the government in Cairo, with the assistance of the international community, address the longstanding grievances of the Bedouin. This entails implementing a robust development strategy that will improve the socioeconomic status of Sinai’s Bedouin population, and ultimately facilitating their inclusion into the fabric of Egyptian society.

This paper was produced in conjunction with the Institute for National Security Studies.

Al-Qaida lost its leader, but are Americans any safer?